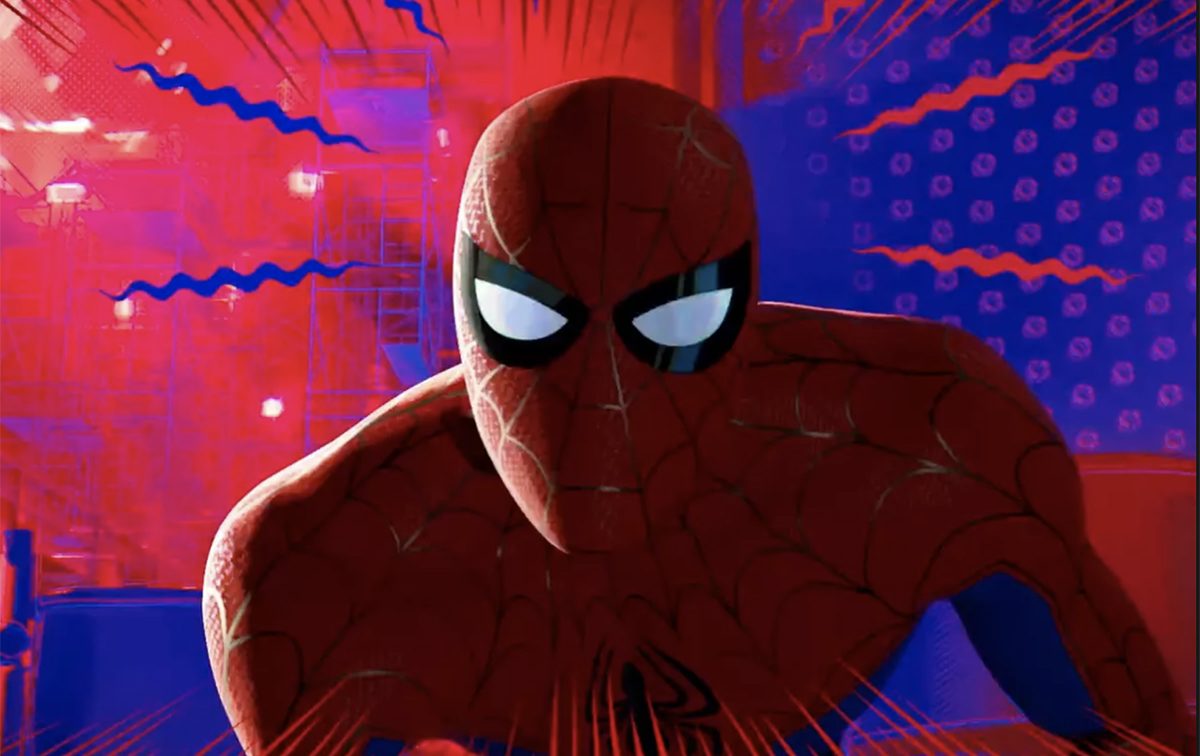 I put on a good 5kgs over the hols, as they say out there in England, so you’ll forgive me if I indulge in a Harry Knowles-ish trip down memory lane. It’s the extra weight. It makes one want to sit in a leather recliner, nachos in hand, reminiscing about shit.

Spider-man vs. Juggernaut. Best. Comic. Ever.

Roger Stern was the writer. John Romita Jr. and Jim Mooney did the pencils and inks. Nameless schmoes did the colors and letters.

Spidey facing the toughest opponent in his crime-fighting career, getting his ass handed to him repeatedly yet refusing to give up.

At that point, I knew I had to put away childish things and grow up and become a comic book nerd — specifically a Spider-man nerd. That meant no more Star Wars action figures. It meant subscriptions. It meant bags and boards on the mags.

Sure, I had some tattered, back cover-missing old issues of Marvel Tales and Peter Parker Spectacular Spider-man in my kiddie comic collection. I read the Origin of Marvel Comics. I had the Mego action figure. I’d even go so far as to say he was my favorite hero as a kid out of Batman and Superman and him, but I didn’t have a passion for the character until that issue.

So sparing you every drooling detail of how much I loved the character, and how much I looked forward to each monthly issue, in the ensuing years I collected all the Spidey titles all the way through to The Clone Saga. That was where I finally had to admit, as a young man entering the workforce mind you, that comics were kinda stupid.

Clones, you see. The staple of hack writing. That set me off.

I had noticed with each passing year that it seemed like the writers got more and more desperate. Venom’s origin is so convoluted I’m amazed that anyone understands, let alone likes the character. I sure don’t.

Which Leads Me To Miles Morales

I dismissed Miles’ character as yet another of Marvel’s many attempts to cash in on the pop culture zeitgeist. Purists must admit to themselves that the company has a long history of cash-grabbing at “what the kids like.”

It’s not his race that’s the issue, Miles Morales in concept and intention is not a whole lot different than his Rocket Racer or Disco Dazzler forbearers.

Though Spider Gwen is a puzzler. A dead milquetoast love interest is resurrected and turned into a kick-ass hero from an alternate universe? Who wanted that? Who asked for that? And she’s catching on? That’s a generational divide, for sure.

Okay, so I spew all this out just to give you, gentle reader, a sense of how tightly my lips were pursed and how rigidly the arms were folded as I went into Spider-man: Into The Spider-Verse. I had to see it because it’s Spidey. I just feared the worst sort of proselytizing. Especially since mainstream critics were heaping praise on its diversity.

Amazing on one end. Could’ve been a lot worse on the other.

First and foremost, on an animation level, it’s fantastic. It will likely be a trendsetter like high shutter speed action after Saving Private Ryan.

Before the movie began I was bombarded with trailers to all the upcoming animated fare.

All of it cursed with a disheartening —nay — SOUL-CRUSHING sameness.

So to watch an animated movie unfold with a bold new look, a true living comic book, textured with halftone print dots no less.

Yes! In the close-ups of characters, you will notice the print dots texturing their skin. And thought balloons going off and “Ka-Pow!” word effects. Slick-Rat-a-tat! fist fights and gun battles. For an aficionado of the genre, it was as chocolate covered as pussy juice gets.

I’ve long maintained that superheroes belong in the animated medium. It makes them easier to swallow. You don’t ponder why the hell Matt Murdock is wearing that idiotic costume with the horns while Luke Cage, Iron Fist and Jessica Jones aren’t.

When Disney acquired Marvel I thought, “Cool! They can finally make a Disney quality 2-D version of Spider-man.” That was my ideal for years — especially after Spider-man 3, where Raimi and Mr. McGuire made me start to hate the character.

For the record, I’ve hated a good portion of the Spider-man movies thus far. For anything they’ve gotten right, they’ve countered with a hundred missteps. The Raimi films are the biggest offenders. And I was preaching that message since May of 2002.

The Andrew Garfield movies have a good Spider-man and a great FX supervisor in Jerome Chen but are just as awkward story-wise as the Raimi trilogy and the current Marvel incarnation, while not as embarrassing as the others, have the weakest take yet on the character. Brilliant, iconoclastic, smartass Spider-man is Iron Man’s simpering lackey sidekick??? WRONG, FEIGE! Dead wrong! Take Downey Jr’s cock out of your mouth and make a real Fucking Spider-man movie!!!

And really what is this prejudice against animation all about? In an age where live action extravaganzas like Aquaman et al look like CG cartoons, why are we as a culture so resistant to an emotional investment in animated characters? Based on its look alone Spider-verse should be a $200 million dollar smash already.

My feeling for Spider-verse being a blip on the pop culture screen is that it’s an expertly made movie about the wrong guy. As written, the character of Miles is okay.

He’s not as over the top Woke/SJW as I expected. There’s some speechifying at the end that may rub some the wrong way, but I chalked it up as a sign of the times.

On the Hollywood Liberal Phony Soapbox-o-meter, this gets a mild 1.6. By contrast, Field of Dreams gets a 7. Happy Feet gets an 11.

It’s a “The Portal Is Closing!” movie.

Yeah, sure, I realize it’s about alternate realities and all that, but still.

Having to beat the closing portal has now surpassed running to the airport to stop your one true love from marrying the wrong person as the #1 cliche in all of filmdom.

Have them drink liquid time in the form of a can of grape soda. Or maybe play a time-traveling dimension-hopping saxophone. Anything but the fucking portal!

But my main problem with the film is the simple fact of having Miles Morales be the hero of this dazzlingly animated movie. On his own terms, Miles is fairly well written. I guess the kids will love him. But for me, he doesn’t carry the gravitas or history that Peter does.

So it’s heartache-inducing to have Peter be the washed up old loser of the movie. And it’s even worse to have Peter not acknowledge Gwen in any meaningful way.

The filmmakers ignore that history. Yet, they bring up Vanessa and Richard Fisk in a short-shrift, if-you-don’t-know-the-comics-you-will -be lost-sort of way.

Incidentally, Liev Schrieber’s Kingpin is a simple but effective take on the character. He has a tough guy New York accent, vaguely Trumpish (I’m sure that was intentional), but it makes him more in line with what I imagined Kingpin to be from the comics. Whereas Vincent D’Onofrio looks the part but I find his mannered repression and stilted delivery worthy of parody.

At any rate, for me, centering on Miles carries the sensation of suffering the sight of an ex-girlfriend, all dolled up and hotter than ever on the arm of a brand new boyfriend. Or watching Captain Kirk getting crushed by a bridge.

I left the theater thinking of what could’ve been. The animation amazing. The story a little unfulfilling.

The true Spider-man deserved a movie of this visual quality. The accept-no-substitutes, Juggernaut-beating, number-one-hero-in-the-world-Spider-man. That guy. A living comic, animated spectacular of Issues 229-230 would be my first choice for source material.

So enough about that. Now seriously…what is the best “Close The Portal!” movie?