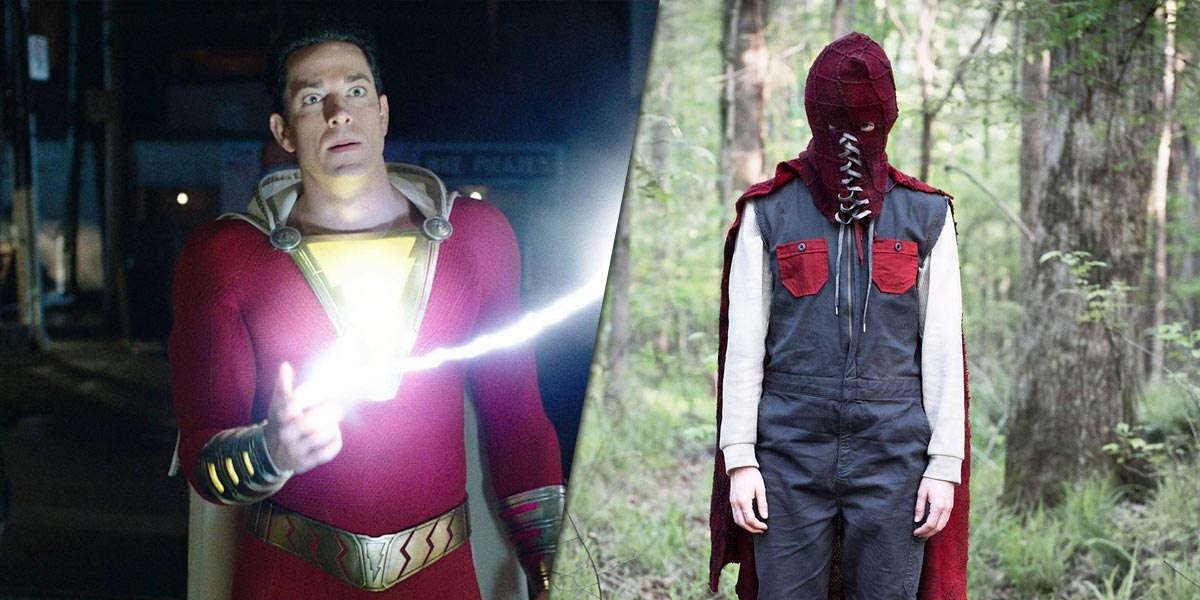 Here begins our new review series, Cinematic Immunity; so dubbed because I, HTR, am hereby declaring immunity from streaming services and my usual mode of watching movies.

These reviews will likely be more forgiving of the movies and shows that I watch, and if you’re familiar with my review of Solo: A Star Wars Story, then you can guess why.

My goals remain the same: to write for all levels of pop culture fan-knowledge, without pretense or agenda, and to highlight that content which I feel is worth something far more valuable than your money: your time.

If you are interested in some of my retro reviews check out Queue In Review.

Whether you choose to accept it or not, we all know now what a large mistake Warner Bros. made, first in attempting to kick the DCEU (DC Extended Universe) into high gear by foregoing the careful world-building of the MCU, and second in hiring that wet blanket Zack Snyder to put his sad stamp on its two biggest heroes.

Just look where those poor bastards are now. At least we know now that Kevin Tsujihara was not in his right mind. And in hindsight, it was a massive gamble to play Wonder Woman completely straight, with humor but no camp. Crom bless Gal Gadot for that win.

Aquaman was a huge step in the right direction. James Wan gets it. These movies are supposed to be fun.

Enter Shazam! Another one that gets it exactly right in terms of tone and style.

Director David F. Sandberg (the lame Lights Out and the ridiculous Annabelle: Creation) strikes a perfect balance between comedy and action, while the heart of the movie rests on stars Zachary Levi (voice only in the excellent Tangled) and Jack Dylan Grazer (the silly gorefest IT). 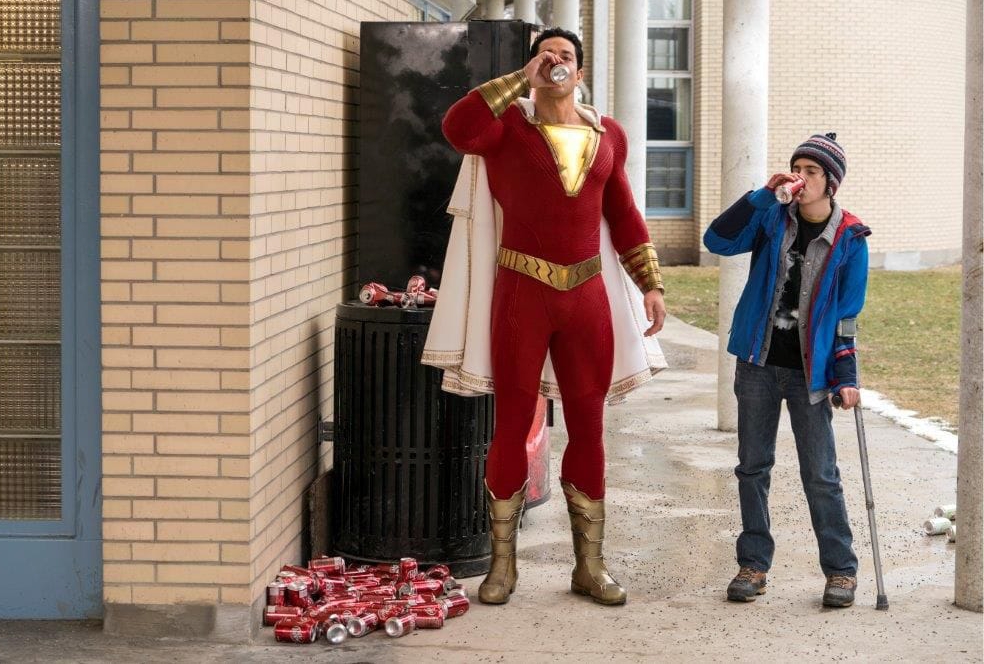 Both are clearly having a blast working together and it shows. Thank Crom for them because the rest of the movie isn’t as much fun.

The poor-man’s-Liam-Neeson, Mark Strong, is the movie’s villain, while the source of evil here is the editing.

There is a truly perfect superhero movie in here somewhere, on the level of fun had while watching Iron Man or Aquaman. What drops it down a notch is that it overstays its welcome. 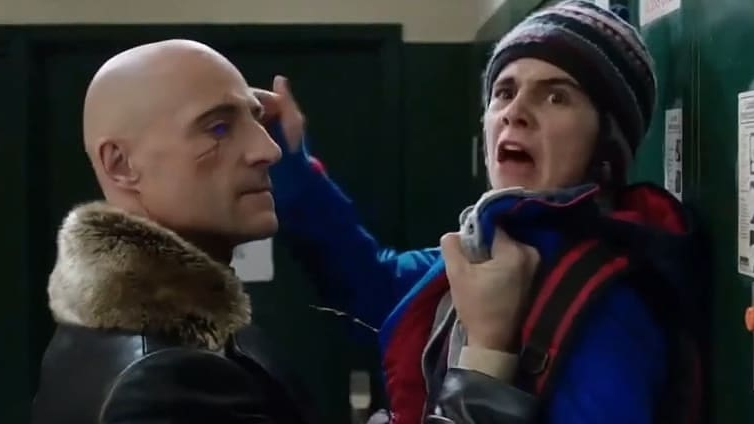 I won’t go into spoilers, but the testing of Shazam’s powers and the final battle each run on far too long.

If you’ve been emotionally exhausted by the last two Avengers movies and you want a pick-me-up that still kicks ass, Shazam! is very much worth your time.

I won’t spend much time on this one because I didn’t like it and it’s not worth your time. If you’d like to know why, keep reading while minding the mild spoilers. If not, see you next time on Cinematic Immunity.

I was very excited to see Brightburn, based on the premise of a what-if Superman-type story. I was most anxious to see why the boy went down a different, darker path than Clark Kent.

The movie I got was whiny Anakin Skywalker meets blunt object Jason Voorhees. What a disappointment on all levels, especially character development. We are given no reason to care about nor identify with anyone beyond Elizabeth Banks.

Banks (Scrubs) and David Denman (The Office) play a couple who have an alien child bestowed upon them in much the same manner that Superman landed on the Kents.

Where they ultimately fail is in not having this talk with their boy, to help him grasp his purpose:

They are also undermined by the fact that the boy was sent to Earth not as a refugee, but to fulfill a dark mission. What a lazy plot device.

Once the kid figures out he has power greater than anything on this planet, he uses it to perv on girls and smash the flesh of anyone who pisses him off. Gore ensues like a bad Friday the 13th ripoff and, because the characters mean shit to an audience, there’s no reason to care.

Fuck this movie. I wish I’d never seen it.

See you next time on Cinematic Immunity, where I’ll take a look at a couple of Disney remakes. 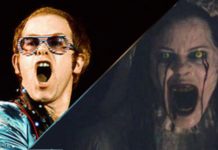 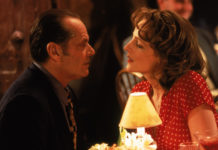