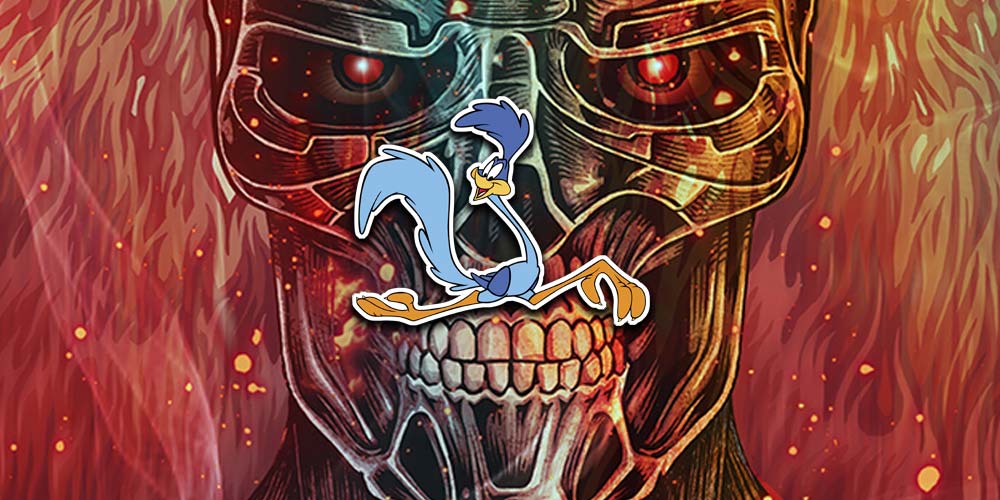 I rarely walk out of films, I even finish most films I start on Netflix. And I believe I’ve only walked out of a handful of films in the thee-AY-ter.

The very first film I ever walked out of was Who’s Harry Crumb? I was a freshman in college and I couldn’t bear to see John Candy embarrass himself so badly.

You can imagine my shock the next day when everyone around me was telling me how hilarious it was. And I’m probably going to get a few comments below telling me how I’m full of shit. If it’s a misunderstood masterpiece, what can I say? I never finished it. 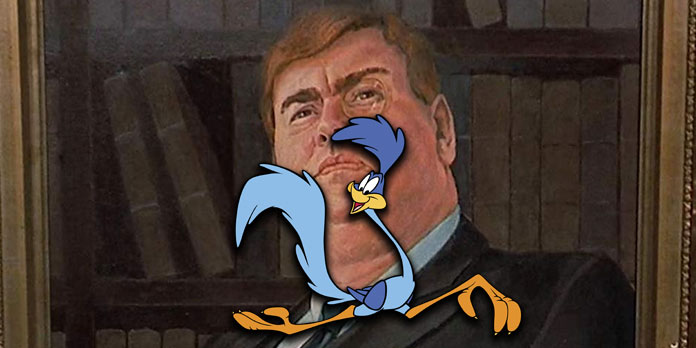 Then I walked out of Sharon Stone’s Sliver. I should’ve walked out of Basic Instinct, but this was my protest to the screenplays of Joe Esterhaus.

Thank God we’re done with him, it’s just nowadays he looks like a regular Mozart in comparison to the likes of Orci/Kurtzman and Akiva Goldsman, et al. 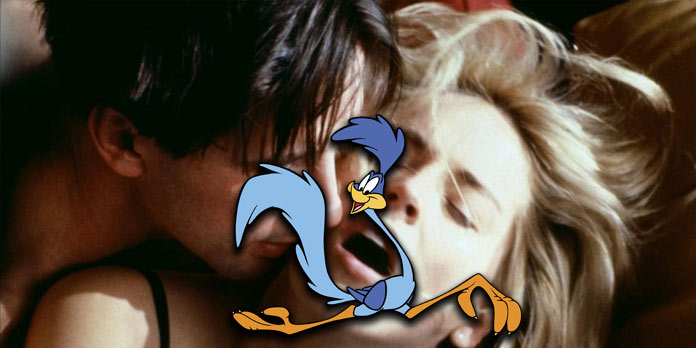 And I walked out of a Brazillian Amores Peros wannabe called Mango Yellow. This was at a film festival so it may not count. But nearly every scene was a fever-dream puker. 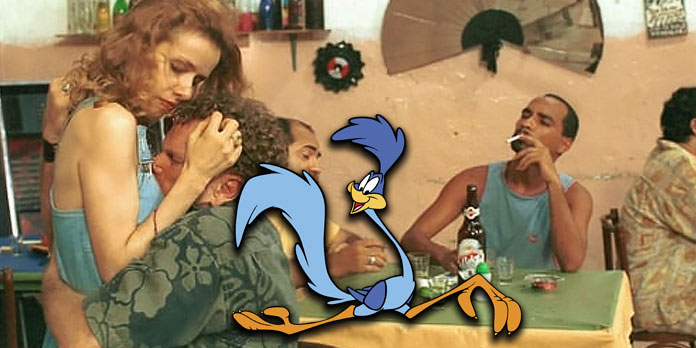 My wife and I walked out of Rent. I don’t think I need to defend why I made tracks on that one. It was as irritating a film as one could endure and I think even flaming queens would probably agree.

Put it this way, my wife is a connoisseur of populist gay fare and even she was all, “Okay, sure.” when I said, “Let’s get the hell out of here.” 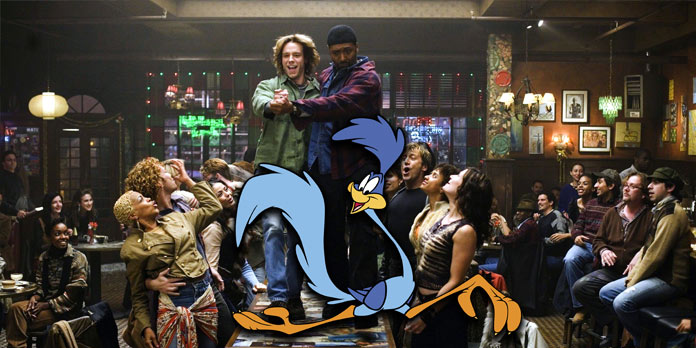 Now, add Terminator: Dark Fate to my shortlist of films I’ve bolted out on.

Truth be told, I didn’t pay to see it. Last week I was working at a film festival gig in a multiplex. And when the gig was over, I snuck in and watched it. All by myself. No one else was in the IMAX auditorium. On a Friday evening!

But boy is it awful. I thought Genisys was the low point. I was actually pining for the logic and moral complexity of that piece of crap.

What’s Wrong With Your Face?

I was curious about how the filmmakers under James Cameron’s guiding hand were going to handle Edward Furlong’s presence and right off the bat my jaw dropped at the amateur CG. I think the Uncharted 4 cutscenes depict more photorealistic humans. His scene definitely looked like Terminator: The PS4 Experience! 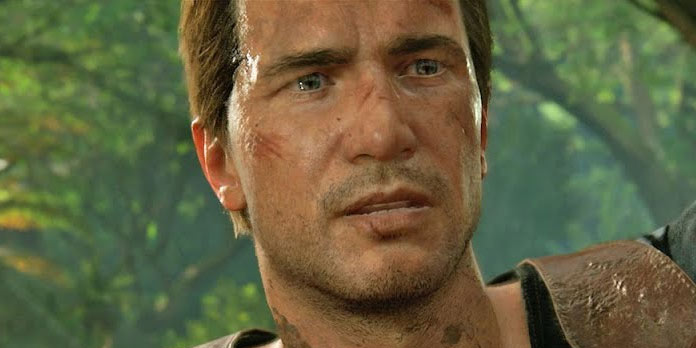 Then there’s Linda Hamilton. When the trailer came out, I made a few cracks on Film Goblin talkbacks about how wretched she looks.

All I could think about while watching her is how she and Jamie Lee Curtis and Sigourney Weaver and… I don’t know… maybe Angela Bassett (like, you know, as the Morgan Freeman female counterpart token), should all team up and do one of those old fart-type movies like Road Hogs or Last Vegas.

But this one with four hissing, scrappy, chiseled cast-iron ice bitches all trying to out bitch each other and fire the biggest gun.

Call it Tougher Than Shoe Leather or just Shoe Leather Gals and make it about some man screwing them over and they all want to kill him.

So… when was the walkout moment?

When they recruit Arnold: he’s old and has a gray beard with nary an explanation and got a family because he’s learned to love as a Terminator. 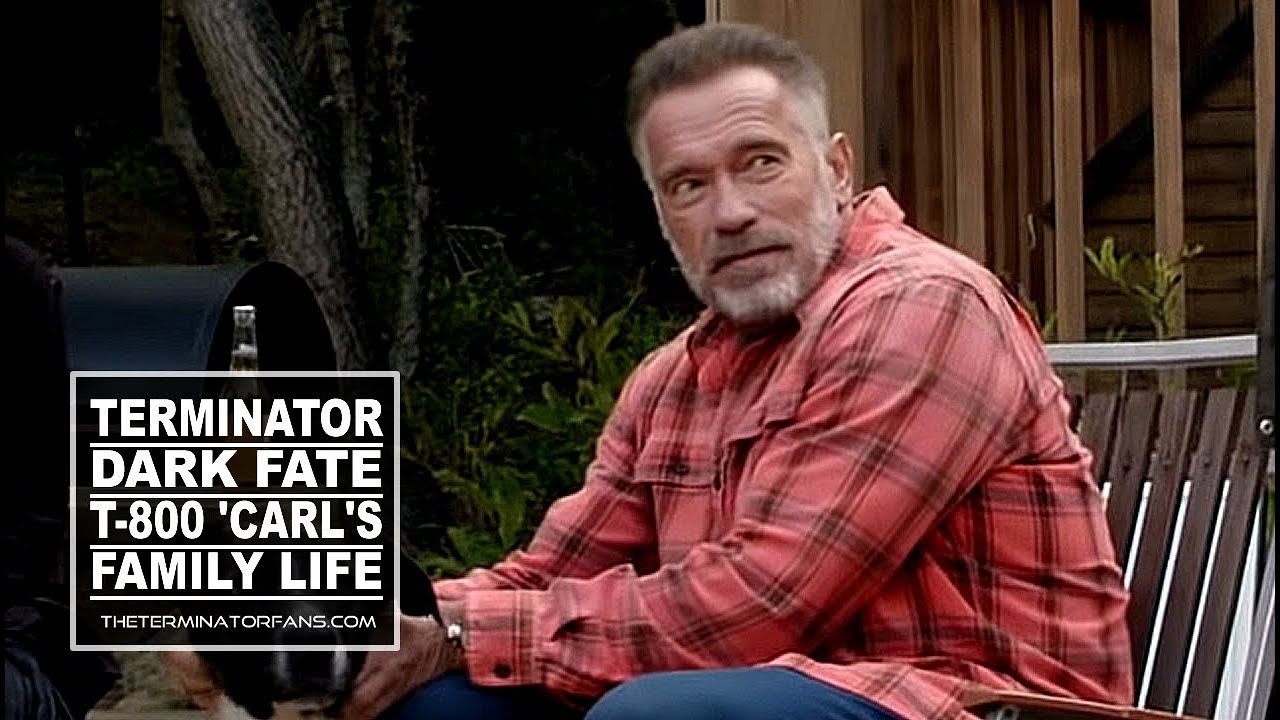 I’m not making this up.

I Thought You Were A Learning Computer

As you all know, they’re fighting the Latino Terminator who’s basically magical as all CG creations are these days in cinema. So his liquid metal and duplicating abilities are pretty much unbeatable. And they’re all just firing ballistic weapons at him, including Arnold and MacKenzie even though they should know better.

Heck Sarah Connor should, too.

I love Starship Troopers. I really do. But I sure hate the fact that they spend most of the movie shooting bullets and throwing grenades at the bugs when all they have to do is bomb them like they did in that one scene.

Flamethrowers should be the weapon of choice. But no, they’re loading up with automatic rifles and grenade launchers and whatnot — they do get an EMP but it gets damaged — when we all know what a colossal waste of time it is.

It’s Time For The Franchise… To End

Plus, Arnold reveals his garage full of weaponry and they’re all “Why do you have so many guns?” And Arnold makes a dumb joke about Texas being a right-to-carry state.

Honestly, Arnold might as well have been wearing his Mr. Freeze costume in this film.

He couldn’t have been any more distracting. Everything he said and did pulled me out of the movie.

So I just said: “Life’s too short. That highway’s a callin.”

Somebody, someday tell me how it ends.