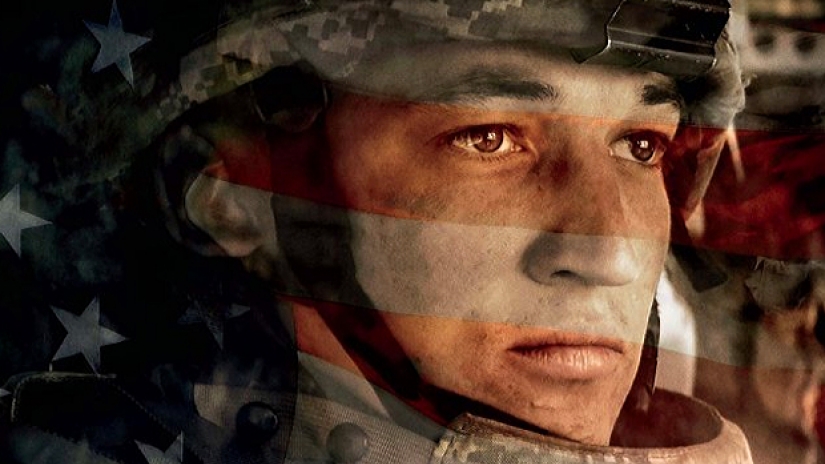 If you’ve read a few of my reviews, you know I have a soft spot for our mighty American military. I’ve had the fortunate privilege of serving this great nation. A veteran myself, some of my blood, sweat and tears were given in defense of freedom.

A few years ago, I was pulled over by a state trooper. Before I could get my license out, he was at my window, it startled me that he was so quick. I opened my wallet and dug out my driver’s license and after handing it to him, he asked me to re-open my wallet. I started thinking to myself “Is this a shakedown?”.

He pointed at my wallet and asked me to pull out the blue card inside, the edge of it barely visible.

It was my military retirement ID card.

I handed it to him, wondering to myself where this was heading.

The courteous trooper eyeballed it for a quick second and then said:

“Thank You For Your Service.”

“And thanks for not handing that to me with your license! You don’t know how many veterans try to get out of a ticket by showing their service card.”

We made some small talk and he let me off with a warning. Fair enough, I thought.

I wasn’t expecting accolades or a pat on the back. I joined the military voluntarily, not out of any sense of misguided patriotism, just the simple fact that I didn’t know what to do with my life and had no desire to pursue college at a young age.

I’ve had the pleasure of working with some of the most unique individuals I would have never met otherwise. Some of the smartest human beings I’ve ever encountered, but on the other end, some of the dumbest motherfuckers to walk this earth.

Luckily, I never had to be a ground-pounding soldier. I had the luxury of flying low-level over some of the greatest shit-holes on earth, providing support to my uniformed brethren, hopefully making life a little safer, a little easier for those sucking dust on the ground.

Which brings me to those troops who do the dirty work. I live in a military town and see a lot of these weary warriors daily. Usually they are just like you and me, going day-to-day, living their lives.

Sometimes you see something else.

Thank You For Your Service is the story of some of those soldiers that bring the war home with them.

Miles Teller, Beulah Koale and Joe Cole are three soldiers who return home after serving together in Iraq. It’s the end of their tour and they’re relieved to be going home with all their bits and pieces.

From the opening scenes, you know they’ve gone through the shit. They are brothers and like all good soldiers, have each others backs.

Miles Teller (Whiplash, Only The Brave) is Sgt. Adam Schumann. Out of the three, he holds the highest rank. He’s stoic and calm and suppresses his inner turmoil. He’s the one in the leadership position and feels he can’t let his men down.

Beulah Koale (Hawaii 5-0) is Specialist Tausolo “Solo” Aieti. Solo has received numerous concussion blasts from IED’s and the effects are starting to make themselves very apparent.

Rounding out the three is Joe Cole (Peaky Blinders, Green Room) as Corporal Billy Waller. Another victim of numerous explosions, his symptoms are more sublime, slowly brought out by the circumstances awaiting him at home.

Thank You For Your Service not only explores the various, insidious symptoms of Post Traumatic Stress Disorder (PTSD), but extends even farther into the ridiculous bureaucracy of the Department of Veterans Affairs (VA, for short) and how they treat (or don’t treat) our returning soldiers.

Taking place in 2007 before the upheaval and exposure in 2014 of the VA’s treatment of US veterans, director Jason Hall (writer/American Sniper) touches on the circus-like atmosphere of trying to get anything accomplished through the VA’s labyrinth of paperwork and regulations.

It’s criminal that the VA was putting human beings in an almost worse predicament than before they needed help. Veterans were treated like a statistic. Americans that had left parts of their soul and limbs in foreign lands spent hours and sometimes days just in the overcrowded waiting rooms.

The movie delves into the soldiers’ individual stories as well as intertwining their paths. All their symptoms are completely different, and like one of the therapists states, “There is no cure, only treatment.”

The supporting cast consists of:

Haley Bennett (The Magnificent Seven, The Girl On The Train) as Schumann’s wife, Saskia.

Amy Schumer (Trainwreck, Snatched) has a bit part as another soldier’s grieving widow, a wife looking for answers about her husband’s death in Iraq. Although an interesting side story, it doesn’t add much except for a required character interaction. It was also a little jarring to see Schumer in a dramatic role, it took me out of the movie every time she showed up.

Overall, this is the men’s story. The focus is not on the women is this movie, although most do well with the material provided. The movie would have worked just as well if the soldiers were all single young guys. In the end, there’s a reason the women are there.

Is this a movie for everyone? Probably not.

It’s a one-off, something to check out if you can’t find anything else to watch. The cast do what they were paid to do. If you enjoy military movies and drama like I do, give this one a look. Some people want to smash-in Miles Teller’s smug face after Fantastic Four, but he holds his own here.

I was also surprised to find out this is actually a true story — or at least based on real people going through real events.

If you or someone you know is suffering from PTSD or having suicidal thoughts, please contact someone, anyone or call the number below: 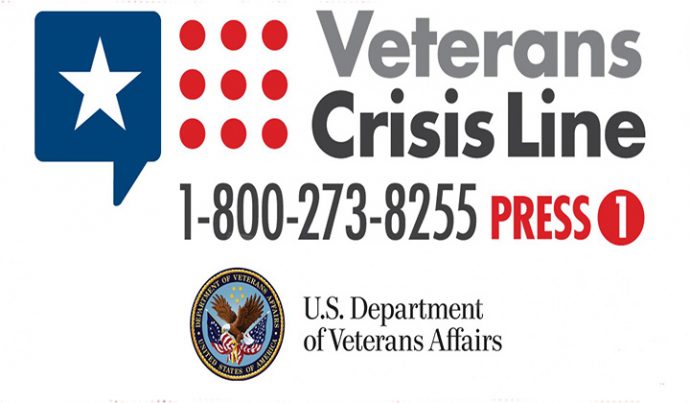 Check out my review of Stronger, the story of one of the Boston bombing survivors. It’s an interesting contrast between a civilian and military member suffering from PTSD.

Thank You For Your Service is currently available on Amazon Prime Video.

MUTE: What Did You Say? 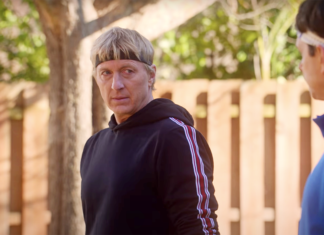