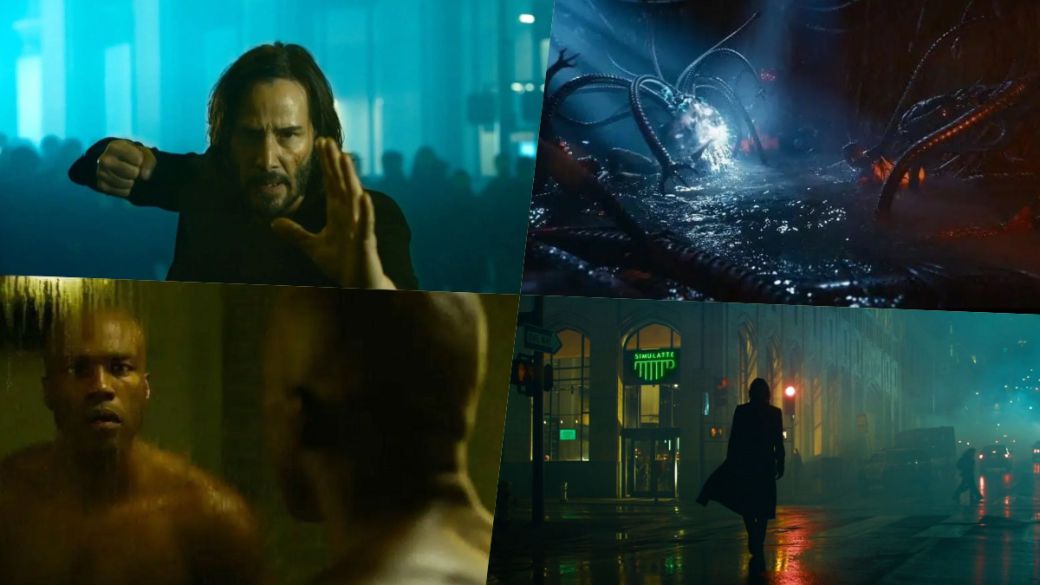 I’ll give you my “spoiler-free” review of The Matrix Resurrections.

IMHO, The Matrix Resurrections is like a two-hour South Park “member berries” episode, minus the comedy or intellect to make it work.

The writers are too busy huffing their own smug farts to realize it’s nothing more than a bad 4th wall-breaking meme.

The most ironic punchline of this movie is it turns its heroes into the villains of their own story while trying to PWN “The Right” for the LOLZ, yet failing harder than The Rise of Skywalker in making its budget back at the box office.

It’s the Disney Sequel Trilogy with a new coat of paint from another studio, if your first film in the trilogy started off with The Last Jedi, instead of The Force Awakens. 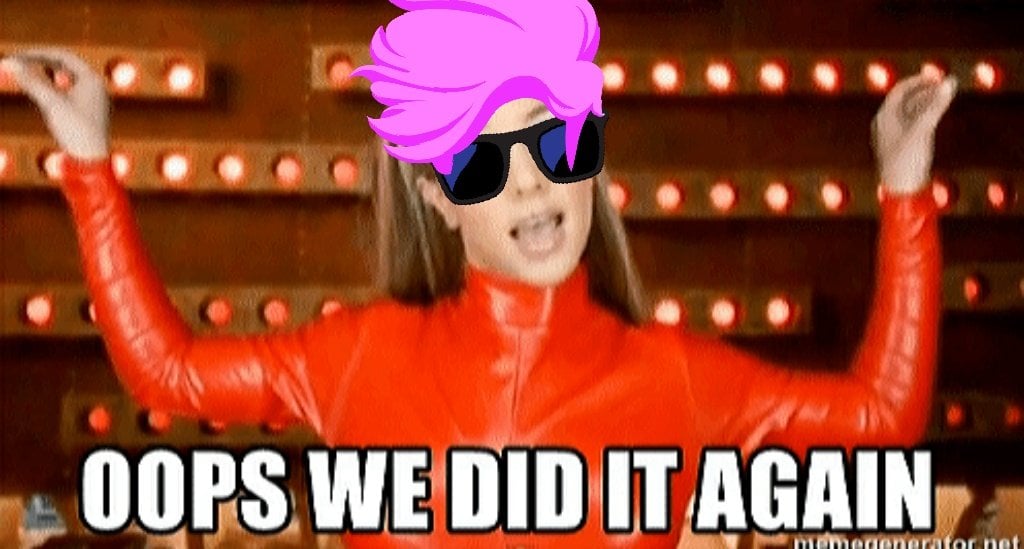 They Only Did It For The Benjis

You can debate whether it’s woke or not, it’s still an objectively failed cash grab.

It’s a film with so much uncertainty of what it wants to be, it has to literally bring in elements and actual footage and characters from the original films just to try and desperately justify why it should exist in the first place.

The motivations are as confusing as the tone it’s trying to set throughout.

It does nothing to advance or resolve the story or mythology of the first films that makes any sense, it simply exists because a studio (Warner Bros in this case) wanted to roll the dice with political/social messaging and cash in on a popular IP with a built-in audience, and ended up with snake eyes.

But You Know What Didn’t? 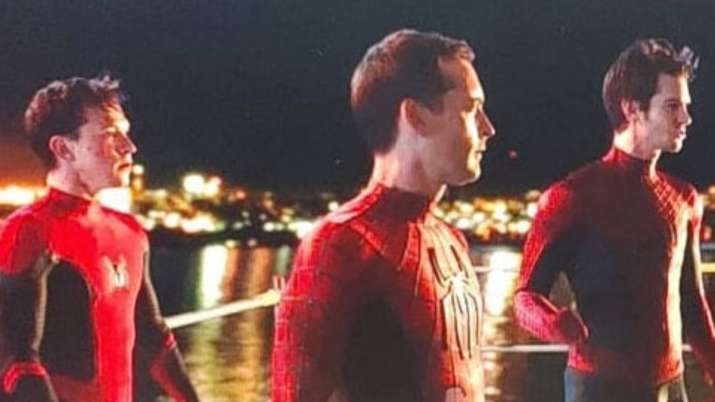 Because Sony seems to understand lately that “get woke, go broke” is a losing bet.

Let’s be clear, Spider-Man: No Way Home was largely a Sony movie, not a Disney-guided MCU film.

They realize that giving the fans what they want while respecting where their audience came from instead of lecturing them on what they need, is a winning strategy.

They did it with Ghostbusters: Afterlife, which was a blockbuster success unlike its sanitation suit-clad predecessor better left in 2016.

Oh, and let’s not forget Sonic the Hedgehog, too.

Do you remember when the director halted production after the disappointment from fans?

Remember how much better it was received when the director listened to the customer’s criticisms, instead of making up excuses to ignore them?

You know, the film that is getting a sequel that doesn’t have to completely ignore the previous installment to move forward?

It’s about respecting where your success started, not retconning it into something it was never meant to be, just because you as a creator or studio feel the need to revive a franchise to try and “fix” what was never broken in the first place, cuz muh 2020 reasons.

This is why Back to the Future has no Part IV.

It told its story and knew when to walk away. Just like Return of the Jedi did back in 1983.

The story told after the fact, being The Prequels which flawed as they were at the time, look like masterpieces compared to the crap, rudderless, “soft reboot” we got later.

Warner Bros could have chosen to respect the original mythology of the first trilogy (flawed as it was) and build off it the same as Disney with Star Wars.

Instead, they tried to replace it with inferior, creative bankrupt ideas and in doing so, erase the success and break the trust of their audience, they once had. Apathy is the end of the line, once an audience doesn’t care anymore about your IP, that’s it.

Looking at you, Paul Feig.

The bottom line, either way, is, The Matrix: Resurrections failed to deliver.

The box office and the majority of audiences have spoken.