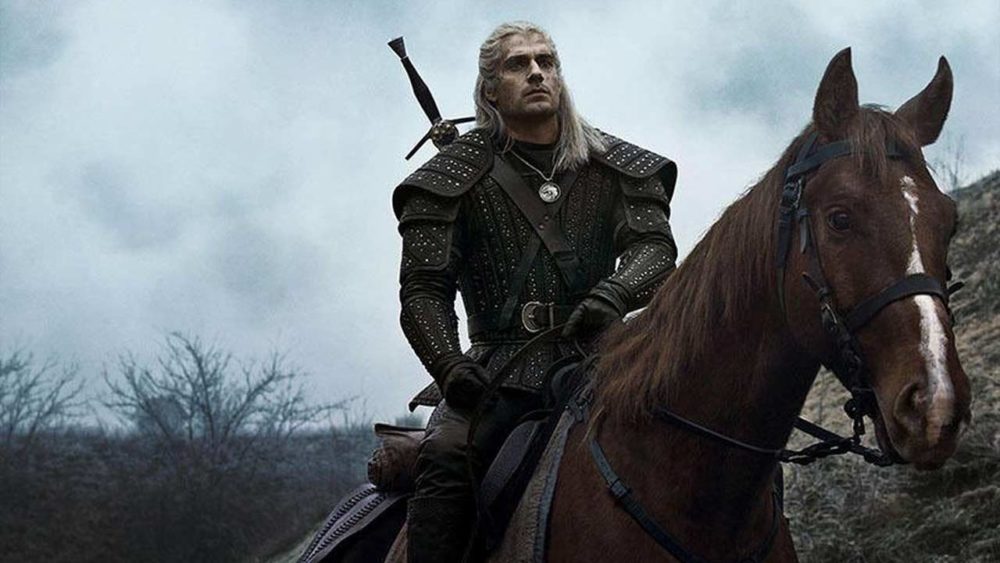 From the looks of it, The Rise of Skywalker was not the only thing released this weekend that made the naughty list of critics.

Netflix finally unleashed its adaption of The Witcher on Friday and reviews, for the most part, have not been worth bragging about.

It currently has 57% critic score on Rotten Tomatoes, but a healthy 92% audience one, so streamers are reacting better than those who are just being paid to watch it.

Almost everyone seems to be in agreement that the plot is somewhat confusing and hard to follow.

Indiewire grades it as a B.

“The Witcher” isn’t for everyone, and it’s not trying to be. The soapy scheming that drove people to choose sides in “Game of Thrones” isn’t here. Neither is the tender romance of “Outlander,” the big-minded ambition of “The OA,” or the coherence of, I don’t know, “Vikings.” But that’s OK. “The Witcher” is “The Witcher,” and nothing else matters. Just go with it.

Thrillist likes it, but says the show tries too hard to make sure you know the main character respects women.

The very first episode culminates in a sick duel between Geralt and one of the female characters he respects, and later on there’s a fight that interrupts a giant party and takes up an entire throne room. It rules, and the whole show is worth watching just for those parts. It doesn’t matter if you don’t know what’s going on, and truthfully, I don’t even think you’re supposed to. Imagine yourself in a hot bath after a long day of fighting giant ghouls and let The Witcher whisk you away from your troubles in his strong, woman-respecting arms. 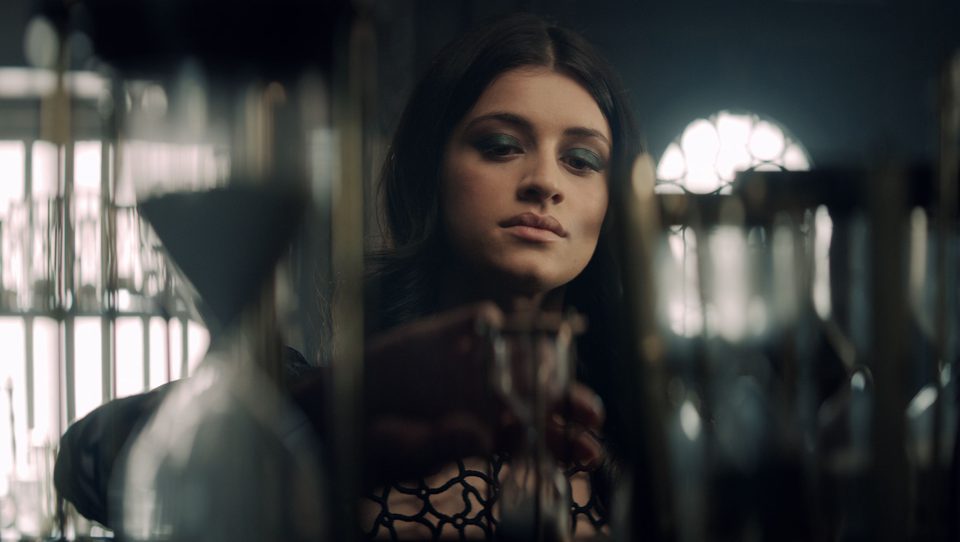 CBR says it’s worth your time.

The Witcher is sure to be a hit among audiences searching for a dark fantasy series to challenge everything they are used to seeing. It makes no attempts to be larger than it is, and while it isn’t perfect, its world is rich and thoroughly enjoyable.

The Hollywood Reporter is not a fan.

There’s too much uninspired talking to praise the writing, too many stagnant framings and too much erratic pacing to praise the directing. The action set pieces aren’t bad, but they feel like they’re distributed sparingly as allowed by budget, not as dictated by narrative. 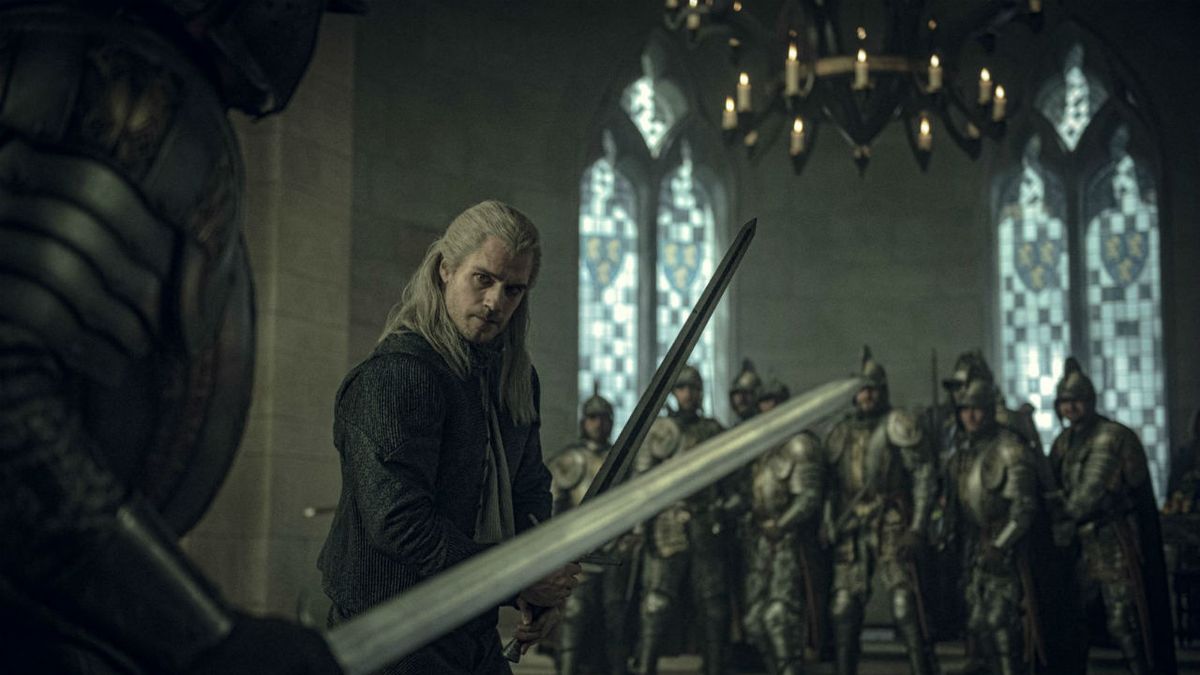 The Witcher is nakedly terrible… packed with confusing conflicts and long-held rivalries that require a lot of explanation but still manage to make no sense… the first episode felt like cheese gone moldy.

Gamespot says stick with the games.

By trying and utterly failing to cram new and remixed backstories for Yennefer and Ciri in without making any attempts to place each plotline within the larger story, The Witcher completely falls apart. Game fans who haven’t read the books will be totally befuddled, and book readers will be scratching their heads just as frequently. If you’re utterly devoted to the world of The Witcher, you’ll certainly enjoy the familiar aesthetic and characters, but beyond that, this series is hard to recommend.

Fans of the IP might find some satisfaction in spending time with the characters and world while waiting for The Witcher 4 to come out, but general genre fans don’t have to settle for this show.

Overall, one could do worse than The Witcher when it comes to scratching that Game of Thrones itch. It hits the checkmarks it needs to for the audience Netflix is after. However, the show is not without its flaws and, if not taken care of, they are what could be the series’ undoing.

Comics Beat says give it a chance and you may like it.

The series has the ingredients for a successful show, but some of the more complex approaches to the storytelling and the show’s budget for handling CGI monsters let it down… If you have the patience to get through a confusing first few episodes, things improve significantly as more story elements click into place. 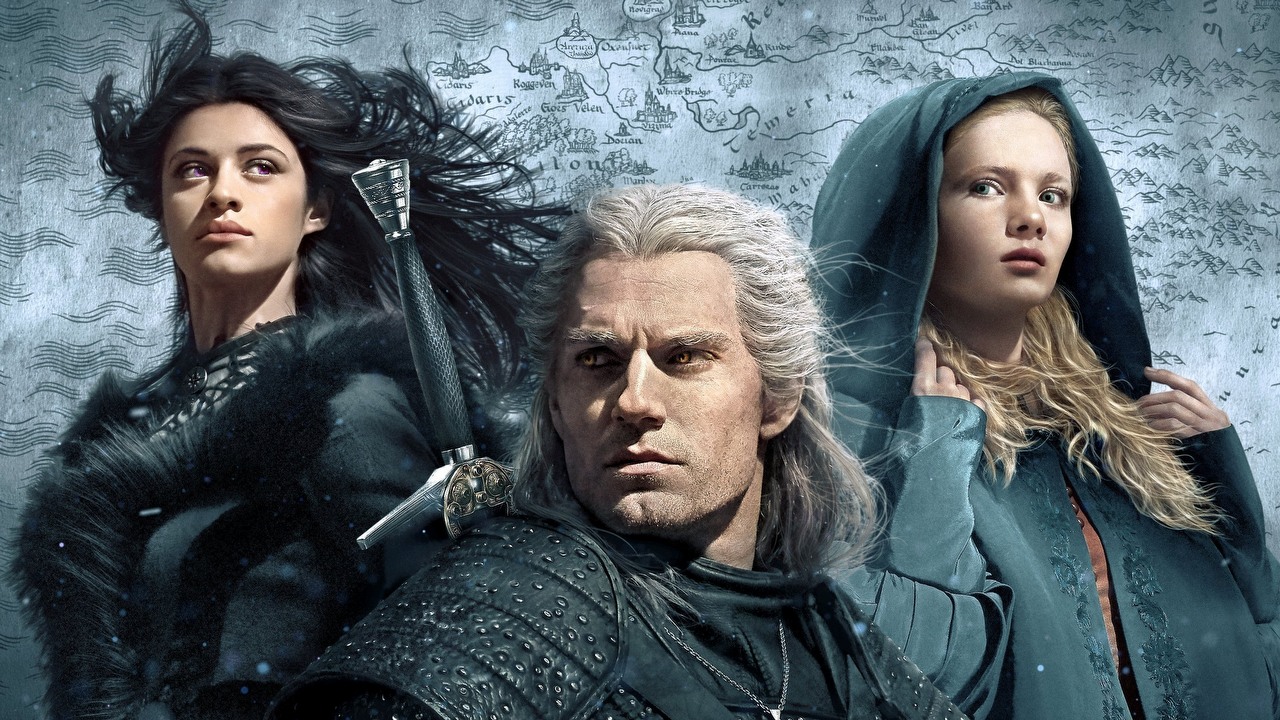 The Witcher season one is currently streaming on Netflix.

Season two has already been announced.