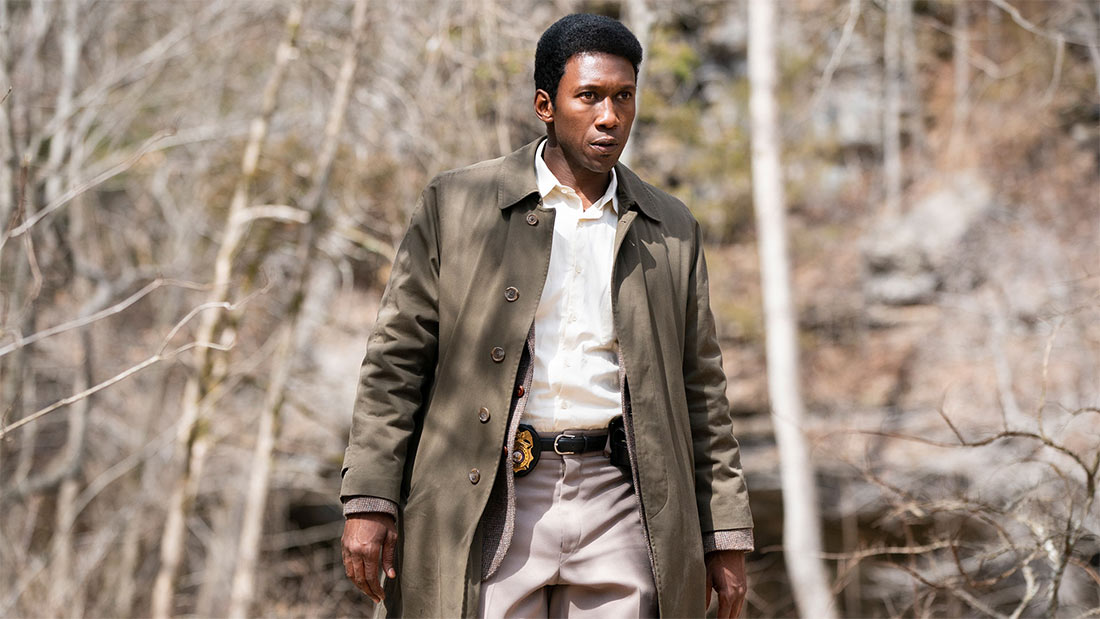 I wasn’t one of the people that thought True Detective Season Two sucked.

Yes, there were some problems, not the least of which was some of Vince Vaughn’s dialogue and delivery. Most of his scenes felt like an S. Craig Zahler film.

But it was pretty hardcore. I mean, Velcoro beating up Ass-Pen’s dad in front of him?

That is hardcore. As was the sex trafficking, the cartel shit, and all the murder and death.

Most TV shows are not going to show that level of brutality, depravity and raw edge-of-the-abyss desperation. It was all sharp edges and hollow points.

Plus it was awesome watching someone else throwing air punches and doing midnight pull-ups — I thought I was the only one.

Unfortunately, the Adventures of Detective Velcoro & Friends was not judged on what it was but what it wasn’t. It wasn’t Season One.

And that made a lot of people mad. I guess it subverted their expectations.

So naturally, people are going to be very pleased that the third season of True Detective is giving them exactly what they wanted back in 2017. I mean fucking exactly.

You Ask For It

After the first couple of episodes, this season feels like you’re putting on an old leather jacket, drifting off to sleep in your best recliner or sitting in the basement drinking Jim Beam, polishing a large collection of Class Three firearms while Hank Williams Jr. plays in the background.

It’s familiar, it’s comfortable, it feels like home… and it’s always great to be home.

But Go In Bird Box Style

I’m avoiding all spoilers or background with this one and so should you.

This show is about discovery — about revealing — and any information that you find out beforehand and take with you into an episode makes the show less revelatory, less impactful, less enjoyable.

When taking a journey down any rabbit hole, it helps to have fresh eyes.

Follow this edict and I can promise you some engaging TV.

Just like the first season, this season perfectly uses atmospheric techniques to develop a sense of confusion, helplessness and creeping dread:

What else do you want?

A Couple Of Irish Cops? Cigars In Their Mouths?

Well, I don’t have that for you.

What we do have is Mahershala Ali, fresh from winning an Academy Award for playing the most unconvincing 1990s crack dealer of all time, and Stephen Dorff, who was last seen at a bus stop outside of San Clemente.

The script throws them together in what can only be described as a Jimmy McNulty & Bunk Moreland tag-team partnership — right down to how they kill time on the night shift.

I can’t tell if Ali is a good actor or if his monolithic, Easter Island face just naturally looks so focused and intense that I think he is a good actor. He doesn’t play the sprung, day-drinking ex-cop that McConaughey played in 2014, so it’s hard to gauge his range.

His reactions to the obtuse, broken people around him are some of the best parts of the show. So far, he’s got irritation, exasperation and resignation down cold.

Dorff looks and acts like a weather-beaten piece of luggage, which is not a slight. I just can’t tell if he’s acting or if this is how he is after going from starring with Jack Nicholson in 1996’s Blood & Wine to doing VOD releases for the last couple of decades.

Hopefully, he is given more to do in future episodes beside play foil to Ali.

These two do all the stuff cops are supposed to on True Detective including finding bizarre clues, employing quasi-mystical levels of intuition, beating up suspects, clashing with the bosses, etc.

It’s exactly what you dreamt of for last season but never received.

And that’s a good thing.