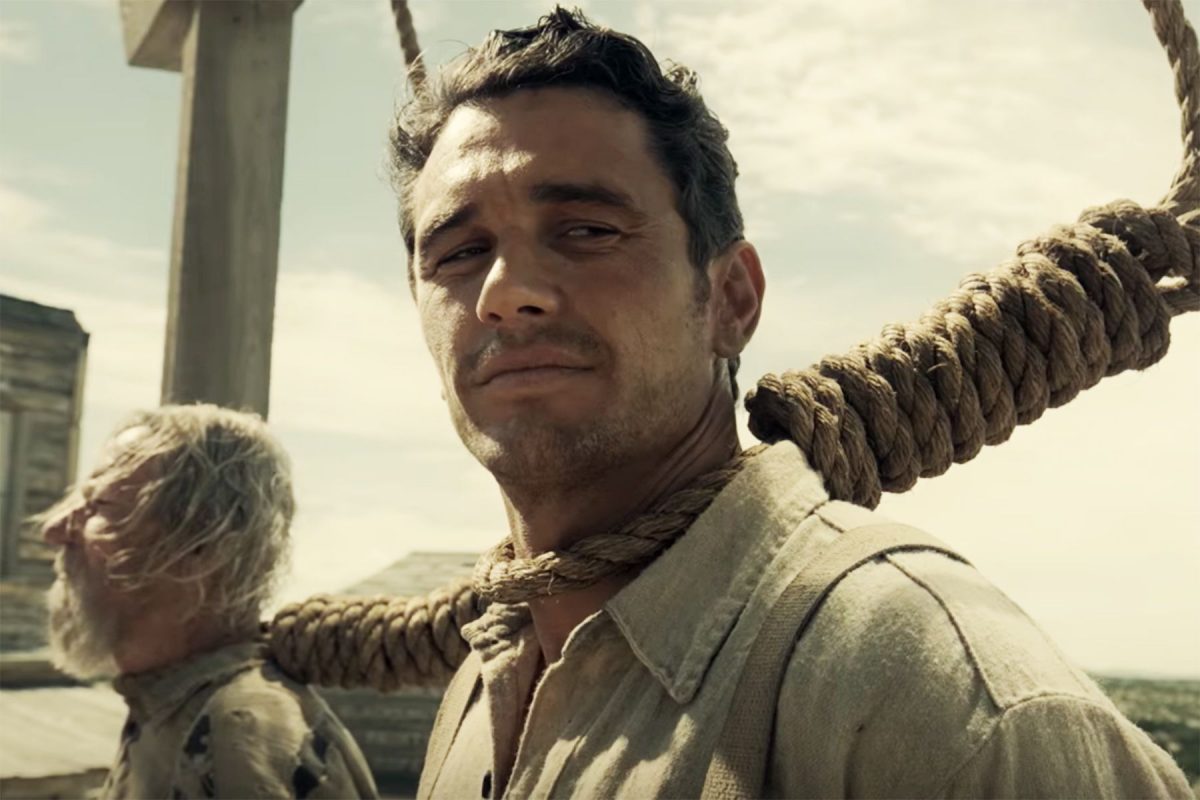 The wife was working late last night, so I got the chance to watch a movie that doesn’t suck. I opted to check out the Coen Brothers latest offering The Ballad Of Buster Scruggs.

I’m generally a pretty big fan of these guys, but the last movie of theirs that I really loved was True Grit which came out almost ten years ago already. Prior to watching this film I hadn’t heard anything about it or seen a trailer, so I was truly watching without any expectations.

This is a Netflix production and it’s also the first film the Coen’s have shot using digital cameras. One minor quibble I had with this film was the overuse of CGI for things like dust and bullet wounds.

It was distracting and unnecessary. Being shot on digital, the cinematography looks very, very clean, with vivid colors. I suspect that this may have been done on purpose as the film frequently juxtaposes gorgeous, lush scenery with graphic violence.

The film is essentially an anthology of short stories set in the old west. Each chapter begins with by showing the actual pages from the fictional book the film is meant to represent, including beautiful illustrations of the story about to be told.

This technique is a throwback to the older style of filmmaking of the 1930s and 40s that the brothers are clearly paying homage to. The illustrations are in the style of art that would be found in Zane Grey books of that era. I read some of these books as a kid and remember them being quite good. Younger readers might not be aware of the Western mythology craze that seized pop culture from the 1930s through the 50s.

This film is clearly meant to pay its respects to the films and novels of that era, albeit with a signature Coen Brothers black humor twist.

The first chapter opens to the eponymous Buster Scruggs – the best gunfighter in the West – singing the Sons of the Pioneers classic western song “Cool Water” as he rides through the desert.

The scenery here is stunning – the scene was filmed in Monument Valley – the region of the Southwest made famous by the classic John Ford and John Wayne westerns such as one of my all-time favorite films, The Searchers (my avatar is an homage to this films famous final scene).

As I said earlier, I went into this movie not knowing a single thing about it, so I was kind of unsure whether or not I was onboard at this point.

My two favorite chapters involve a tale of a miner and a wagon train. The miner’s tale involves a prospector played to perfection by Tom Waits of all people.

This chapter takes place amongst gorgeous mountain scenery in what I assume is the Rockies. The miner finds the claim of a lifetime but soon finds that he’s not going to strike it rich that easily.

The wagon train chapter involves a woman and her dog traveling to Oregon via the Oregon Trail. This chapter is an homage to John Wayne’s first starring role The Big Trail (1930) directed by Raoul Walsh.

I watched The Big Trail for the first time about a year ago and it’s one of the finest films ever made. No kidding. It was the first film made in 70mm (as an experiment). It was filmed in both the 35mm and 70mm format, so if you watch it, make sure you see the 70mm version available from Criterion.

It’s an epic tale, with some of the most stunning cinematography ever committed to film.

Do yourself a favor and see it!

Overall I really enjoyed Buster Scruggs, it’s a film that takes risks – something rare in Hollywood these days. In fact, it’s unlikely that a conventional studio would have given this the green light. 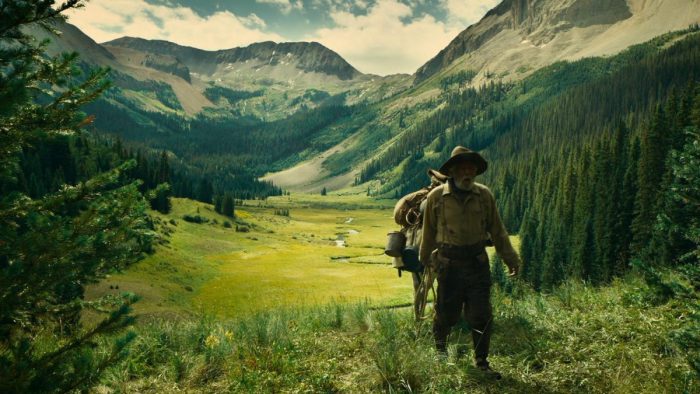 The overall theme of all of the stories seems to be to play with the romantic mythology of the West while highlighting the brutality and casual violence of the era. There are few happy endings in this film.

Recommended for Western enthusiasts and fans of John Ford.

Casual viewers may not care for this film. Let’s hear about your favorite Westerns down in the comments.