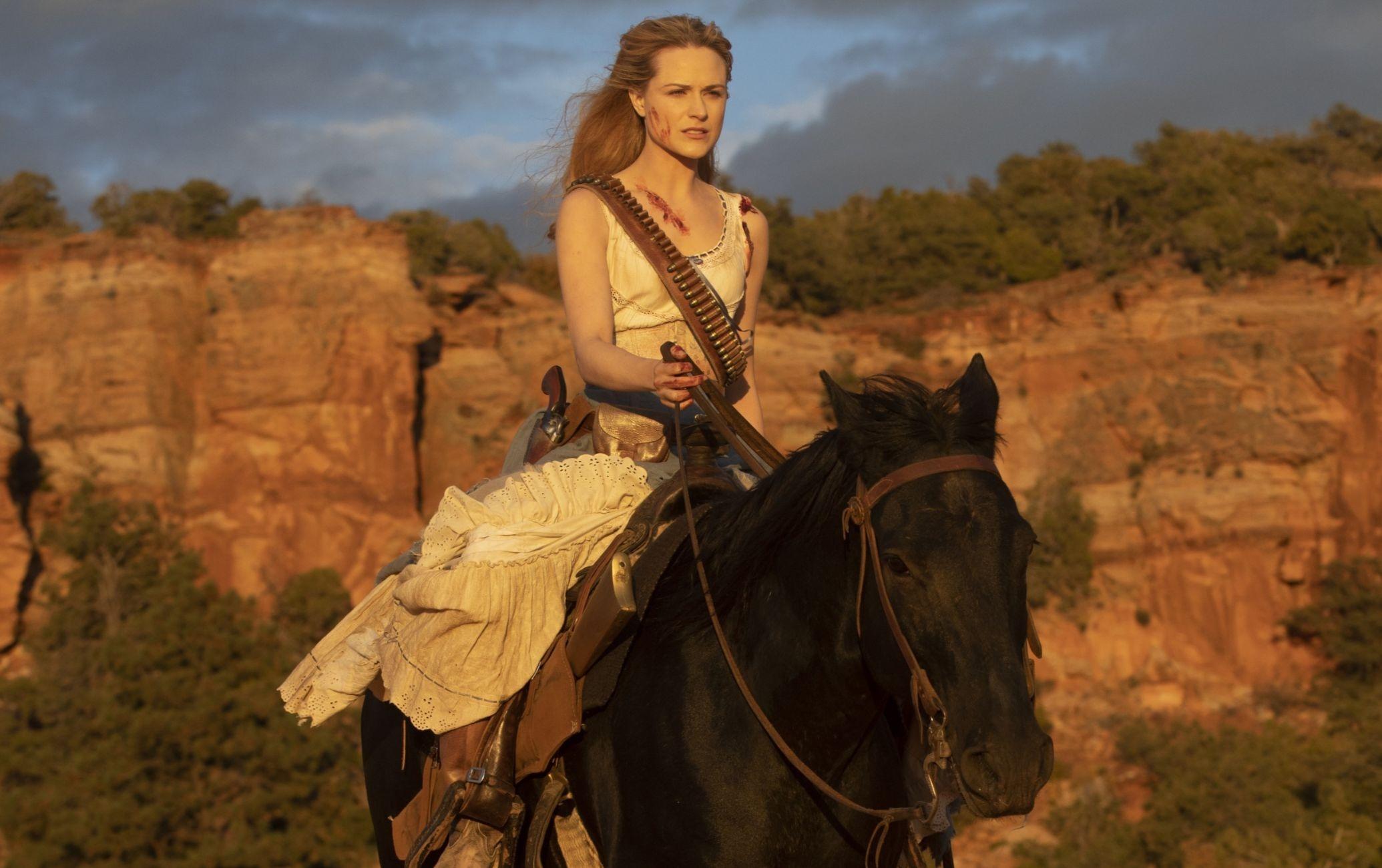 The Season Finale of Westworld was a pile of shit.

Not only did it confirm my fears that the writers were making it up as they went along AND major plot threads played as obviously as predicted AND the time jumps and slides were a poor plot device homage to Lost BUT they also blatantly ripped off The Matrix, Blade Runner, Battlestar Galactica, and Terminator.

I am angry because it didn’t have to be this way.

The finale reminded me of Prometheus. Young millennial writers that grew up watching greatness and have no creative bones in their bodies and only know how to make homage versions with zero plot cohesion but plenty of shout out references to cool things they saw in the original versions. Like some sort of plagiarized collage.

Re: any of the creators behind the updated Star Wars, Alien, Star Trek, franchises. See a pattern?

All have high levels of Mary Sue and SJW crap, all say they are fans of and respecting the history and cultural impact of the originals but clearly don’t, all are making crappy reboots complete with riffs on the original plots with absolutely no originality of their own.

Anyway, discuss the mutilation and shitty execution of a once promising show. Feel free to discuss the fact that Ed Harris, perhaps the best actor and most interesting character on the show, was in the finale for a grand total of about 5 min.

One thing, I’ll have to hand it to Jeffrey Wright. Man did a hell of a job with the crap sammich script handed to him.