This Is Something Truly Amazing

I came across this game on Kickstarter a couple of weeks ago but have just neglected to post about it until now.

I’m not sure who the creator William Dalebout is but I’m sure he’s a stable genius.

Virtue Signal: The Game of Social Justice is a card game parody of social justice activism.

In Virtue Signal you play as one of several different social justice warriors. The object, simply, is to attract a coalition of NPC followers to your cause, whatever that is. The first player to 15 is the winner.

Virtue Signal simulates the power struggles and one-upmanship that goes on between activist groups. The issues themselves are of little consequence, they are merely useful tools to get leverage over others.

May the wokest warrior win.

The Game Is Simple Yet Sublime

All you have to do is collect 15 NPC followers and you win! 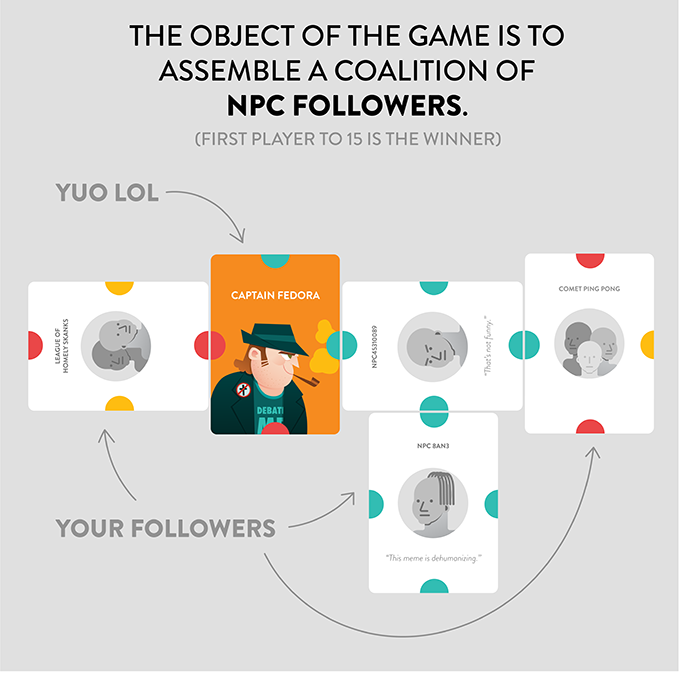 There are eight justice warrior characters in the base game, and more in development. Each warrior has xir own unique persona and special abilities, making possible a wide array of different strategies and play-styles. 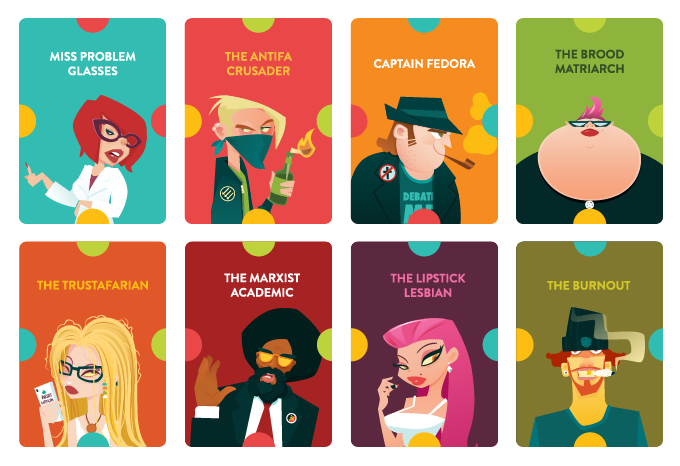 Start Getting Them Mindless Followers 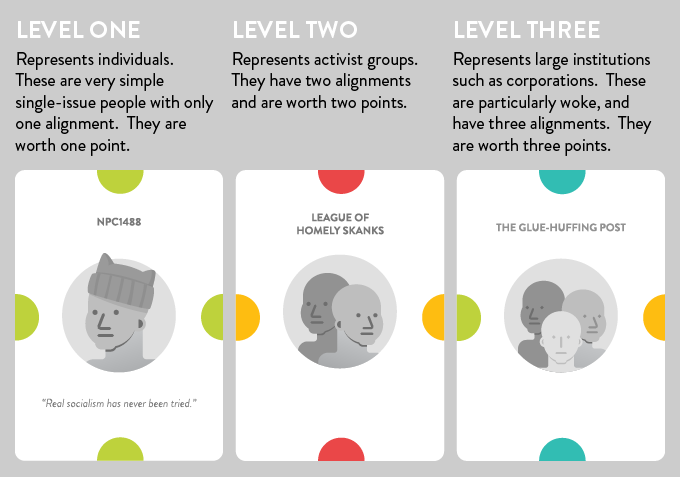 Attack Your Opponent With Micro-Aggressions 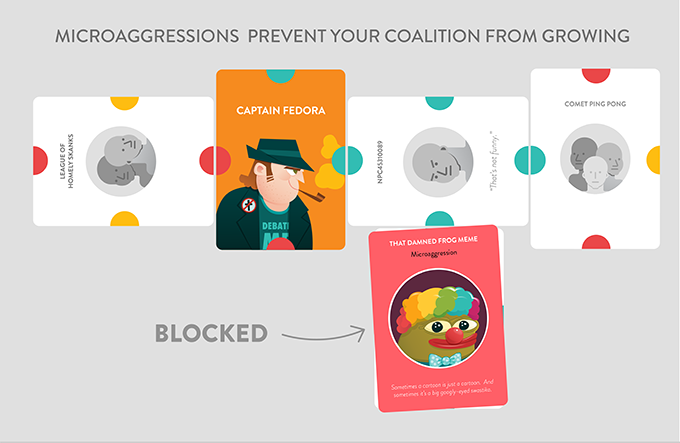 A virtue signal is some overt display of progressive piety that make you seem like a better person, but which doesn’t actually help anyone or accomplish anything. 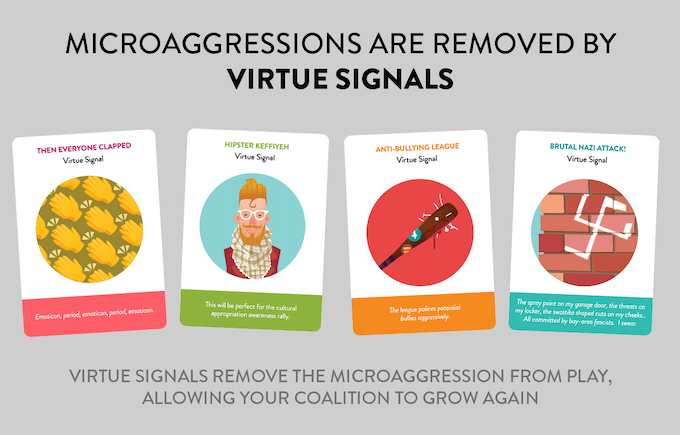 Who Cares About The Rules?!?

This absolute shitlord has not just created a game, he’s shown the world exactly how all of this social justice bullshit works!

It’s truly a thing of beauty. Just look at some of 200 specialty cards: 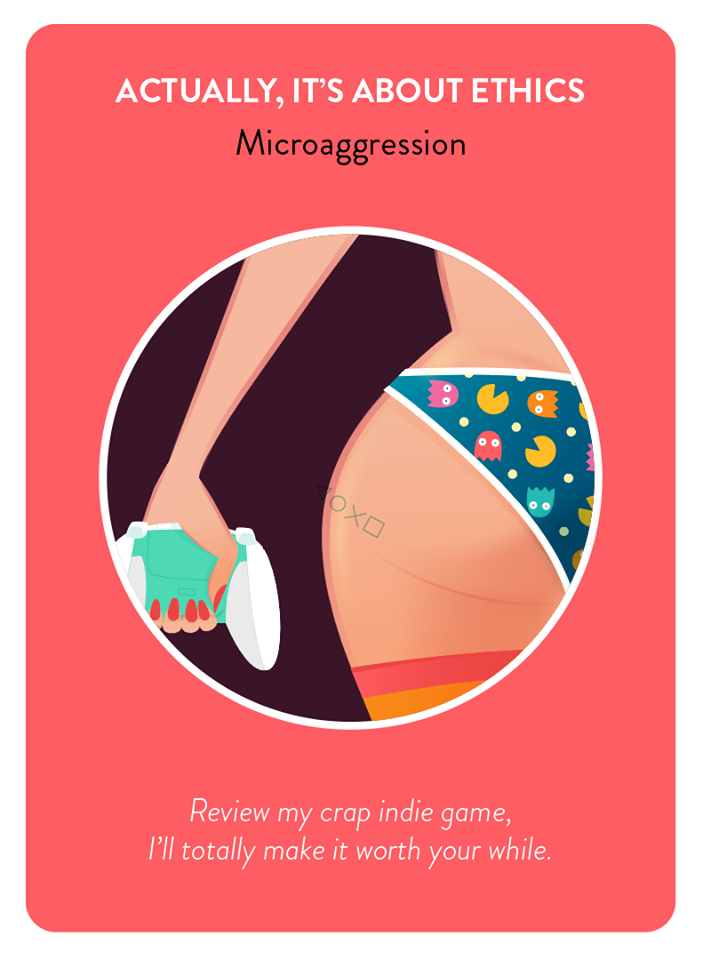 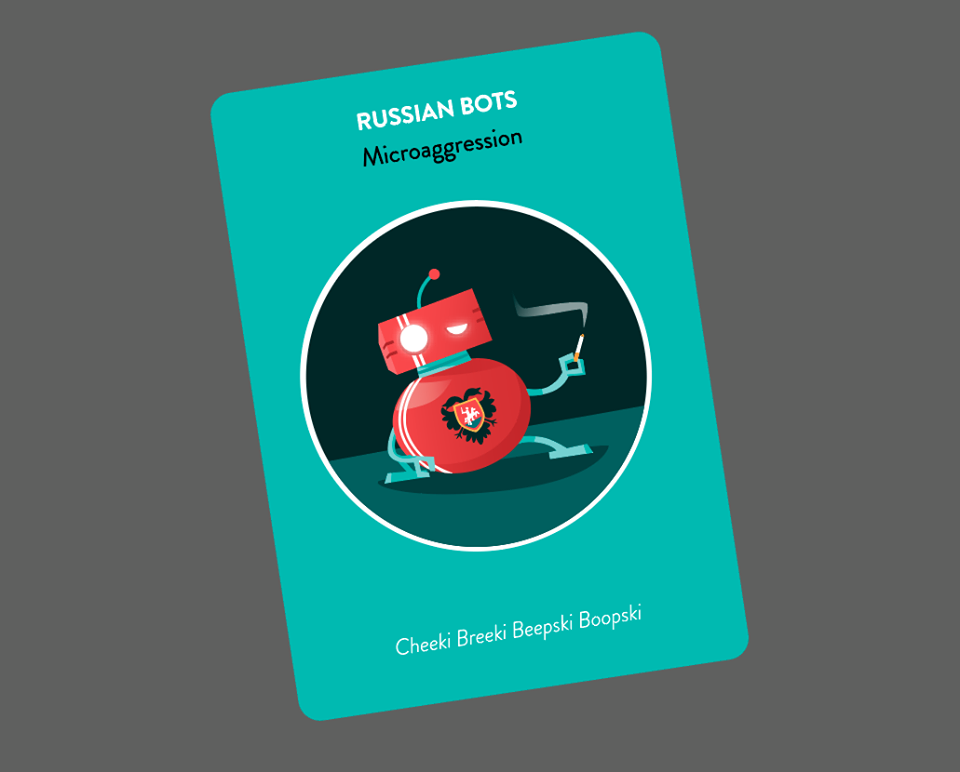 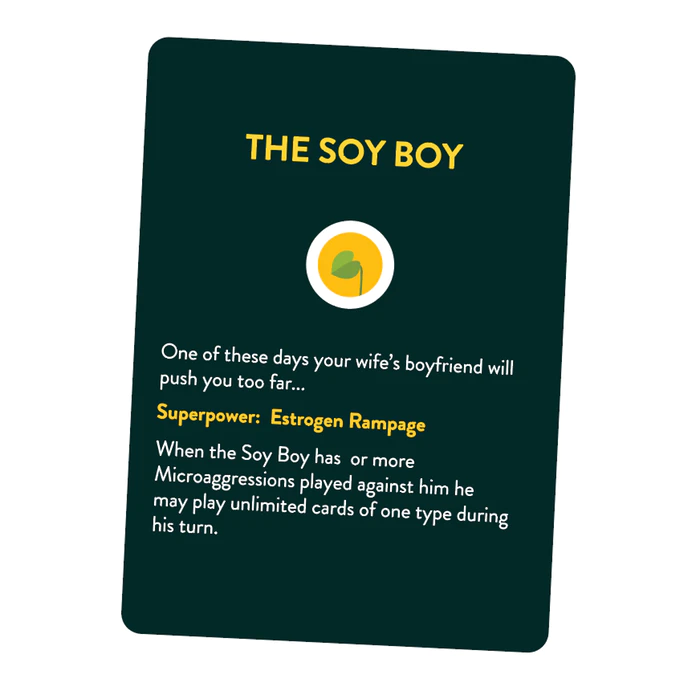 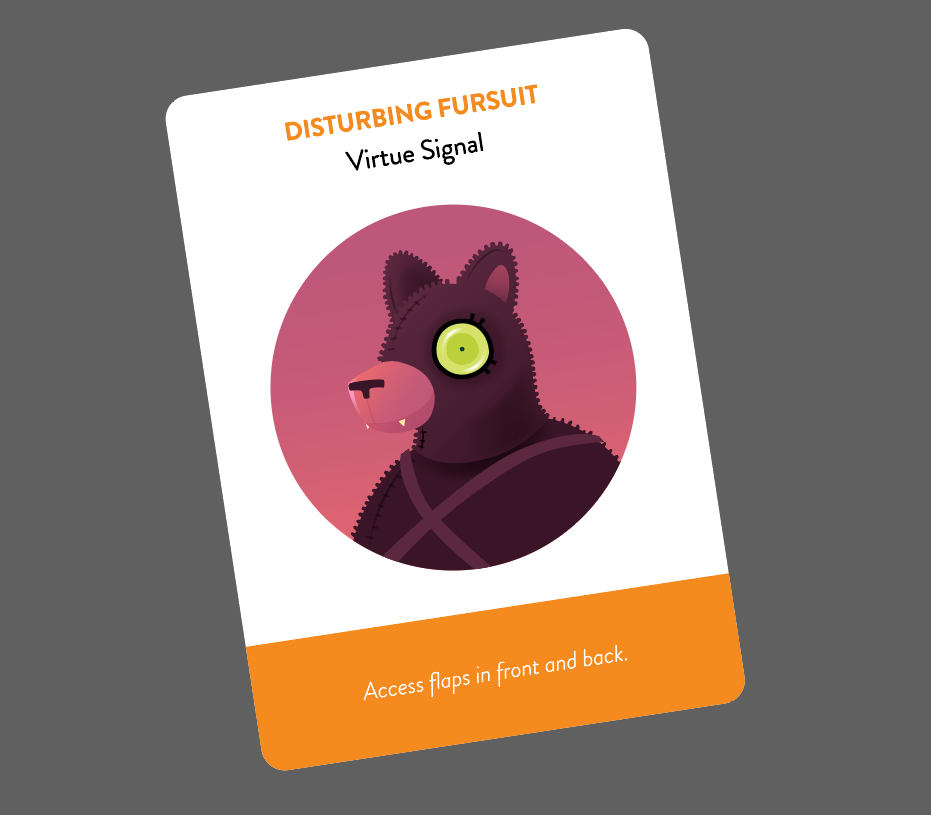 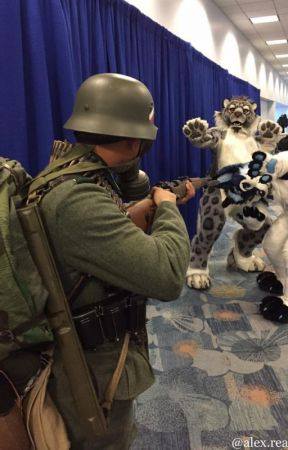 Don’t take my word for it, just ask this Big Brain:

Your hot Problem Glasses date comes back to your place…

…you hear the phrase “marginalized groups”…

…but instead of flying into a Reich-infused rage you just casually ask:

“Anyone want to play a fun game?”

This Game Is Your Destiny

I just got my game, now it’s your turn to get yours.

Don’t you love your country, anon?

Get your ass in gear and fund this now!