After taking a holiday that kept me away from the table for a while, Adelberto returned to his adventures in Baldur’s Gate.

Having leveled to 3 I chosen College of Valor. The party was not large or consistent enough to guarantee that Adelberto wouldn’t find himself in individual combat.

The Half-Elf Bard rejoined Half-Elf Ranger/Rogue Andarion and High Elf Wizard Merlin as they raided the mansion of local noble Duke Vanthampur, an elderly woman who some suspect of consorting with demons.

In his absence, the party had befriended a non-player-character (NPC), Falaster Fisk, who had memorized the layout of the mansion and cellars. They had ransacked the cellars already, with Merlin pocketing a lot of platinum coins.

“For research,” he said.

“Right,” said everyone else.

The party was focused on getting Reya Mantlemorn (another NPC) out of the cellars and back to their lodgings. They had retrieved one artifact for their employers, The Shield of the Hidden Lord, but the second, the Infernal Puzzle-Box, had not been in the cellar. 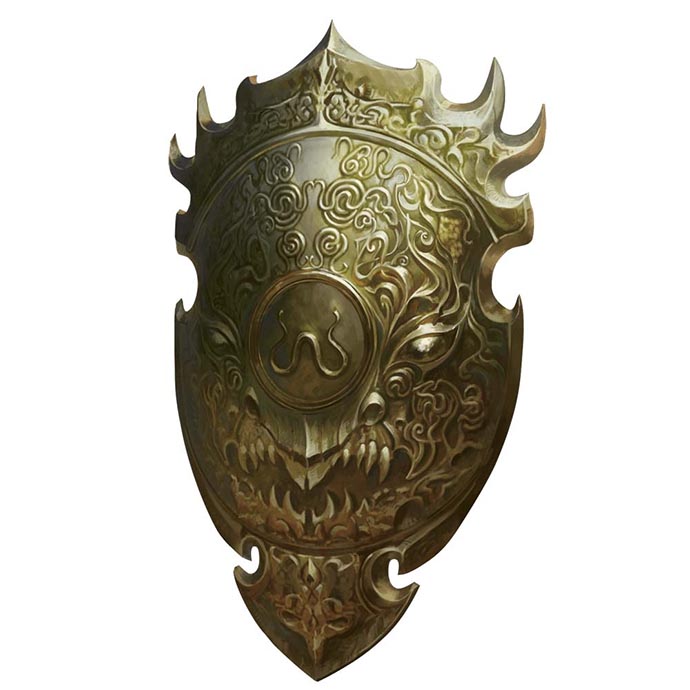 Making their way to the exit, they found that the stables they’d set alight to cover their entrance were still burning, so there was a quick discussion over what to do.

With no one looking in their direction it was a simple matter to send Reya out the gate and down the road, leaving the party to enter the mansion and search for the Infernal Puzzle Box.

Deciding to make use of his spells, Adelberto cast Disguise Self, taking the appearance of Thurstwell Vanthampur, the Duke’s sickly son. He cast Invisibility on Andarion to help make them less noticeable.

Entering the mansion from the cellars, the small party found themselves in the kitchen, where a small catlike creature was looking hungrily at a rat hole. Being by nature an animal lover, Adelberto found some dried fish in the pantry and offered it to the little animal. Obviously liking the attention, it proceeded to adopt him. This winged cat, a tressym, was dubbed Gato by Adelberto. 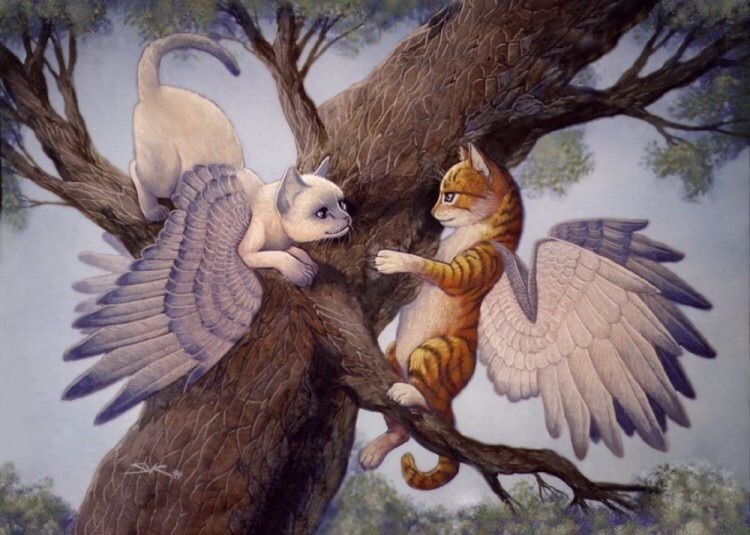 Gato appeared to possess human-level intelligence, being able to understand Berto speaking in Common, and interestingly was not at all deceived by Andarion’s invisibility.

“A handy friend to have,” Berto concluded.

With nothing of note being found there, the party decided to make their way upstairs.

In the hall five guards guarded five rooms. Adelberto adopted a voice he hoped would fit the image he was presenting.

“You all. My mother has seen a hellrider outside and commands you assist her in capturing him.”

The guards seemed a trifle nonplussed, exchanging puzzled glances, but they didn’t question the apparent son of the Duke. They filed downstairs leaving the party free to ransack the rooms. 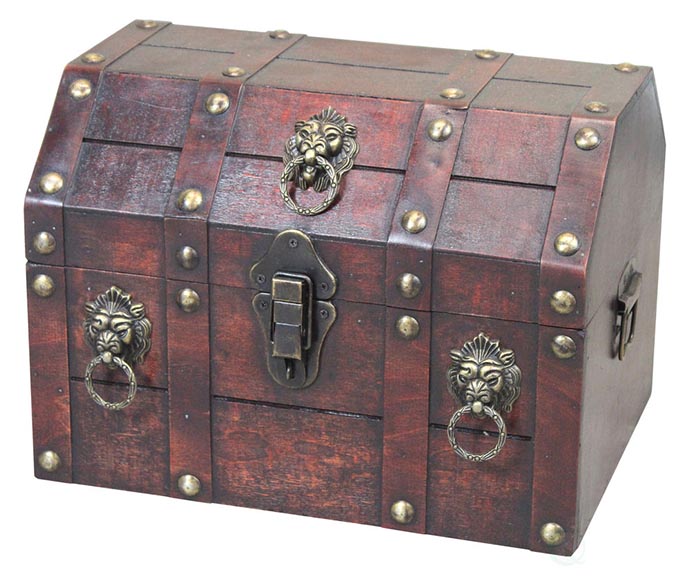 “This is for your own good,” he informed the chest as he went to work, only to fail. Andarion tried and also failed, then he handed the bar to Falaster. The lock snapped in an instant. “Curse our high dexterity builds,” Adelberto muttered under his breath.

Berto inspected the now opened chest, lifting one bag from it. The chest creaked ominously, as something seemed to rise. Berto silently motioned the party to the wall and summoned his Mage Hand. As he lifted out another two bags there was a sudden eruption of gas from the opened chest. Although Gato seemed untroubled by it, Berto suspected that a being without the tressym’s immunity to poison might have been harmed.

After the gas cleared the party searched the chest. Berto found three ledgers, written in Infernal, that detailed the Duke’s dealings. Berto whistled softly as he read it. In addition, they found a couple of poisoner’s kits, Andarion taking one, Berto the other, and a forger’s kit which Andarion took too. There were also bags of coins that Merlin eyed greedily, but the other two insisted were shared evenly.

With nothing more to be seen in that room, Berto and his companions made their way to the next room, which turned out to be a study. A suit of black armor, sword in hand, occupied the center of the room, and bookshelves groaned under the weight of hundreds of books. Wealth immeasurable in a world without a printing press.

There may have been some defenses in this room, but Berto’s appearance as Thurstwell Vanthampur seemed sufficient to avoid them.

A staircase twisted upward, and Berto motioned for Andarion to scout ahead. He returned seconds later to inform the two others that there were two caged prisoners in the room above. Berto ascended the stairs, accompanied by Gato. There were indeed two prisoners there who appeared to be in a bad way, but Berto noticed how Gato’s eyes followed something around the room that he could not see. The tressym hissed angrily.

With an unknown number of invisible enemies in the room, Berto chose to leave the prisoners untouched. Although rankled, it seemed like anything they did would lead to the prisoners being harmed, and once they proved the Duke consorted with demons they could return for the man and woman.

The third room they opened revealed a haggard man holding a wooden cube, the Infernal Puzzle Box. It was Thurstwell Vanthampur, the Duke’s eldest son.

Although startled by the image of himself, the man hurled a Sacred Flame at Berto. The Half-Elf dodged. “Bless our high dexterity builds,” Adelberto muttered under his breath. He then cried out in pain as something invisible hit him. An Imp appeared before him, its small blade red with his blood, and as it darted away Adelberto swung his rapier clumsily. 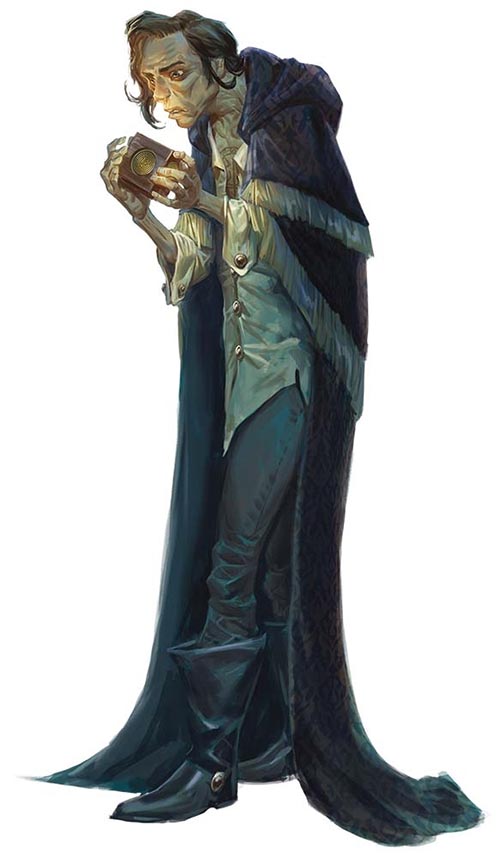 He connected, but the weapon recoiled doing little damage, however, the Imp was sufficiently startled that it fled up the chimney. Berto’s concentration disrupted, Andarion appeared as the Invisibility spell ended.

Merlin’s hands rose, hurling a Fire Bolt at Thurtwell, and incinerating him with a single shot. “Nice shooting, Tex.” Berto sat on the bed, letting the power of Cure Wounds drive away his extensive injuries.

With Thurstwell dead it was a simple matter to secure the Infernal Puzzle Box.

The other rooms proved to be valueless, except for a set of Pipes of the Sewers that went into ‘Berto’s pack, and the party made their way downstairs again. 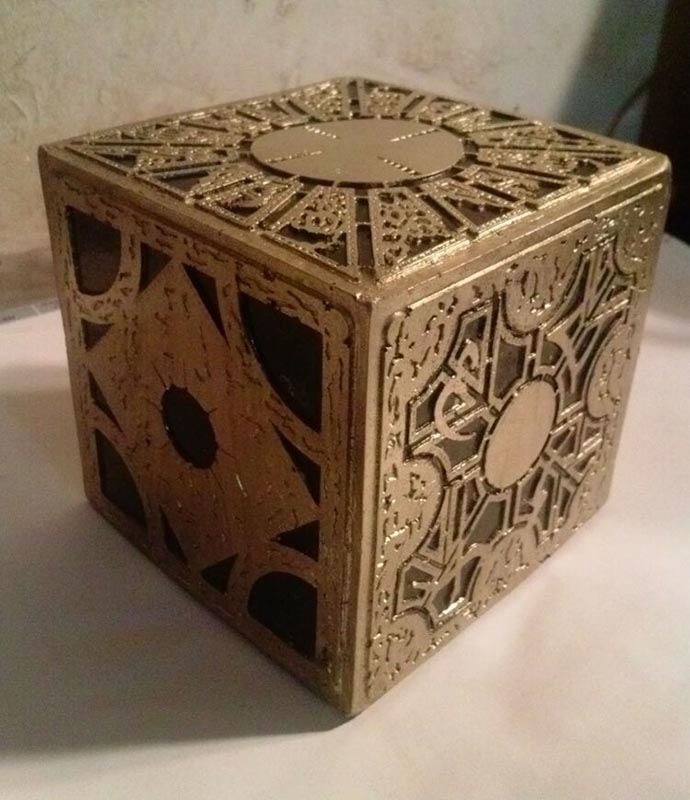 Still wearing the appearance of the late Thurstwell, it was a simple matter to exit the mansion grounds and then the party ran like the wind to get away from the place. Reya met them not too far from their inn.

With the party reunited, they then had to decide on what to do next.

Leveling to 4 at the end of this session, I was trying to think of ways to improve ‘Berto’s squishiness and damage dealing. I was considering the Magical Initiate feat, for either Sorcerer or Warlock, but realized that it wouldn’t do much about the squishiness.

However, thinking about Sorcerer led me to the simplest of solutions. I took one level in Draconic Bloodline Sorcerer.

The Dragonic Ancestry (in the case of ‘Berto a Gold Dragon) gives Draconic Resilience, which gives him an unarmored AC of 13 + Dexterity modifier. That is better than any light armor that can be bought at the moment and does not give a disadvantage on Stealth checks as some medium armors do. Thanks to the Valor Bard’s proficiency with shields I can bring his AC to 18 at my present level. For a Bard that’s not bad.

As a full caster, like Bard, the single level in Sorcerer won’t affect Berto’s spell slot growth as the game progresses.

Selecting spells was also pretty simple. Bards are toolbox casters who support their allies and impede their enemies, but they don’t have a lot of damaging spells. That is, of course, what your other casters are for. However the problem with a small party with inconsistent attendance is that sometimes your Bard will find himself as a frontline fighter, and sometimes he’ll need to be a blaster. Valor Bard, although not a Fighter or Barbarian, can hold his own against weaker foes, and Sorcerer, even just one level, provides some magical blasting.

At level 1 the Sorcerer gets four cantrips and two level 1 spells. For the two level 1 spells I took Shield, to help make Berto a little tougher, and Magic Missile, whose scaling auto-hitting damage makes it a decent ranged option no matter the character’s level. For the cantrips I took Fire Bolt, Ray of Frost, Green-Flame Blade, and Booming Blade. Two ranged damage cantrips and two melee damage cantrips, with mixed elements to get around elemental resistances.

At level 4 Bard I will take the War Caster feat, which will give Adelberto advantage on Constitution saves to maintain concentration spells when injured. It will also allow him to perform the somatic component of spells while holding a weapon or shield, and cast a spell as an attack of opportunity.