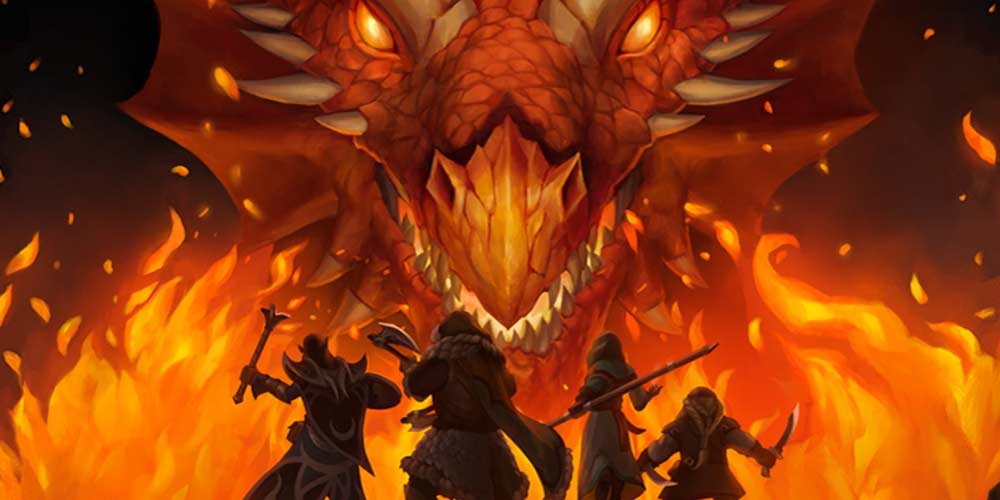 When Adelberto Cattaneo, Half-Elf Bard from the Half-Elven City-State of Neros began his first mission, he didn’t realize it would be placed on hiatus so quickly.

However with the other players of that scenario away over the Christmas period, Adelberto joined another mission and found himself fighting cultists in the sewers under Baldur’s Gate, with a party that consisted of two Variant Human Fighters (one a Battle Master, Kharn, the other an Eldritch Knight, Tristan), a High Elf Wizard, Merlin, and a Half-Elf Rogue/Ranger, Alex.

The DM of the previous game said that if we got that running again, Adelberto could come back with any levels he’d gained in Baldur’s Gate so, what’s not to like? 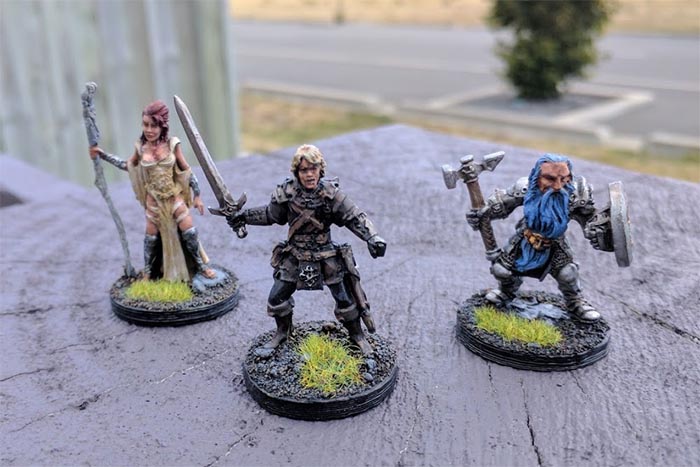 With the other party members being level 3 and 4 while Adelberto was only level 2, the Half-Elf contented himself with sneakily exploring, and running back to the stronger characters if he discovered something threatening. After all, most of the enemies they encountered could potentially kill him with one hit, and he intended to live to a ripe old age.

“Zombies! Why’d it have to be zombies?” Adelberto muttered as he thrust shut the door he’d only just opened. Six brainless undead milling around beyond the portal. 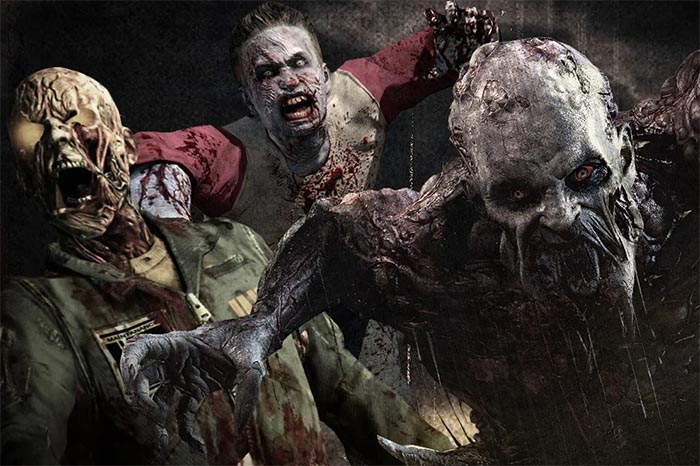 Ghosting back to his party he told them of his discovery and heard the satisfying cracking of knuckles as the beefy fighters expressed their approval.

“Geronimo.” The largest Fighter hurled into the room, crushing one zombie with his powerful frame and swinging at another. The Rogue drew his bow and unleashed an arrow that sank into undead flesh before the monster was slain by Tristan.

Failing to make even the smallest impression, the remaining undead were quickly finished off, and the party took stock of the situation. Exploring an open sarcophagus discovered a pot of beans that seemed to be magical. Adelberto quickly pocketed them.

Opening a second door revealed a torture chamber where two bodies were suspended on chains, an elderly human male and a Tiefling woman. Both had been sorely tortured, the man dead, but the woman still lived. Freeing her, Adelberto drew upon his limited magical power to Cure Wounds.

Calling herself Vendetta, the Tiefling proved to have little information to share.

However, the party agreed to take her back home so she joined their number.

Following the path downwards led to another hall with two rooms, the first Adelberto checked, finding four armoured men asleep. Knowing his limitations he returned to the party to report.

Again the fighters were pleased to hear of the impending conflict, Adelberto telling Vendetta to stay back out of the fighting area. It was decided they would attempt to capture one of the men for information, but that the other three would have to die.

With them asleep it was a simple matter to enter the room, poor sentries these, and one was quickly dispatched. Two more were injured and Adelberto took the opportunity to play a song of rest, Sleep returning the three to unconsciousness long enough for one to be bound, and the other two finished off.

Adelberto used his charming wit to induce the fourth man to talk, revealing there was a secret passage that they’d passed on their way down. With his usefulness at an end the man was killed by the rest of the party. 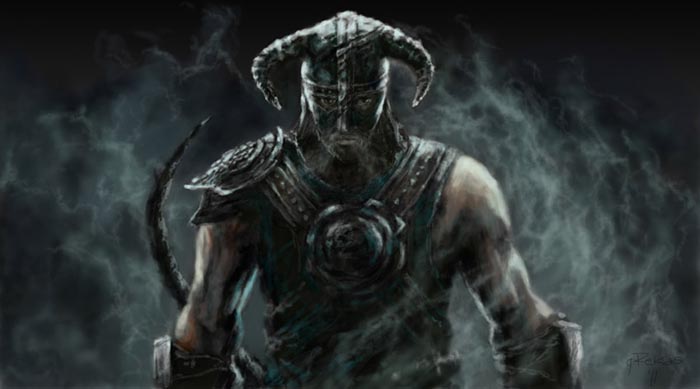 Before heading down the secret passage Adelberto thought to check the second room. In it he found a woman bathing in a stone tub of blood. “A very strange neighborhood,” the Half-Elf thought, as he returned to inform his party members once more.

Having taken what appeared to be cultist robes, Adelberto and his friends decided to try deceiving the woman into believing them cultists themselves. Wrapped in the black cloth, Adelberto burst into the bathroom. “My lady,” he wailed. “We’re under attack. Dozens maybe. Hundreds.” His deception was successful, for the moment, but as the woman passed by the group she espied Vendetta.

Recognizing their prisoner the jig was up, and again violence erupted. However even though the woman proved a competent fighter, and despite some awkward flirtation by Kharn, she was quickly dragged down and killed by the party.

“What a waste,” murmured Kharn, as he gently traced the dead woman’s features.

The rest of the party eyed him a little uncomfortably.

Their path revealed, the party passed down a corridor, past a room in which they witnessed four skeletons, although choosing not to fight them at that time. Another corridor opened into a large room, with knee-deep water filled with corpses, in the midst of standing a small island upon which two men fought.

Adelberto was of a mind to let the two decide their own fate, but the decision was made for him when Tristan charged in, followed by the rest of the party.

One of the men, a huge fighter with a skull for a mask, struck down the other, then turned his attention to Tristan. With a single blow, he felled the Eldritch Knight then, seemingly indifferent to the party, turned and made his way up another flight of stairs.

Adelberto used the last of his magical power to speak a Healing Word, bringing Tristan back from the point of death. Searching the body of the fallen man revealed a diary. That, in turn, told them that the man was the brother of a powerful merchant in the town above, however, deciding to rest before attempting to further their journey, the party returned to the skeleton room, finishing them off before settling down for the night.