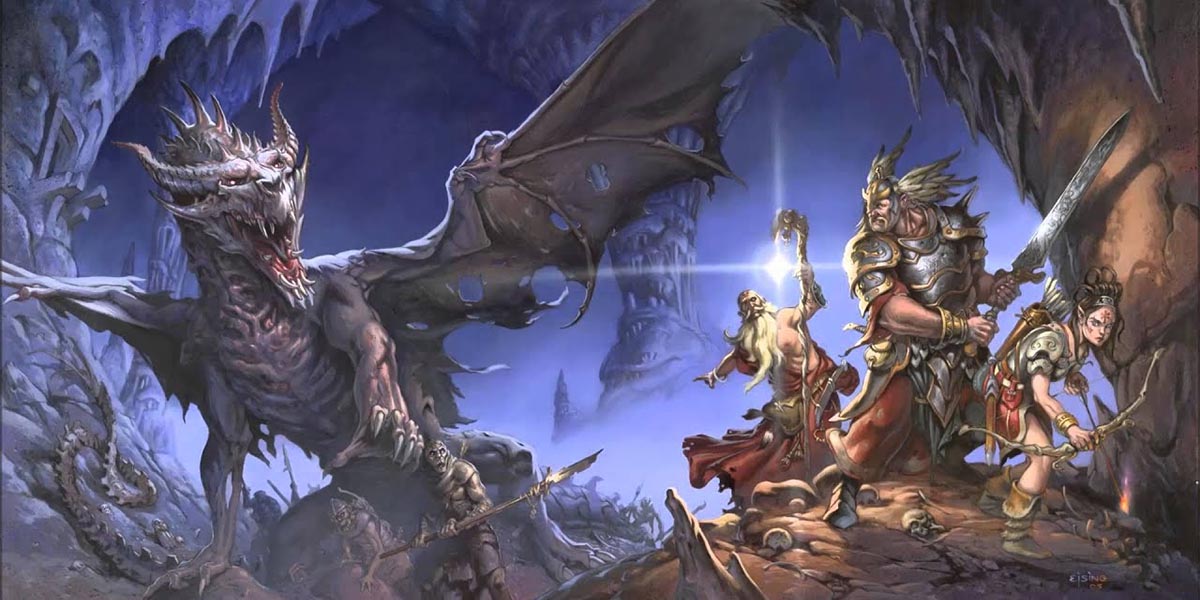 Robert Wardhaugh of London, Canada, has achieved a significant milestone. His Dungeons & Dragons campaign has been running for 38 years. 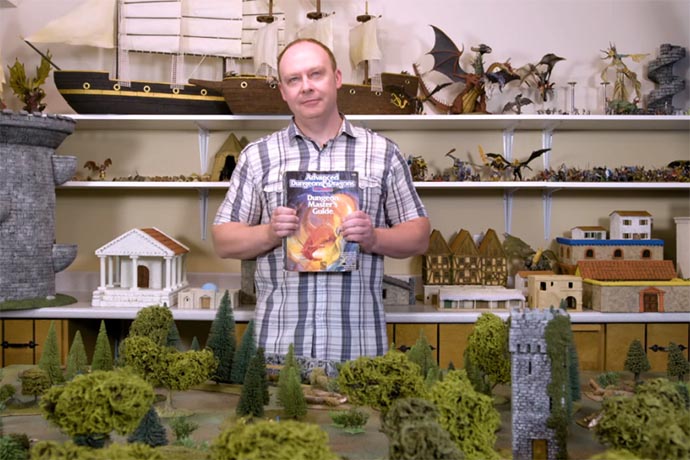 Documented in the London Free Press, Robert had the opportunity to talk about the ongoing campaign, which started in the early 80s when his then 14-year-old self first discovered the Dungeons & Dragons game.

Drawing on his academic background as a Professor of History at Western University, Professor Wardhaugh’s game is set in an alternate version of our world, which includes Tolkien’s Middle Earth, but is set 400 years after the destruction of the Ring of Power. 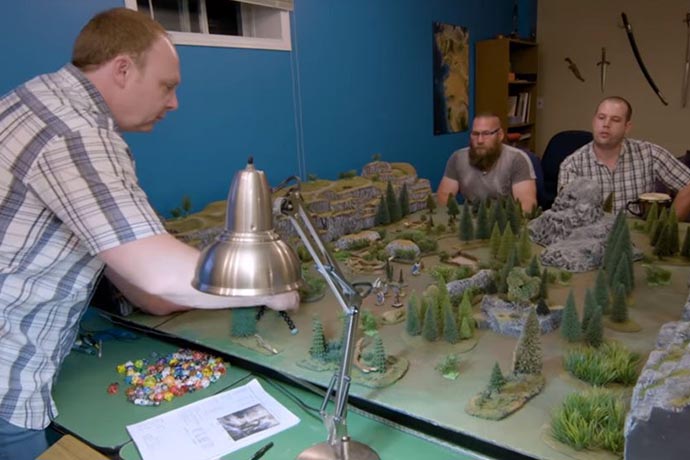 How does Robert keep the game going after all this time?

In his own words:

“You have to tell a good story, it’s all about the fact that the game doesn’t end, so people feel invested in it.”

Although there are some gaming groups that have been around for a very long time, Daithi MacLiam’s, for example, starting with Chainmail in 1971, and moving to Original Dungeons & Dragons in 1974, Robert’s must be one of the longest-running continuous games of Dungeons & Dragons. 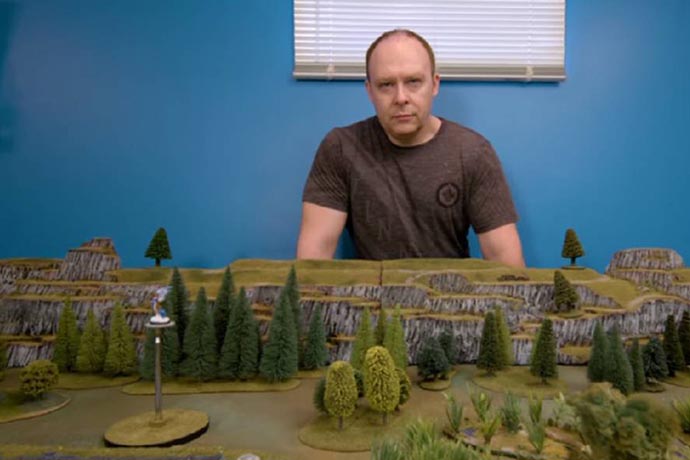 Over the years the rules for Dungeons & Dragons have changed, the game now being in its 5th Edition, but Robert has made use of the flexibility of the core rules to create custom rules for his game.

Over the years Robert has accumulated over 20,000 miniatures, with copious amounts of terrain, that allows him to vary the campaign in such a way that it never gets dull. 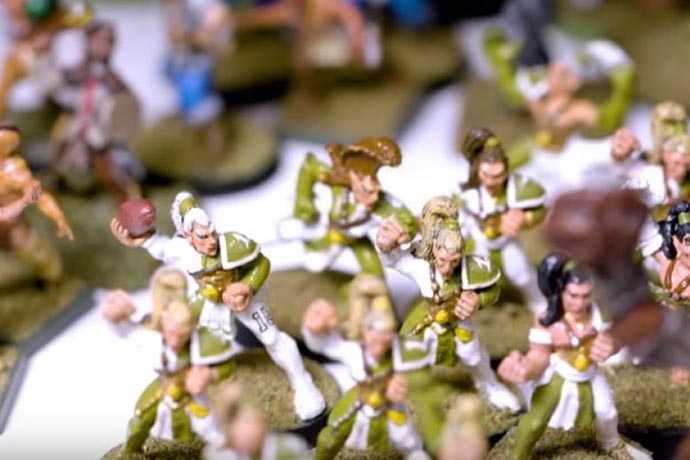 With around fifty players, some of whom travel from overseas to join in his twice-weekly five hour sessions, and including those who make use of the ability to play remotely via live feeds, Robert muses that it is the friendships that have made the game so special.

“On one level the game is about friendship. Guys are not good at maintaining friendships and over the years people move, people get married, people have kids, life intervenes.”

In addition, the game allows the players to hang onto the joy of their youth.

A reminder that growing up doesn’t require us to grow old.