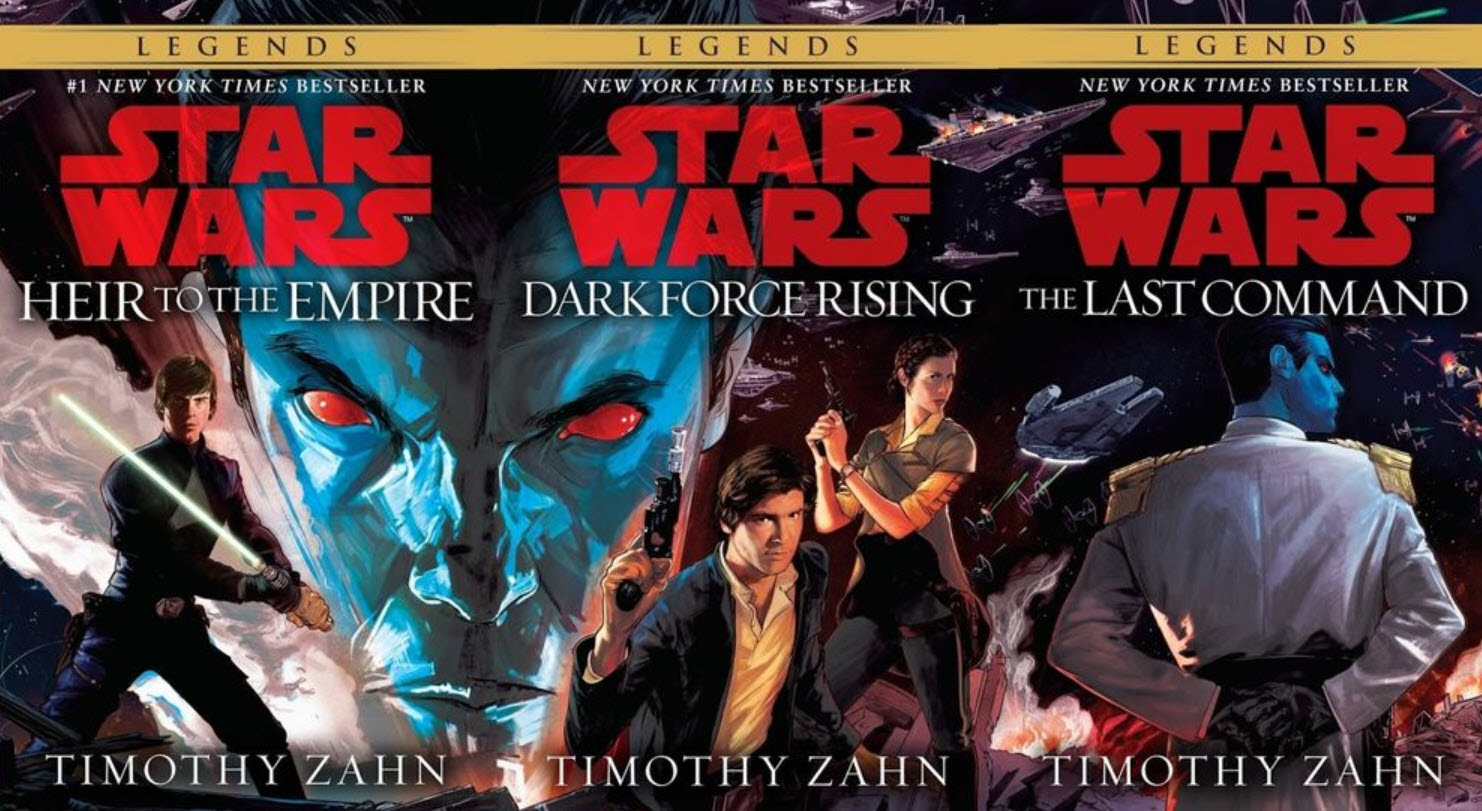 Who Says You Can’t Go Back Again?

I wrote this article back in October 2018, we have held onto it as we are contemplating making a new series on this.

Since it was already completed, we are going to push it out and based on feedback from you, go from there.

With the dishearting news that the leadership at Lucasfilm Ltd. will remain the same, a question comes to mind: “What now?”

Sit on hold for the next two years and hope for the best in 2021?

The Mandalorian has revealed little to generate a lot of interest at this time and word of mouth on Resistance has been so bad that no one here at Film Goblin will watch it.

I had an idea after reading a comment on my article about the Kennedy contract renewal, Shelley Keith Childs had noted that after completing the “Brian Daley’s trilogy of pre-OT Han Solo adventures, I’ve already started on Aaron Allston’s ‘Rebel Stand’ for some more post-post-ROTJ Han Solo goodness.”

I had actually never heard of these novels as my collection of Star Wars novels is kind of small. I have the novelizations of the OT, “Splinter of The Minds Eye”, and the Tim Zhan Sequel trilogy in paperback, the Prequels and a few comics on my e-reader.

Other than that nothing else. Are the Daley or Allston’s works any good? For that matter what else is out there?

Time To Revisit The Expanded Universe, AKA “Legends” 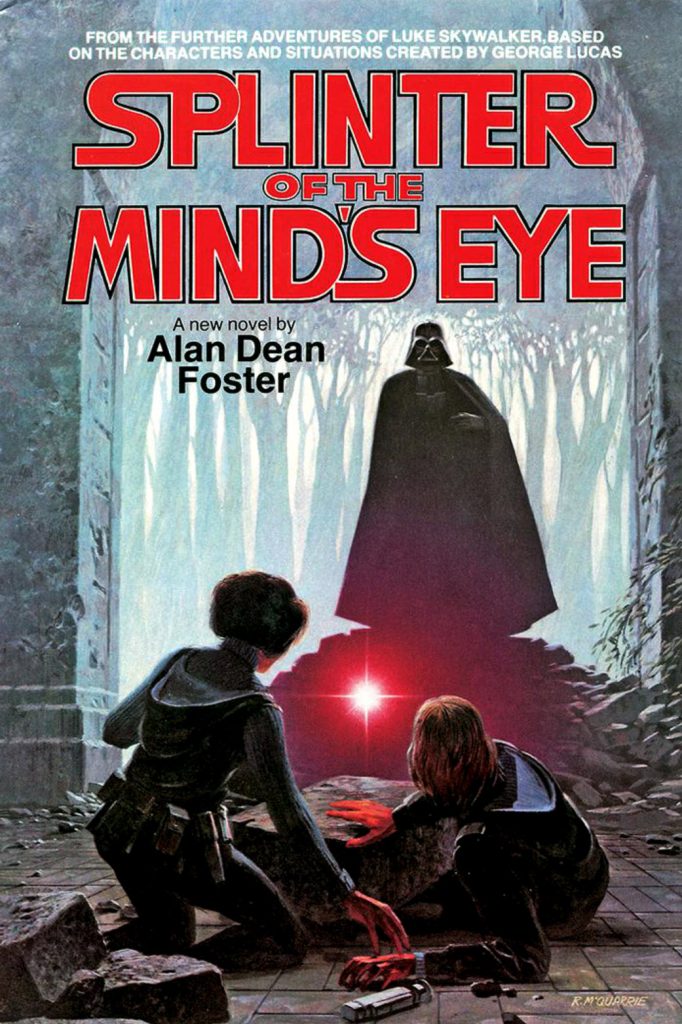 The idea is to use this platform to start-up a good old fashion “Talkback” about Star Wars media that is worth your time. There is a TON of material out there, what’s good, what’s bad? Let’s separate the wheat from the chaff. And let’s write about it. 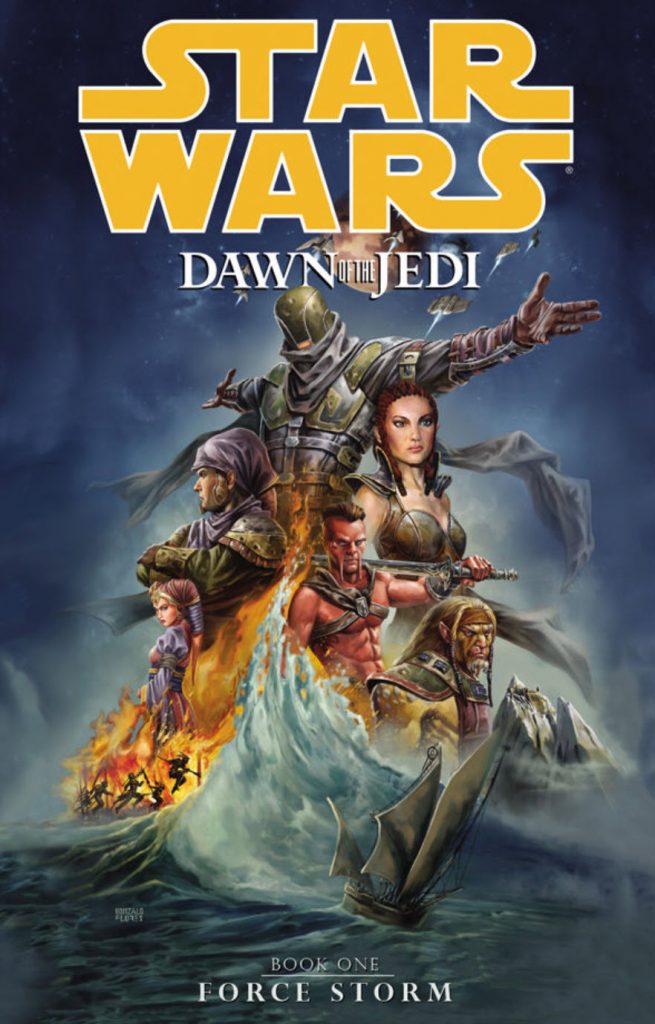 Now for the bad part…

Yes! I realize that this means putting money in the coffers for Disney, but also consider using your local library for some of these items. Your taxes already paid for them!

Or check out used items on eBay or Amazon. 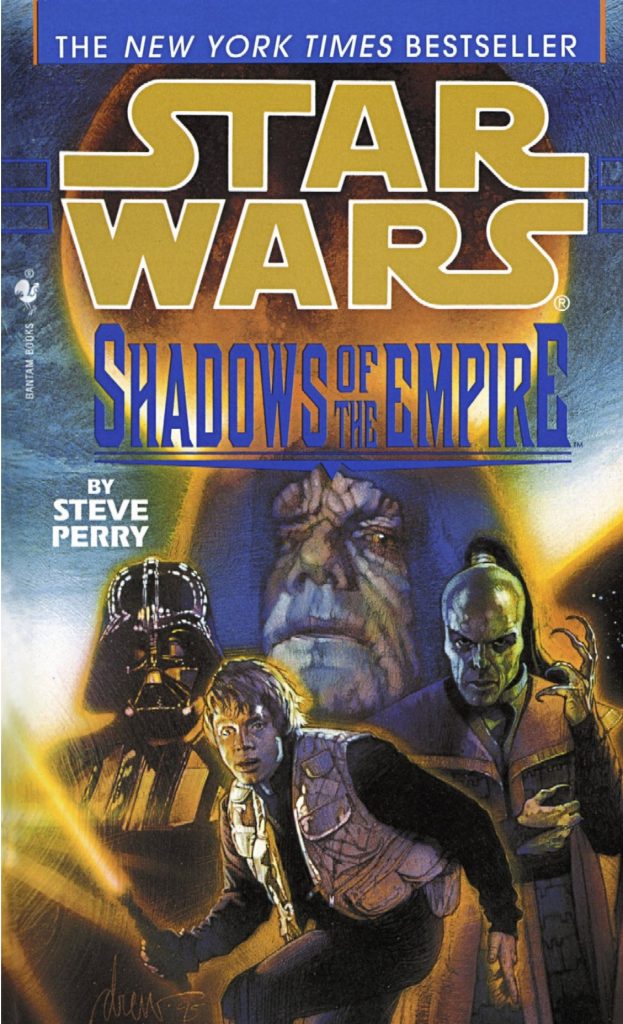 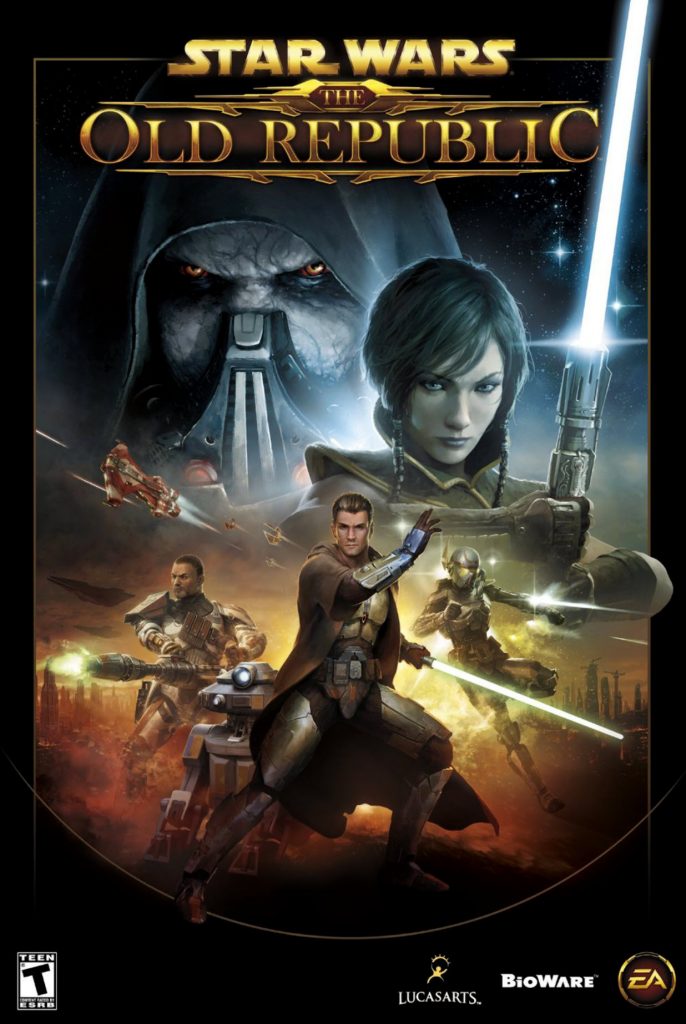 One thing I think we can all agree on, we don’t ever have to add this rubbish to this discussion: 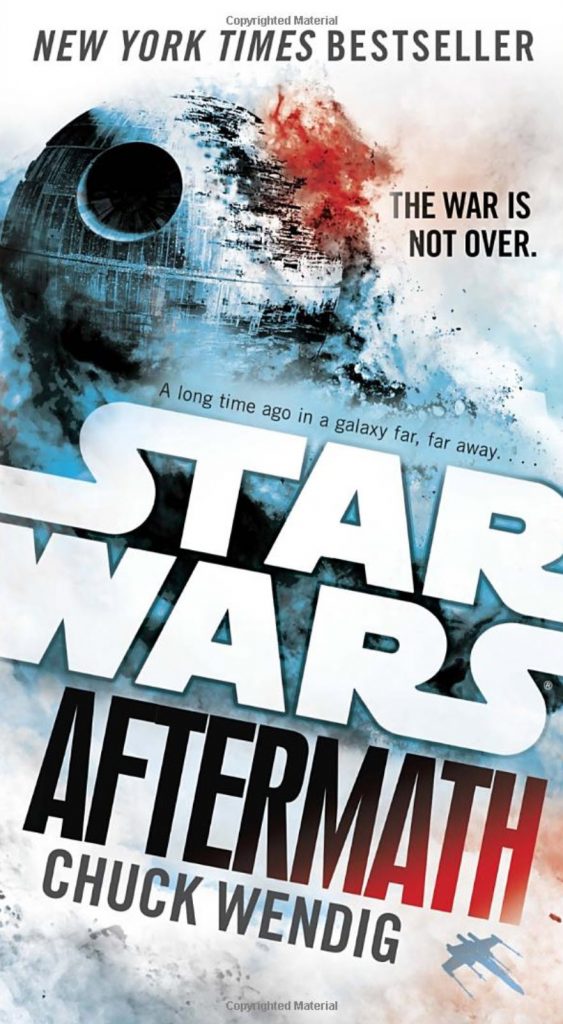