What Do I Mean By “A Great Movie”?

Since all opinion is subjective, I’m calling a “great movie” one that has a score of at least 8.0 on IMDb. I’ve come to this metric because:

IMDb Is The Most Mainstream Choice For Movie Fans

There are a few other audience rating sites, but most of them are skewed toward the demographics of that particular site, such as:

In addition to being relatively mainstream, the Internet Movie Database was the first site on the web that allowed users to vote on movies and being around for over two decades brings a lot of benefits, like:

So, IMDb is my choice. If you have a better site or resource for finding popular movie ratings, you go use that and write your own article.

8.0 Is An Easy Metric To Understand and Apply

I’m choosing 8.0 as the threshold because this will push a movie into the top 1000 movies ever made, at least according to the IMDb. Movies will regularly climb above and slip below the 8.0 threshold, so the total number of “great” movies changes a lot but saying “there are only 1000 great movies” is an easy way of thinking the top tier of films.

I also think that, in the main, when people discuss movies that have an IMDb of 8.0 or higher, they can understand why people might like said movie, even if they don’t agree.

Does This Mean Your Favorite Movies Aren’t Great? 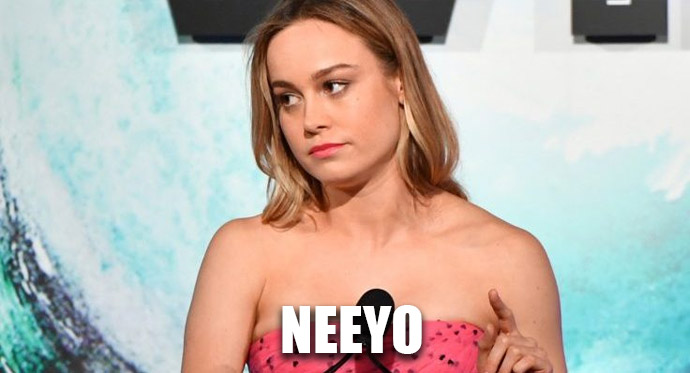 Look, my list of favorites is filled with 6s and 7s, movies that most people, even a lot of film buffs, would scoff at. There is no shame in liking what you like.

However, we have to have some empirical way to measure the greatness of a film or director, and this is the best we have right now, brother.

I really like Clockers and have watched it several times on PPV and rental, it was sort of The Wire before The Wire. I also read the excellent but exaggerated Richard Price book the movie is based on, so those characters resonate with me.

But even though I’m not into his movies, it’s not personal because I have the data.

Damn, Spike! Miss it by that much!

What About The Racism?

I guess there could be some people who don’t like Spike Lee stupid racial bomb-throwing and Olympics-level oppression hustling  — I’m one of them — but I doubt his actual race plays that much into judging the quality of his films.

If people are downvoting his movies because he’s African American then why aren’t all his movies in the 5 range? Why aren’t they all rated close to zero?

I see you, Letterboxd user: 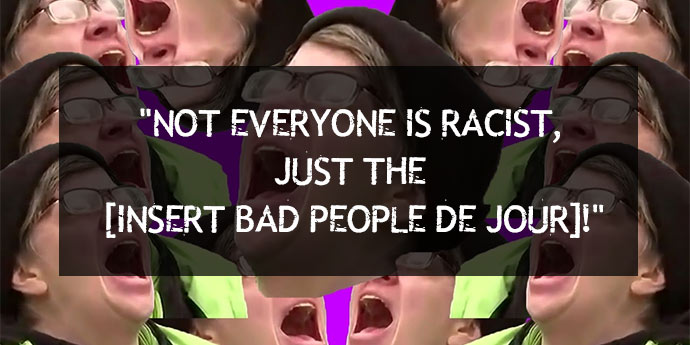 If that’s true, then explains why is there such a huge range in the ratings of Mr. Lee’s movies. And not just the huge range, but also explain why there is almost an even distribution between the 5, 6 and 7 ranges.

He’s got almost the same amount of crap movies as he has good movies. What’s more, three of his movies which are almost completely about race are rated above 7!

And what about Steve McQueen? He’s African American.

I think Spike Lee just doesn’t make what can be regarded as “great” movies. He’s good at making decent movies — his average is 6.5 — but for some reason, he really can’t break through into greatness.

Why Would This Be?

All of this up until now has been empirical data, what follows is merely my opinion.

The reason why humankind as a whole does not consider Spike Lee to be a great filmmaker is simple: he’s a man that almost single-mindedly invites controversy, both in his work and in his personal life.

Obviously, controversy will generate a lot of buzz for a movie like Do The Right Thing and Jungle Fever but that can be a double-edged sword. Mr. Lee seems pidgeon-holed as the “angry black director” and not just by audiences.

Of the movies he is allowed to make, only Old Boy, Inside Man, 25th Hour and Summer Of Sam are without a heavy racial element. That’s 20%.

Additionally, Mr. Lee is continually injecting himself into racial issues to little or no effect. In fact, most of the time, his antics do nothing more than reinforce people’s stereotype about him. Remember these incidents?

And who can’t forget what he said when he finally was awarded an Oscar?

What the hell was the point? What was gained? Who was convinced by that silly outburst? If Spike Lee was given 24 hours to angrily berate the entire population of the United States he would still engender less concern for the plight of the Native Americans than a single viewing of Dances With Wolves!

If you notice one thing about the great directors, the men (and woman) who have made great movies, they, for the most part, let their work do the talking for them. Kubrick, Scorcese, Copolla, Fincher, Nolan and even Tarantino are not weighing in on whatever social cause that happens to be their particular picadillo.

Now, maybe one day, Spike Lee will get that perfect action or thriller script and he will be able to break through into that upper echelon of filmmakers. Until then, Clint Eastwood really has the best advice: