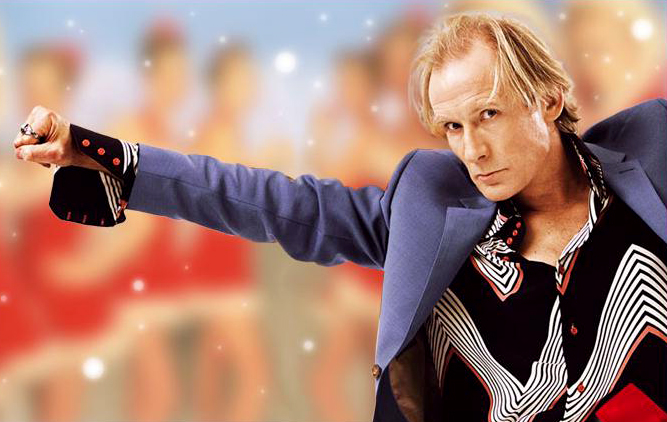 Shane Black is the hero today, he wrote three of the five films here today. I will admit, years ago I had to check if he was involved in Die Hard in any way. It has some of his touches throughout the movie. 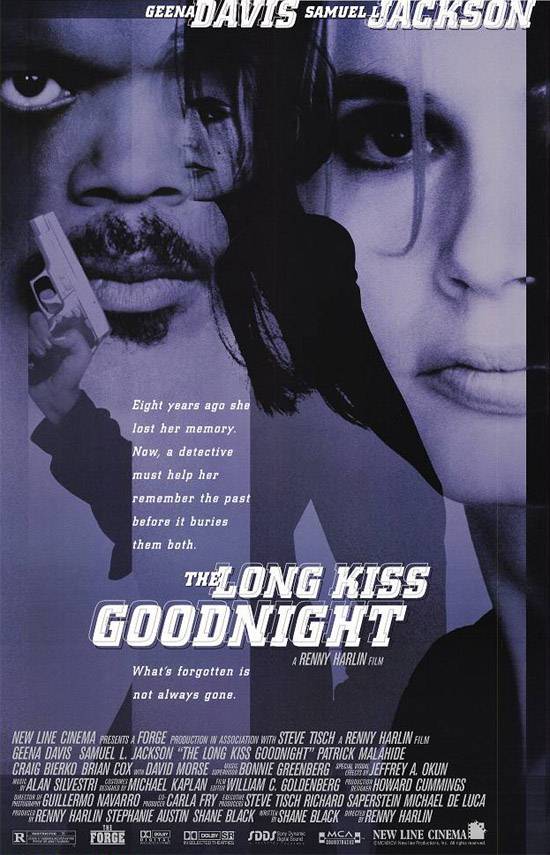 A little film starring Gina Davis and directed by her then-husband Renny Harlin. It was a pretty good movie with a great cast. Except for two; Gina Davis and Craig Bierko. That is a problem when the star and the main villain are not quite right for their roles.

I think this could use a remake, actually. 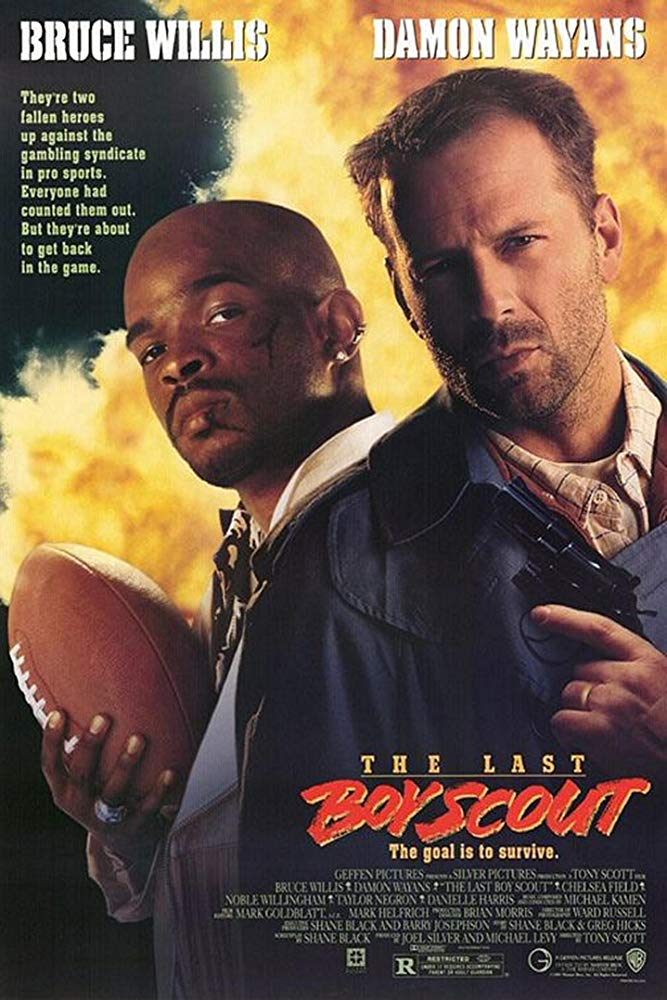 Another Black story, directed by the late Tony Scott. It stars Bruce Wills, Damon Wayans and a small part for Halle Berry!

Fun fact: the football player at the beginning of the film that goes postal during the game was Billy Blanks, an actor some of you may also know as the creator of Tae Bo fitness system! 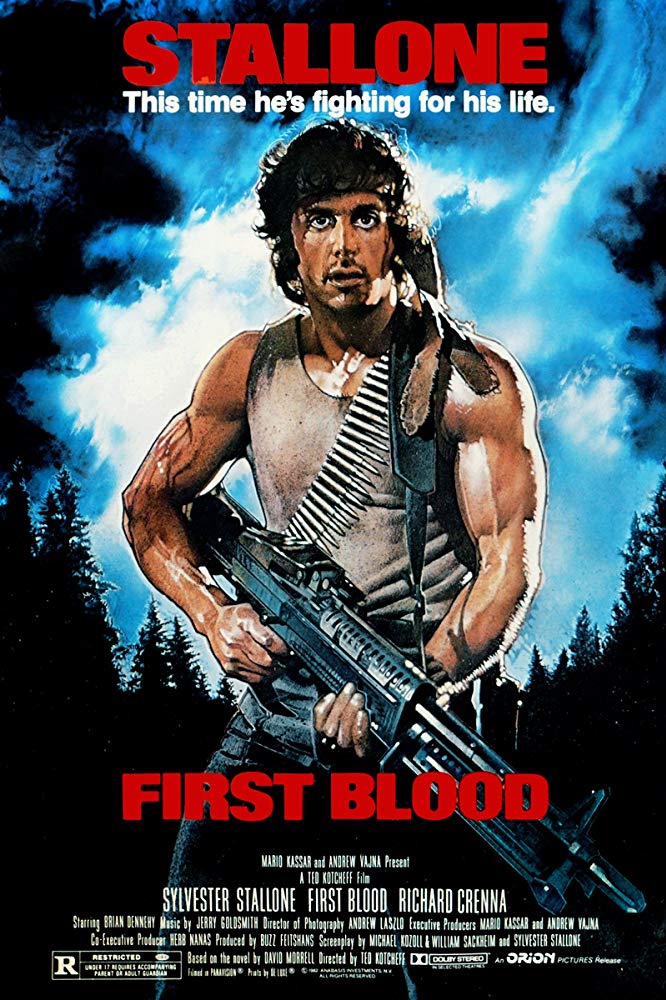 Now before you say “wait a minute, First Blood is a Christmas movie???”, hear me out.

It was very subtle, they didn’t have carolers out on the street, no Santa Claus parade, no Jingle Bells. You have to look, but you will see Christmas decorations around the town of Hope. 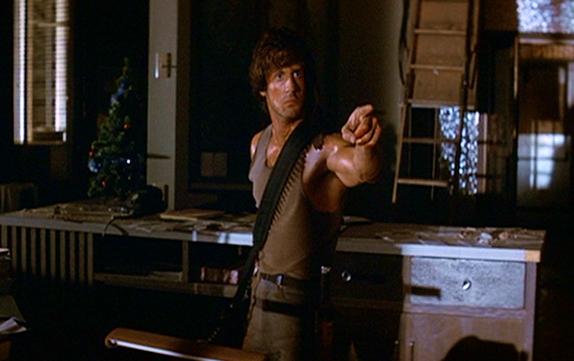 One more layer with this film, the police harass and hunt down a decorated war veteran like an animal DURING CHRISTMAS!

They all deserve a lump of coal.

Or a piece of lead. 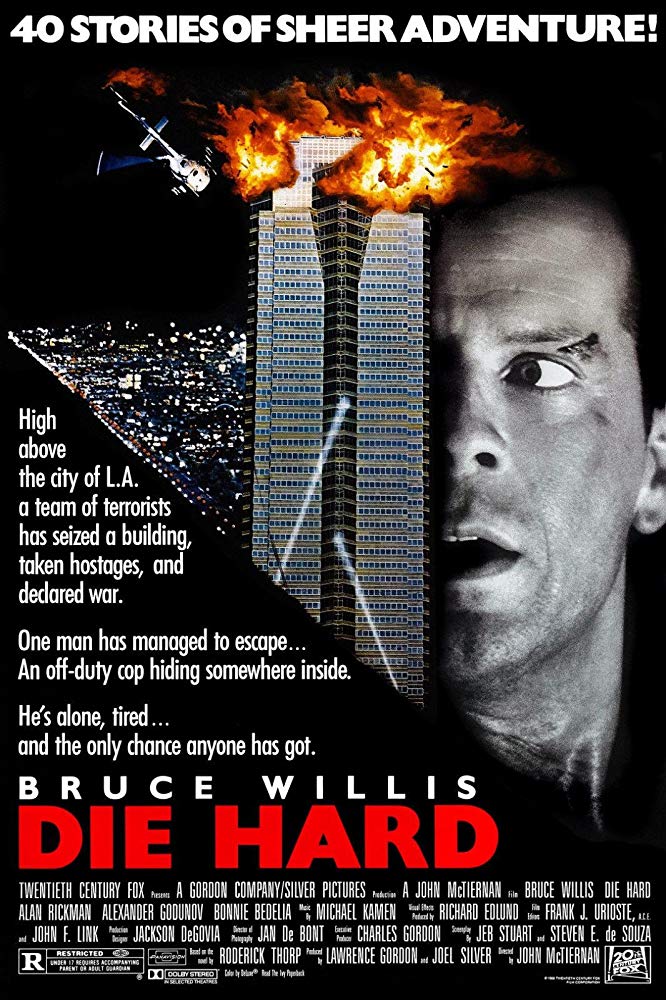 I purposely left this off all another list as I knew that it would be covered multiple times this week.

What more can I add? 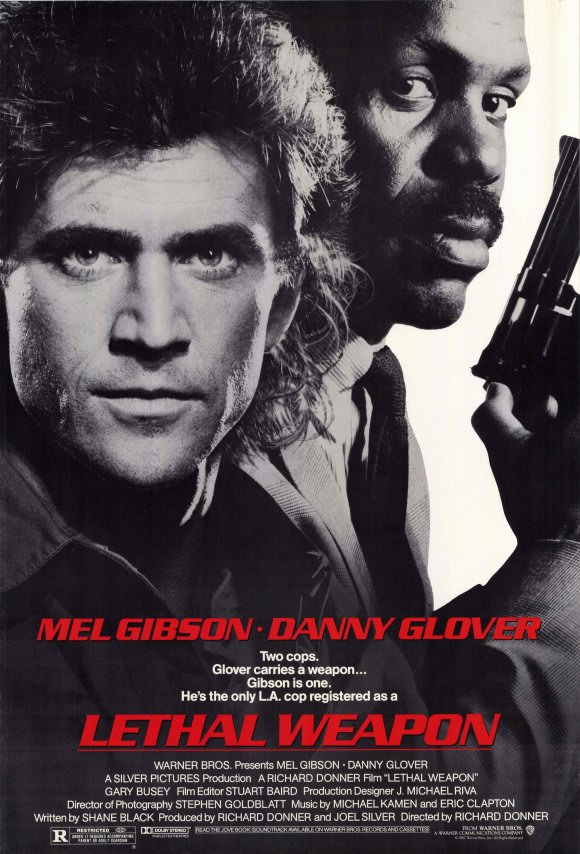 You can argue which should be #1, but I have to hand it to Lethal Weapon. Both take place during Christmas time, but Lethal Weapon is more steeped into it than Die Hard. Christmas in Die Hard is almost like a set piece, while in Lethal Weapon, the Murtaugh family bring it home.

In the end, they are both great movies.

Sound off below ya filthy animals!