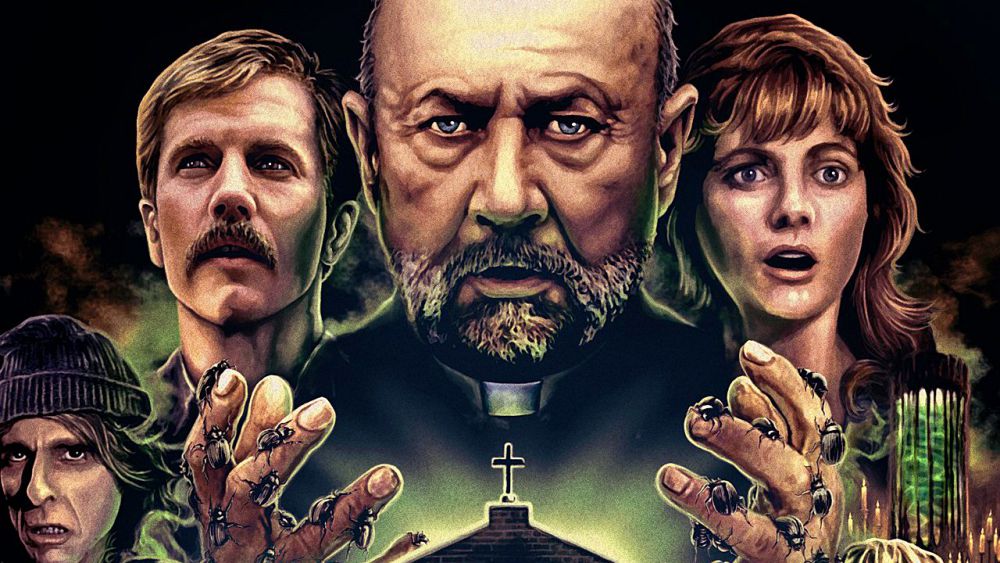 It was part two of his “Apocalypse Trilogy” 1982’s The Thing being the first in the series and 1994’s In The Mouth Of Madness as the conclusion.

The genesis of the project came from Producer Debra Hill, describing a dream she had of a vague dark figure exiting a church which filled her with dread. John Carpenter developed the story around this idea in hopes of recreating the fear Hill really felt.

John Carpenter mentions the film died a swift death in theatres but found life, like many of his films, on video. It was his first film made independently since Escape From New York as he had become frustrated with the studio system after Big Trouble In Little China.

With a $3 million budget, it went on to earn $14 million at the domestic box office. 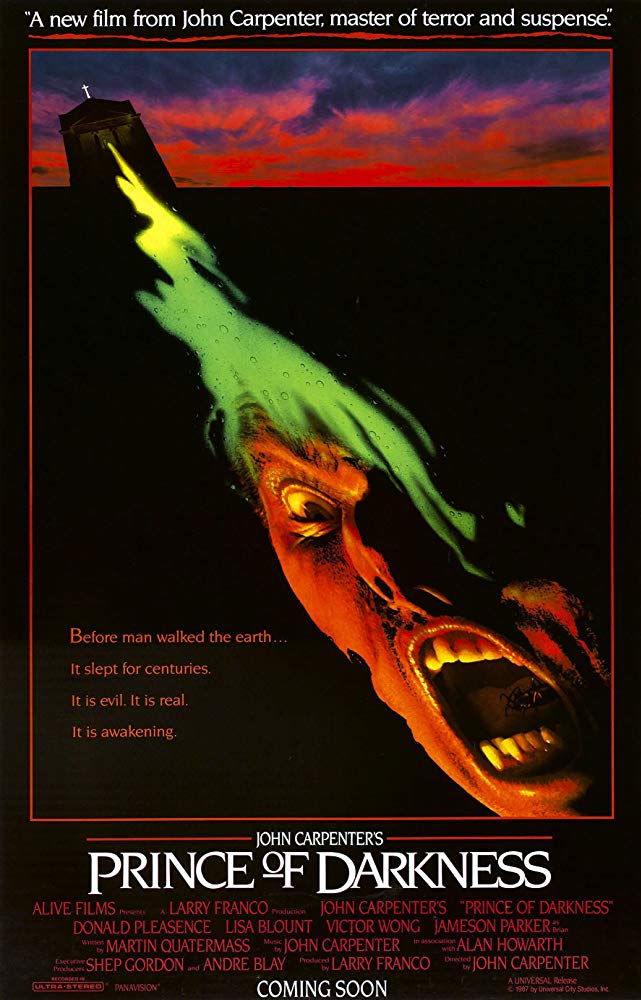 Alice Cooper states he was directed to act emotionless and “brain dead” by John Carpenter.

The street people were “soul-less”. 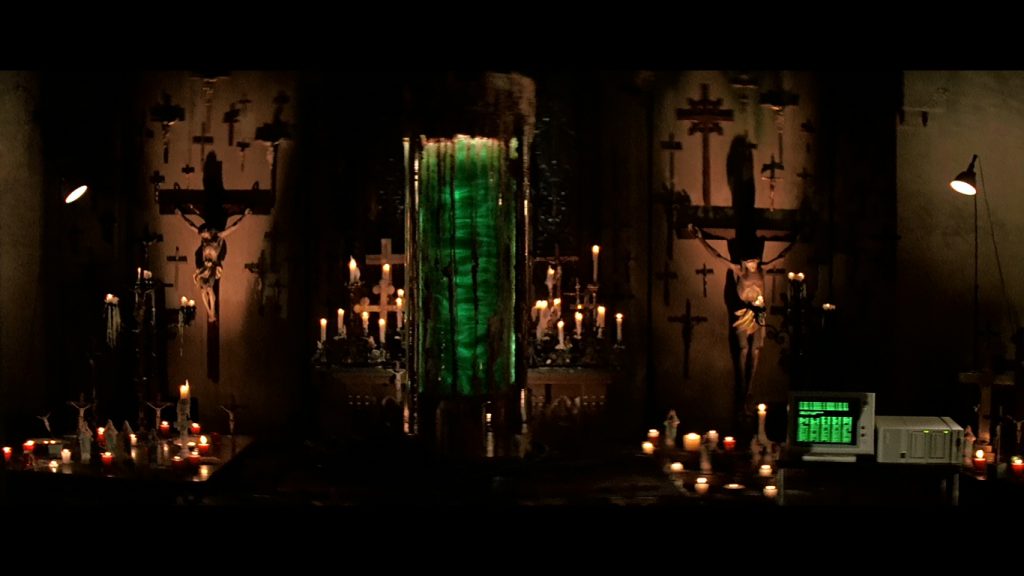 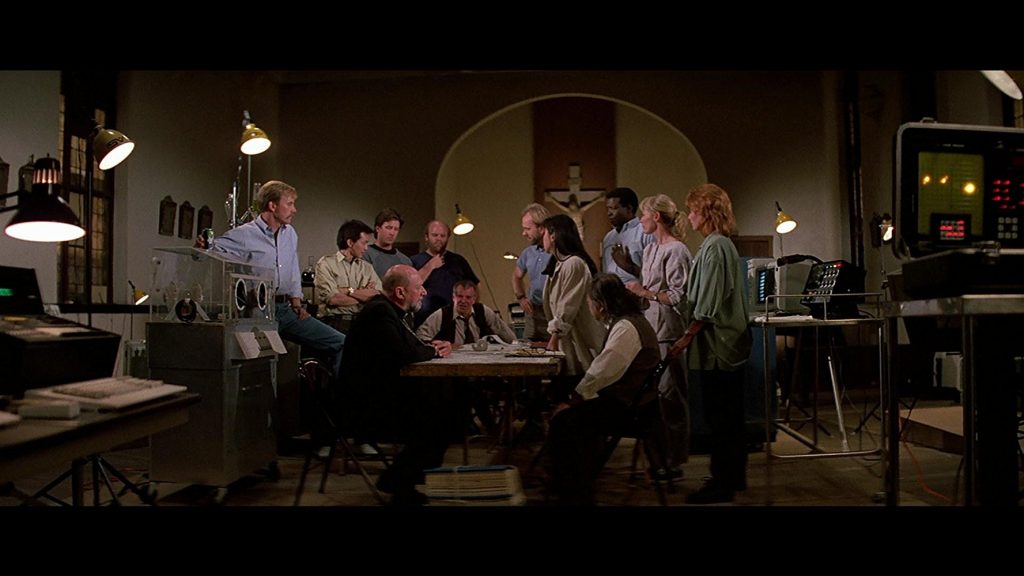 Alice Cooper believes the film is ripe for a sequel, claiming he wants to see more than just the anti-God’s hand but the whole thing. We may be getting just that after all.

Personally, I found the movie to be more creepy and unsettling than scary but is still one I will watch from time to time in the dark.

Have you seen it Goblins? Discuss below!