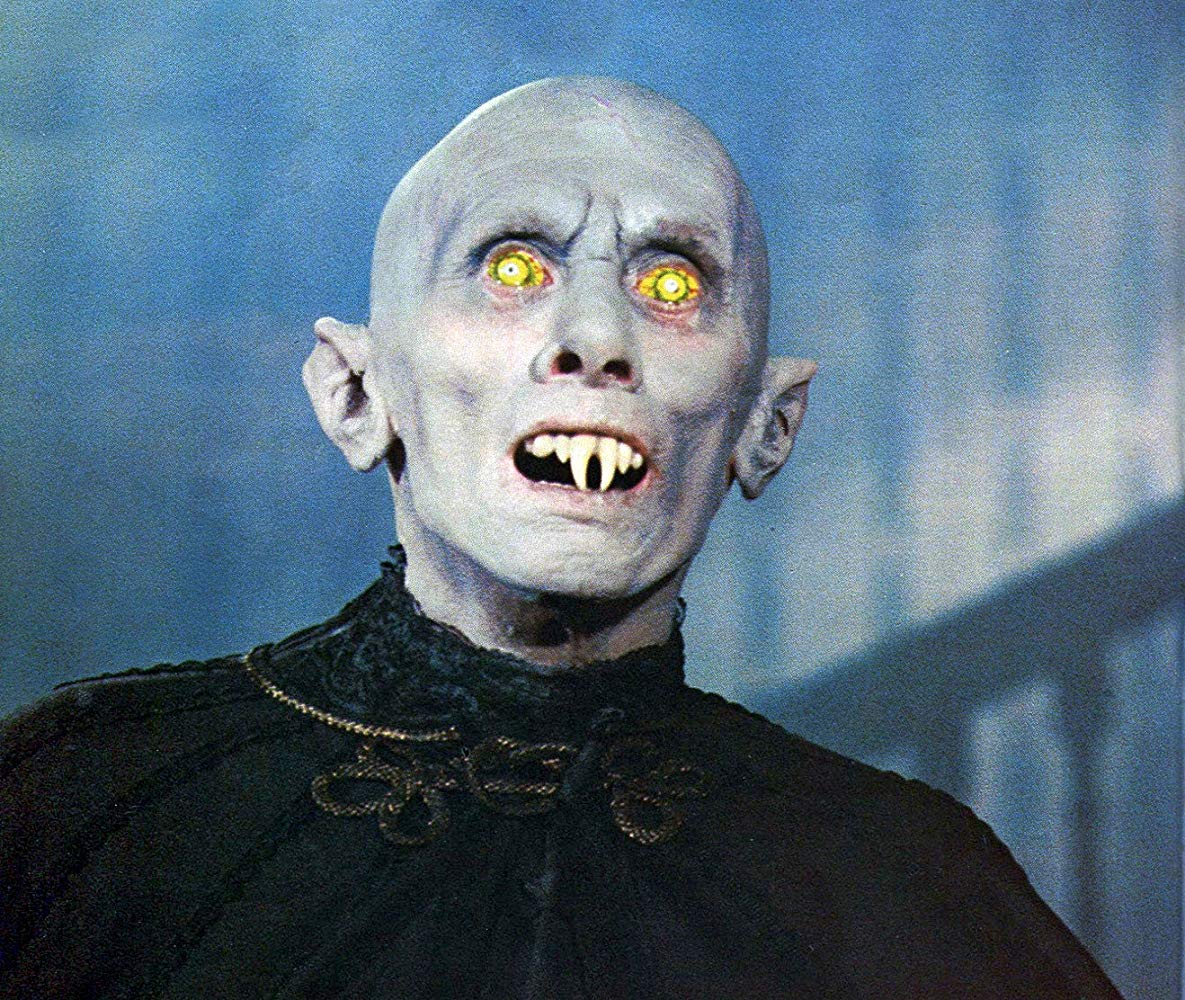 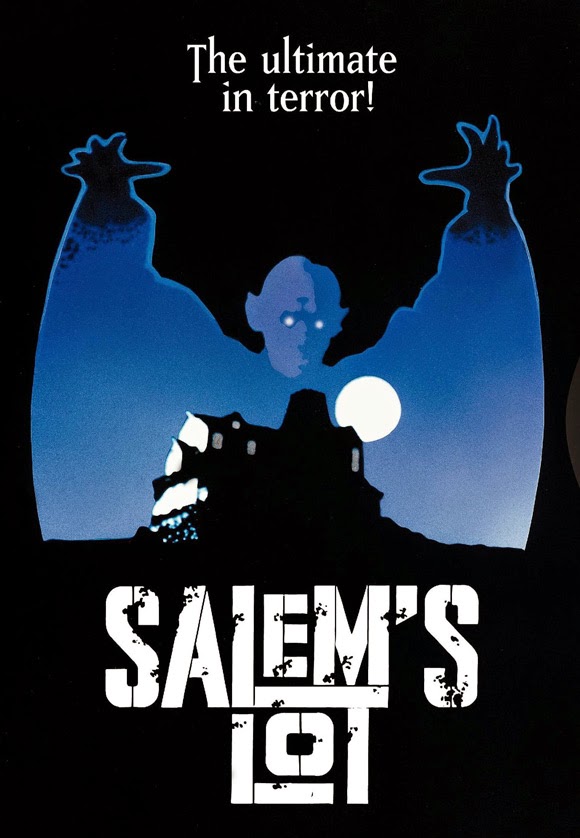 Tobe Hooper’s 1979’s Salem’s Lot was another film that terrified me in my youth and was another movie that further cemented my love of horror films.

The plot concerns writer Ben Mears who returns to his hometown Salem’s Lot, Maine and discovers that its citizens are turning into vampires. Salem’s Lot combines elements of both the vampire film and haunted house subgenres of horror. 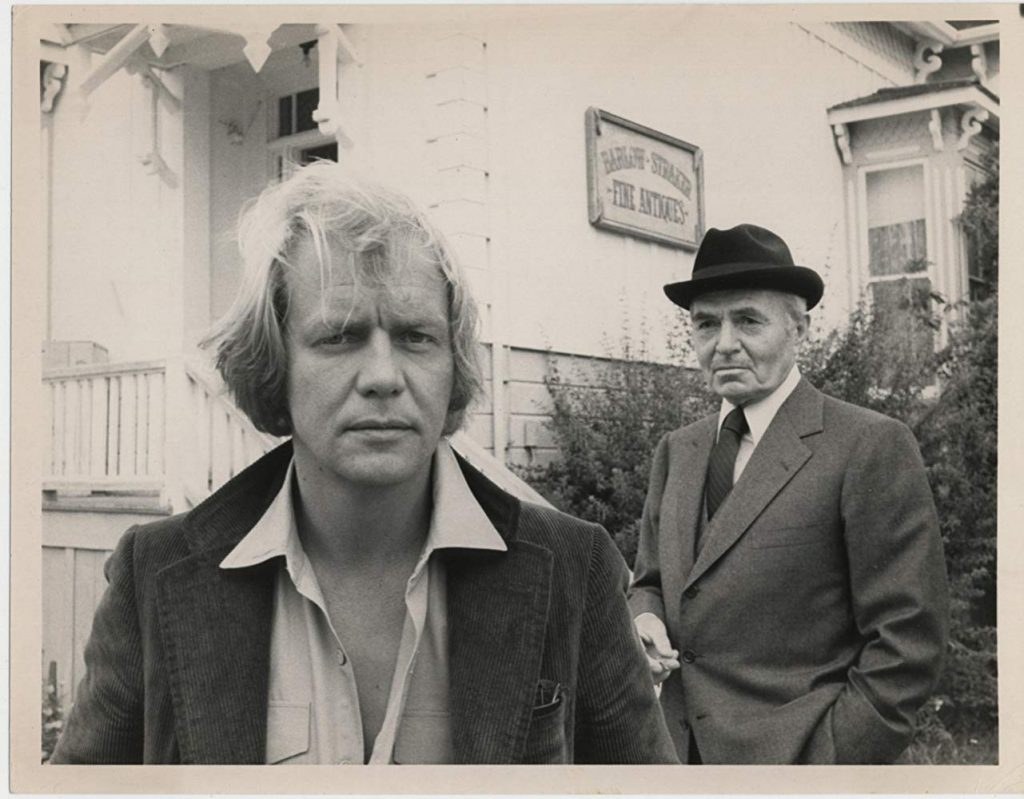 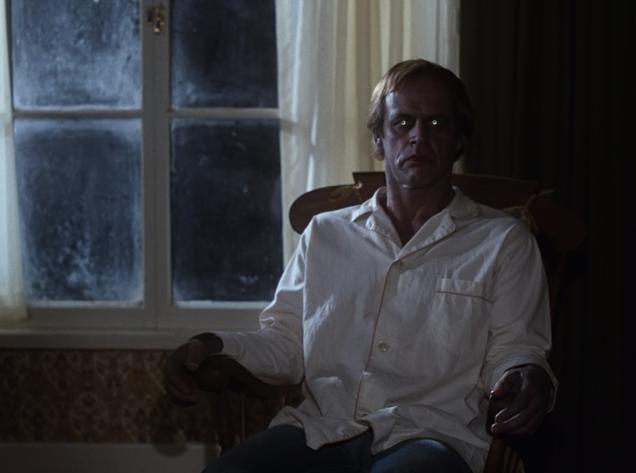 An issue that divides fans of the novel and mini-series is the fact that Kurt Barlow is depicted as a hissing Nosferatu-like monster in the movie, as opposed to the speaking Dracula-like character of the novel.

The decision to go with the terrifying monster figure came out of concerns that a speaking, romanticized villain wouldn’t be frightening enough, especially as John Badham’s remake of Dracula starring Frank Langella was released in 1979.

Stephen King was against the change at first, but after he saw the footage, he thought it may help the audience focus more on the main characters. 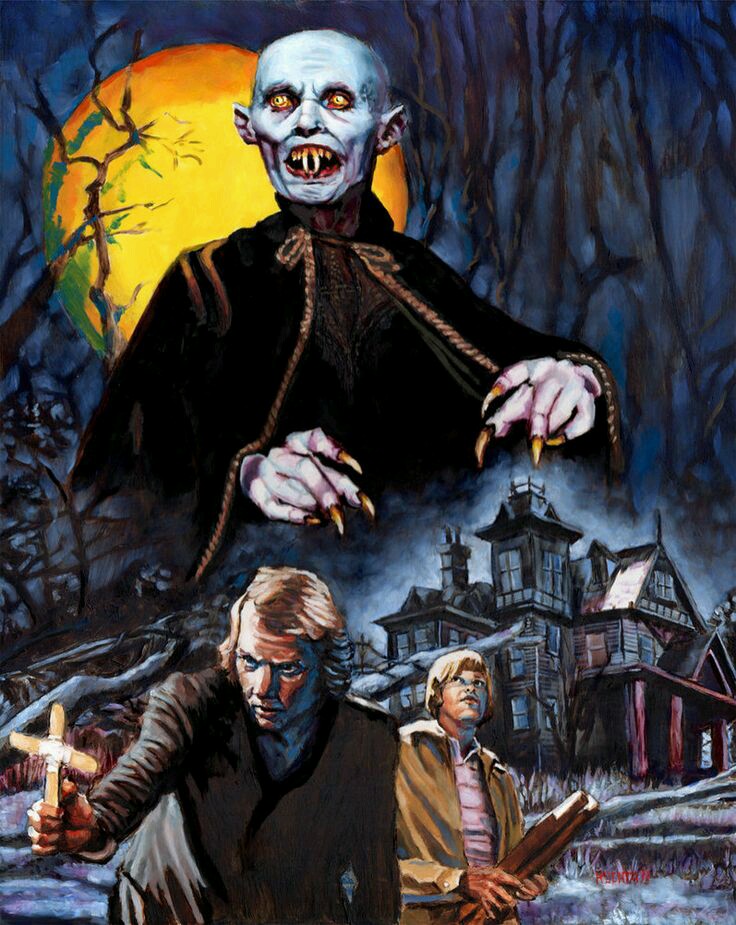 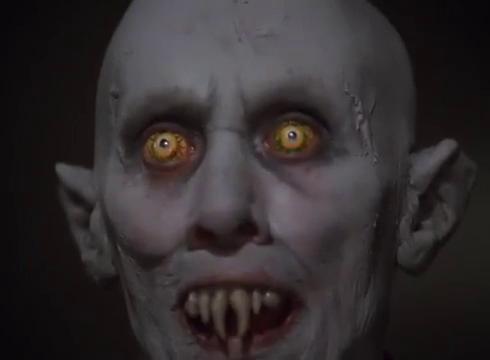 Did this terrify you as a kid? Sound off below!