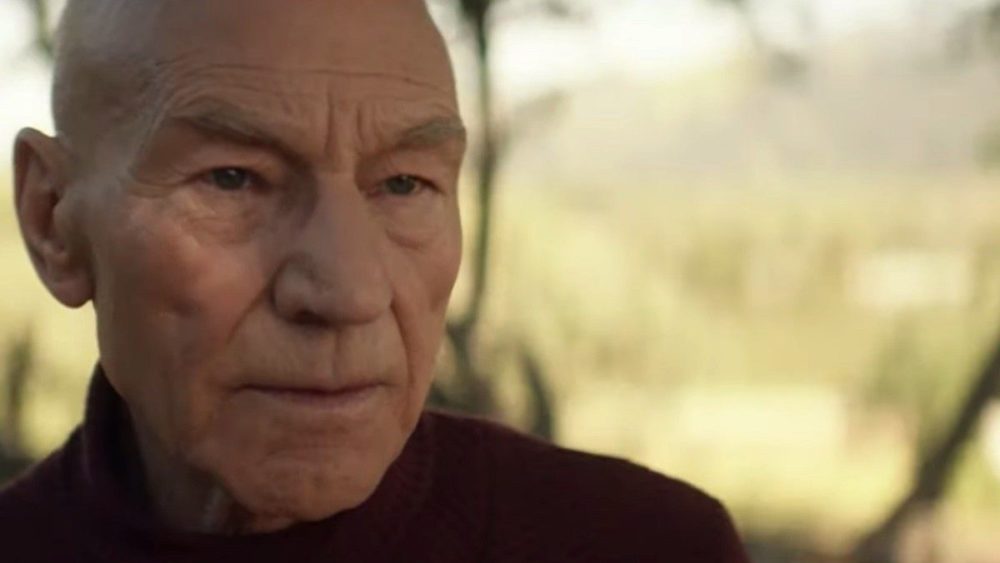 Let’s celebrate the new year with the new teaser for Patrick Stewart’s return to the captain’s chair in Star Trek: Picard.

The 30-second teaser focus’ heavily on returning old characters like Riker, Troi, and Seven of Nine, though the character that piques my interest the most is the midget playing the piano in the first shot.

For seven years the show teased Picard and Dr. Crusher getting together one day, then as soon as Next Generation moved from TV to theaters, it was immediately dropped. Unfortunately, it appears that will continue on this show.

For long-time Next Generation fans, seeing Patrick Stewart back probably creates some pretty good feelings. He clearly has aged a lot better than the rest of his former cast members.

This teaser has to make you question the direction of the show. It looks like they are going with a generic chosen one story and they seem to want to turn 79-year-old Patrick Stewart into an action star.

Regardless, Star Trek: Picard debuts on CBS All Access on January 23.