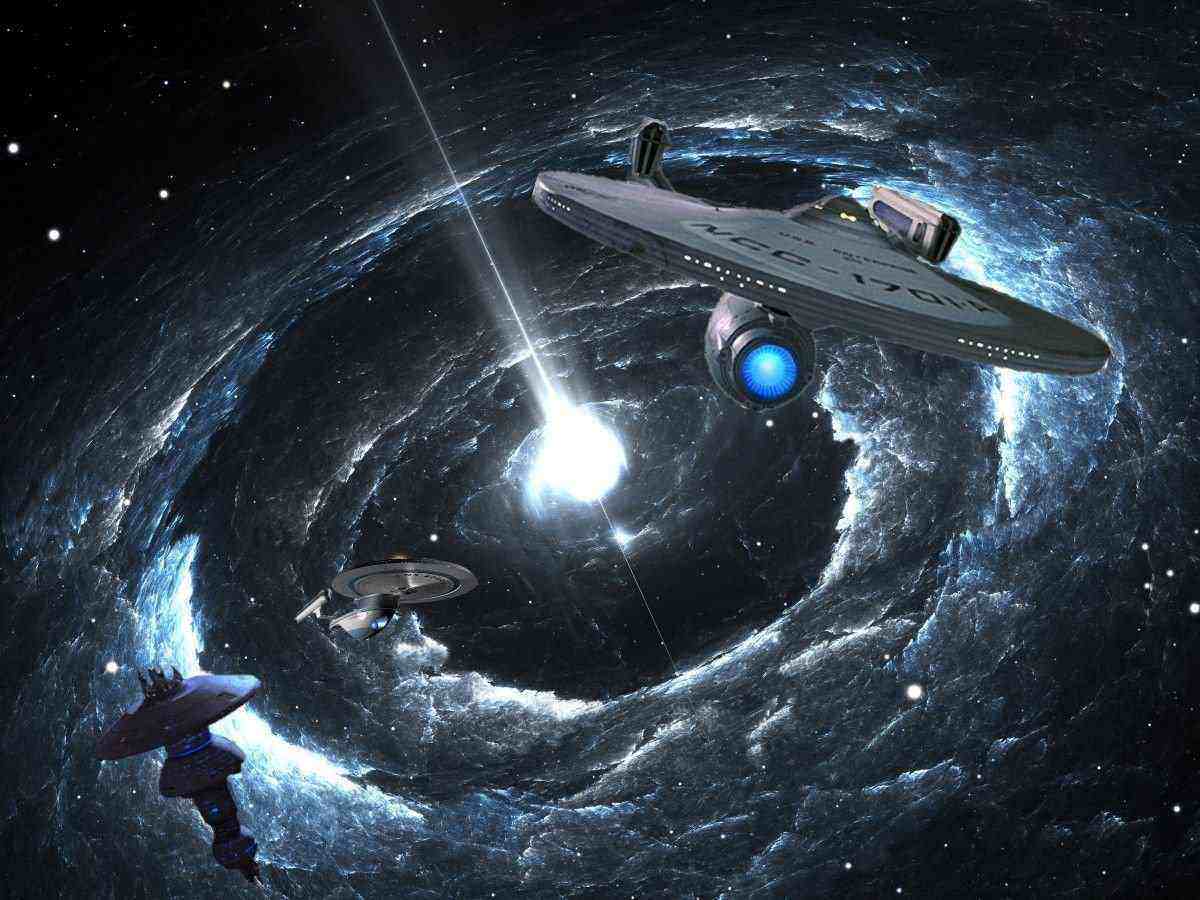 Simon Pegg isn’t anywhere near the development or writing of a potential Star Trek 4 project, but that doesn’t stop people—other than us—who were really excited about the “Kelvinverse” Star Trek from asking him about it.

In an interview with [the trades] about the uncertain future of the Star Trek franchise, Pegg seemed uncertain about whether he or the J.J. Abrams-era cast would be involved in Hawley’s unnamed Star Trek project, which was previously thought to be Star Trek 4.

“I don’t know anything about it. I think Noah Hawley’s been hired to write something for Star Trek, which is very exciting. He’s a brilliant writer and always creates interesting stuff. Whether or not we’re involved with that, I don’t know. I don’t think so and I don’t think Noah’s thing is necessarily going to be Star Trek 4.”

Well, “not necessarily Star Trek 4” doesn’t mean it’s going to be good. Or coherent. Or anything that resembles a return to any form of a classic Star Trek.

Or anything that will take any risks. Like hiring Walter Mosley and then getting him run from the writers’ room.

People Other Than Us Liked “J.J. Trek”

There are people—the same ones who like the thing called Star Trek that’s on CBS All Access and who are the same people who will lap up that Picard spin-off—who actually enjoy what Pegg, Abrams, Orci, and the boys put together and sold us as Star Trek between 2009 and 2016.

These people are the audience Paramount is chasing with this news.

It was reported in November that Hawley was on board to write and direct Star Trek 4 with crew members Chris Pine, Zachary Quinto, Zoe Saldana, Simon Pegg, John Cho, and Karl Urban reportedly set to return. But Pegg cast doubt on these reports, stating that he is unsure if he is involved in Hawley’s film, which may not even be Star Trek 4 but simply a film set in the Star Trek universe.

The truth is, now that J.J. Abrams has completed doing what his Disney masters told him to do with The Rise of Skywalker his rapacious need to wreck sci-fi properties can only be quenched by completing the wrecking of Star Trek for Paramount.

Since Paramount has been working on building audience goodwill with Star Trek: Discovery—and its pointless Star Trek: Picard spin-off—on CBS All Access, their next, Disney level move, is to get an auteur writer like Hawley (Lucy in the Sky) and then loop Abrams back in as director and producer to “complete his vision.”

And with him having helmed films that have grossed $711 million dollars worldwide against $525 million dollar total budgets, the nose of the camel is in the tent.