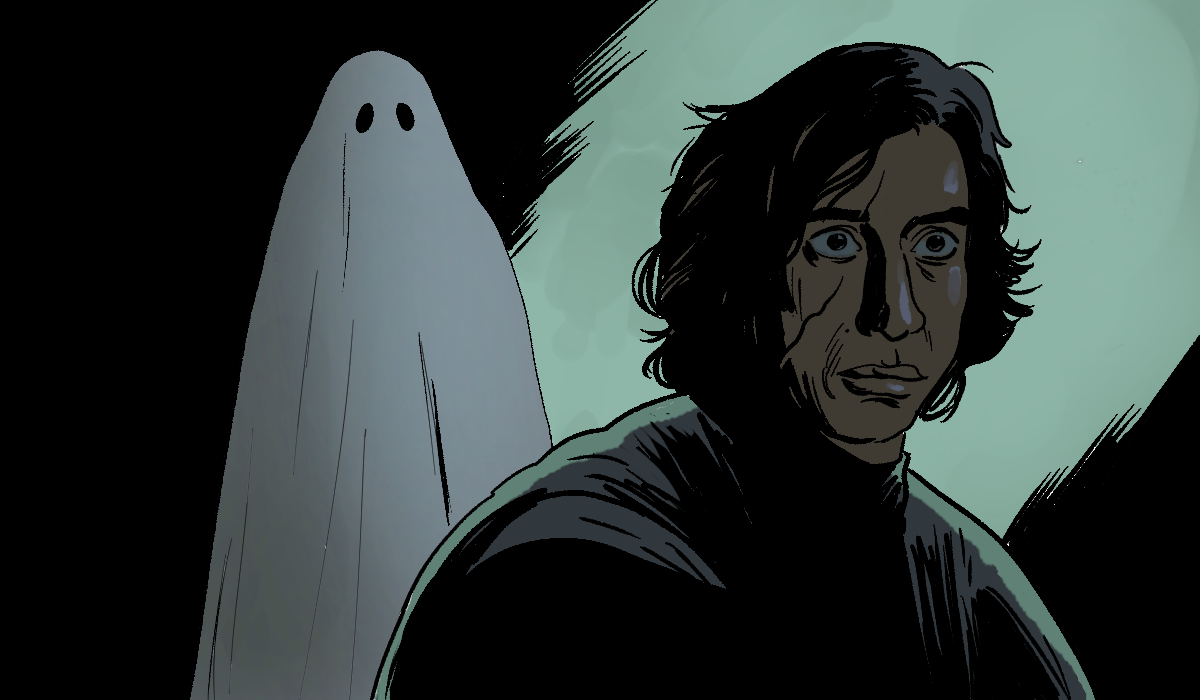 Good evening, East of The Rockies! Pops here with some curious words from Mark Hamill, who’s been talking up the impending release of Star Wars: The Last Jedi on home video formats in an interview with radiotimes.com.

Regardless of his character’s apparent demise in The Last Jedi, Mr. Hamill seemed keen on reprising the role that made him famous, because he had nothing but kind words for the filmmakers responsible for Luke Skywalker’s return, and disappearance, from the Star Wars saga:

“But you know, there’s a certain sense of closure for me. JJ [Abrams] gave me one of the most spectacular entrances, certainly of my career, maybe in all of film history. I don’t know if anybody’s been talked about for two hours and then shows up for 30 seconds before the end credits roll. And what a spectacular exit Rian [Johnson] gave me!”

Nothing new, there. Hamill’s public expression of dismay at his character’s choices, and his subsequent retraction of those comments, have been widely reported, and at this point he’s toeing the line.

The interesting part of the interview came later, at which point Hamill speculated on the nature of Luke’s return in Episode IX:

“Well I thought, if he’s a Force Ghost I’d love to see him used in a way that hasn’t been done before. I mean, let’s use the word ghost! That implies that it’s frightening.”

This brings to my mind an entertaining idea. What if, instead of popping up, Alec Guinness-style, to Rey in her moments of need, Luke spends his afterlife ethereally-harassing his wayward nephew, Kylo?

In keeping with his newfound piety to his Lucasfilm overlords, Mr. Hamill went on to acknowledge that his character’s apparitional return, if it is to indeed happen, is ultimately up to JJ Abrams. 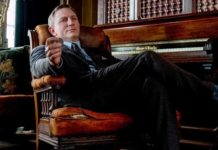 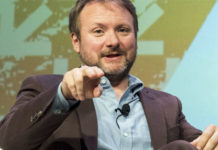 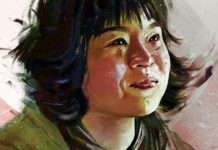