Strong rumors are swirling that JJ Abrams is angry.  Very angry.  And he’s got an axe! 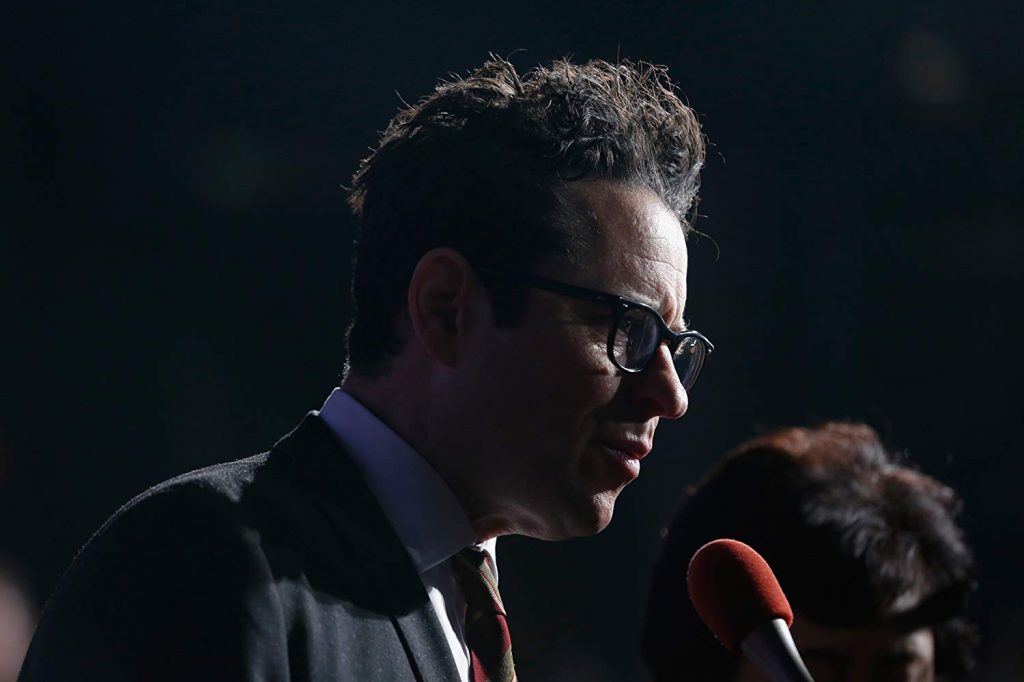 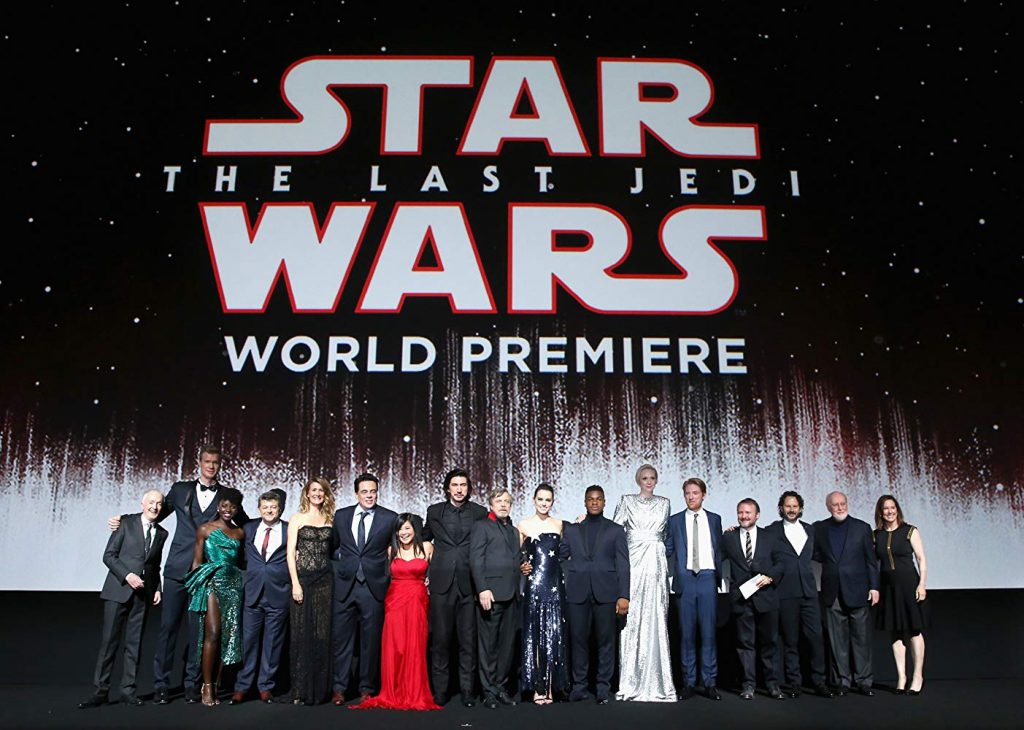 With poorly written new characters, strange story choices and seemingly overt agenda, The Last Jedi appeared to abandon or ignore the threads Abrams had deliberately left dangling.  In doing all of this it achieved something impossible.

It made a generation of life-long fans completely give up on a saga that they had idolized.

Solo performed below expectations and The Last Jedi’s box office clearly tells a tale of a lack of repeat viewers. 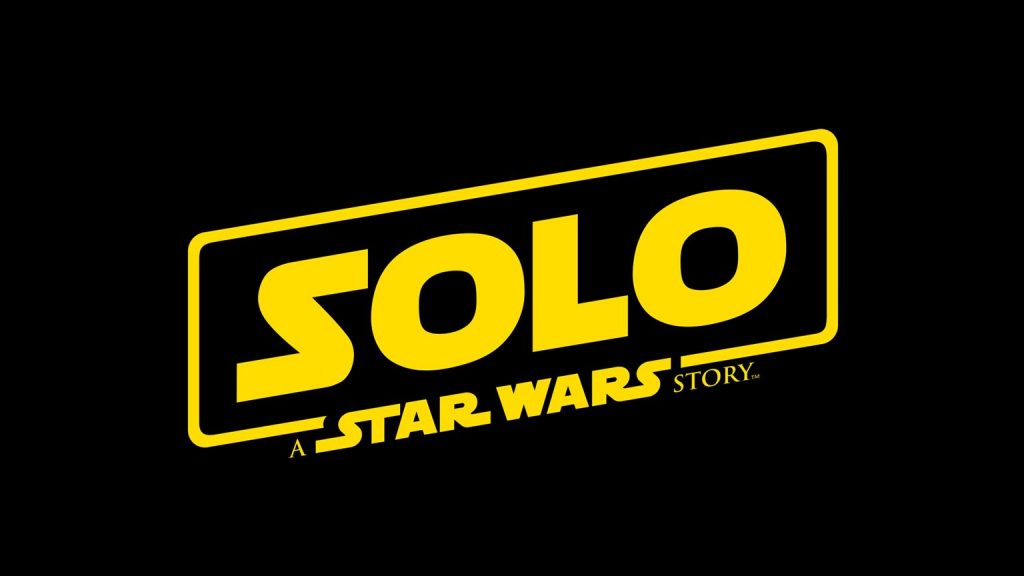 Well, now stories are coming out that a deliberate course correction is underway.  No trickery will be used, so Admiral Gender Studies and Captain Pointless will remain dead. 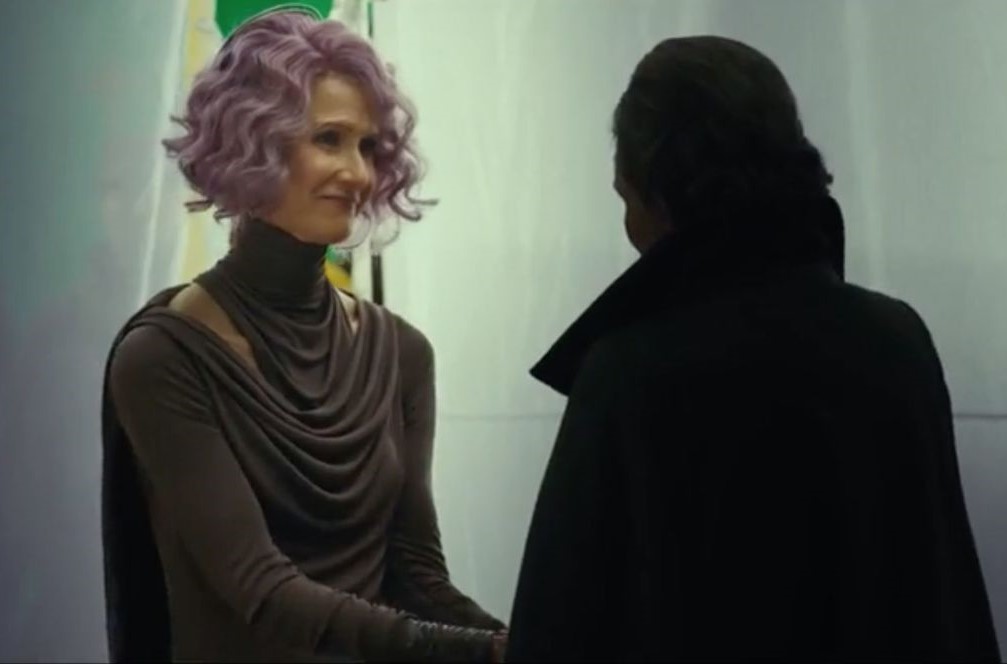 Porgs will not return.

DJ will not be back.

Rumors also state that the character of Rose is to be better developed, that Hamill has been seen looking younger, less bedraggled and un-ghostly on-set, that Rey’s parentage will be retrieved from Johnson’s trash can. 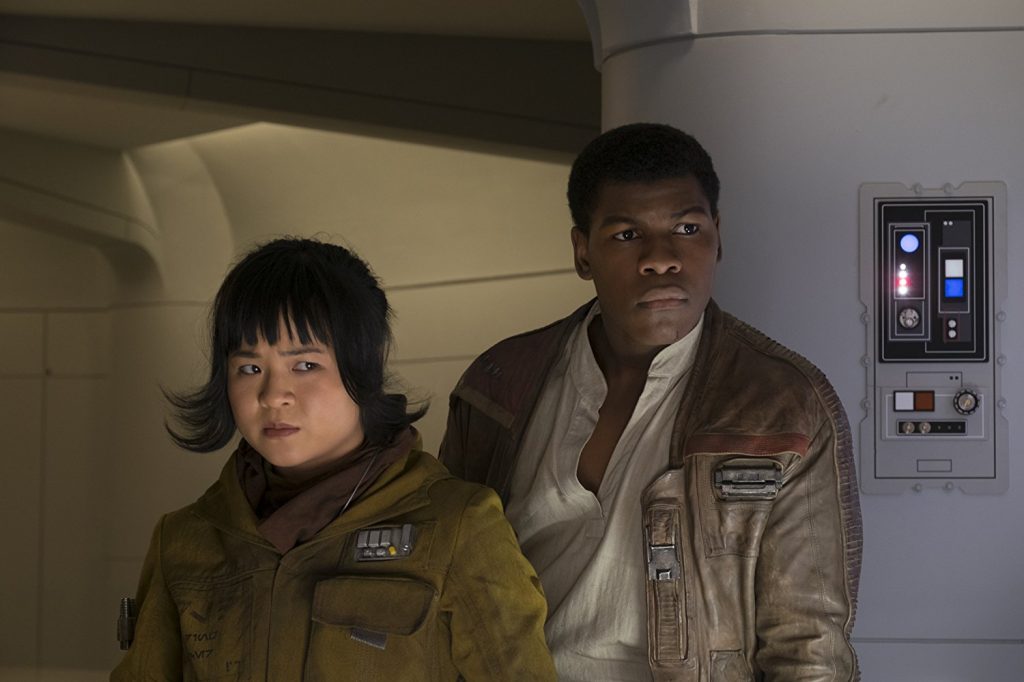 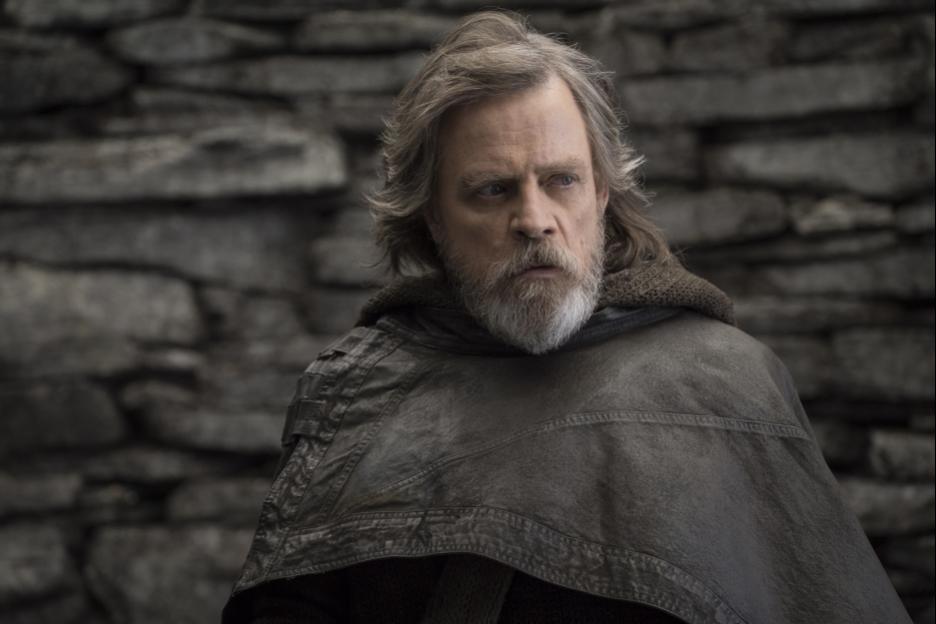 Whether Abrams has the power to pull off this course correction remains to be seen.  But we can only live in hope. 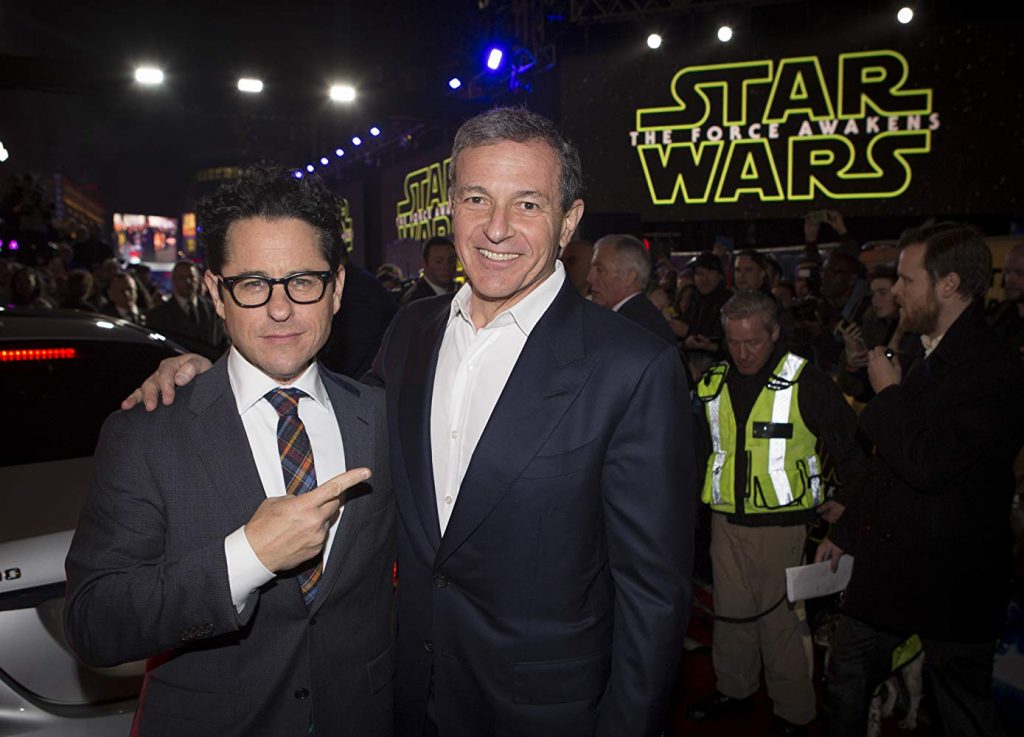