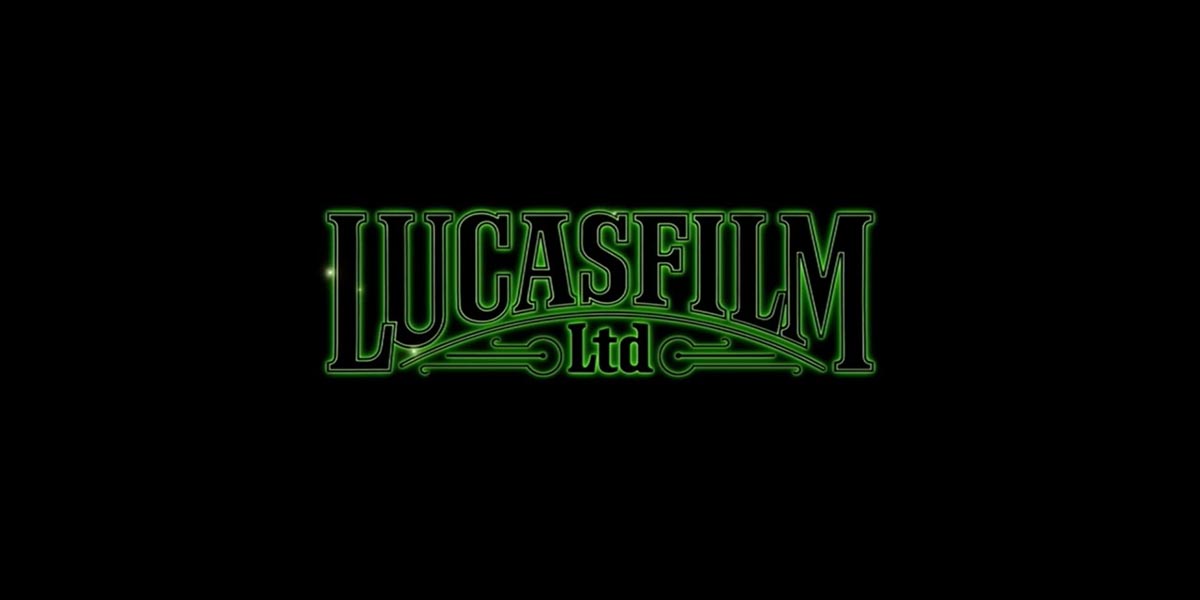 Bob Iger has been CEO of The Walt Disney Company since 2005, and since then has presided over Disney’s acquisition of a number of studios, including Pixar in 2006, Marvel Entertainment in 2009, and 21st Century Fox’s film and television production businesses in 2017. For those who are fans of the Marvel Cinematic Universe, the acquisition from Fox was great as it brought both the X-Men and the Fantastic Four back into the Marvel portfolio.

Disney’s main concern is making money, of course, and there is one studio that they bought that is causing concern. In 2012 Disney purchased Lucasfilm Ltd. from George Lucas for $4 billion. That gave Disney the right to produce Star Wars and Indiana Jones films.

The cause for concern is that, in comparison with Marvel studios, the profits from successive Lucasfilm projects get smaller and smaller. Notably The Last Jedi Blu Ray sales are almost half of those for The Force Awakens, and the 2018 movie Solo is the first Star Wars movie that may have lost money. 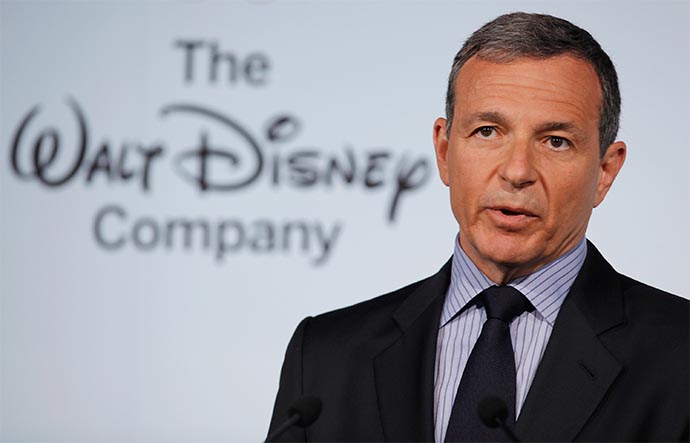 In an interview with Hollywood Reporter, Bob Iger expressed his own concerns for the studio and the franchise, is quoted as saying:

“I made the timing decision, and as I look back, I think the mistake that I made — I take the blame — was a little too much, too fast. You can expect some slowdown, but that doesn’t mean we’re not going to make films. J.J. [Abrams] is busy making [Episode] IX.”

Now, pay close attention to this next passage:

“We have creative entities, including [Game of Thrones creators David] Benioff and [D.B.] Weiss, who are developing sagas of their own, which we haven’t been specific about. And we are just at the point where we’re going to start making decisions about what comes next after J.J.’s.”

Notice something he left out? Yeah, that Rian Johnson trilogy.

“But I think we’re going to be a little bit more careful about volume and timing. And the buck stops here on that.”

Although admirably, Mr. Iger takes personal responsibility for the failure, I don’t agree with his statement that it was timing. A new Star Wars movie each month would be fine if it were good.

Hopefully, reading between the lines, what Mr. Iger is saying is that each film released in the future will be, like the Marvel movies, subject to scrutiny by people who love the franchise and who will protect the Star Wars universe from the vanity of a single director.

Certainly, if he wants the franchise to make money, that would be the wisest course of action. The ball is in his court.