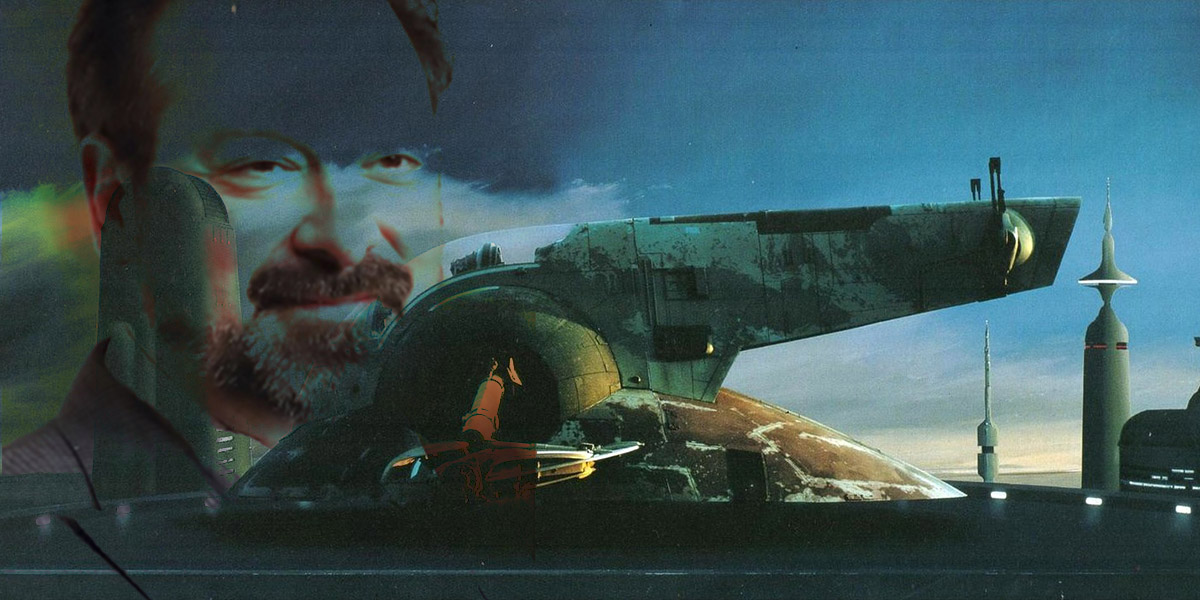 For anyone reading this who hasn’t already jumped off the Star Wars sail barge, this is about as good a piece of news as you could hope for, considering the topic at hand. 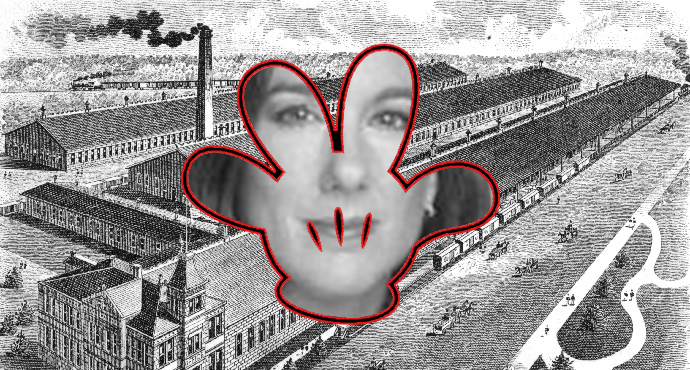 Look, we all know that as certain as Sisyphus will have a job come Monday, Disney is going to keep churning out Star Wars. One-shots or otherwise. The factory must never be idled.

How Bad Could It Be?

Ah, the eternal cry of the die-hard Star Wars fan† who just refuses to give up hope. Who knows? The question is proportionately dependent on one’s emotional attachment.

Whatever “creative differences” existed between Lucasfilm President Kathleen Kennedy and original Solo: A Star Wars Story directors Phil Lord and Christopher Miller, there’s no question the guys were new – certainly in contrast to Kennedy’s experience – to the industry. Particularly the very specific Disney industry as headed by Kennedy. One requiring a very specific set of skills.

When not straight up cash-grabs, backstories almost never succeed in enhancing the original material in any meaningful way. What’s worse, by going back in a character’s time line a writer (or writing committee) must retro-fit existing narratives and/or other story elements to make the new material work. Or more often the case not work. Rarely does the result improve on the source. Instead, it lessens the very mystery/intrigue which piqued our interest about a character in the first place.

Unlike Lord and Miller, James Mangold comes to this project with extensive experience, both as director and writer. Logan, which Mangold both directed and co-wrote, is one of the best things to happen to comic books movies. Full stop.

Both Logan and Charles Xavier are fully realized characters, with story arcs that ring true instead of serving only as narrative or plot devices. Rather than playing Charles’ dementia  for cheap laughs, it’s written (and beautifully acted by Patrick Stewart) with the sense of tragedy the subject warrants. As my own Father suffer’s from Alzheimer’s, this added a poignancy I very rarely experience in movies. Comic book or otherwise.

My point being the man not only understands solid characterization but knows his way around the Hollywood machine. He’s fully aware of what he’s signing up for.

I have no pod in this race. No interest in the final product. Boba Fett was a “cool” character when I was twelve. He was mysterious. He wore some bad-ass armor. And speaking of retro-Fetting (sorry) a rather major plot point, the bounty hunter  received a big “Fuck You!” death scene from Lucas.

You know what else was mysterious? What my twelve-year-old me – now comfortably residing as my inner child – was curious to? How Luke achieved his training in the time between The Empire Strikes Back and Return Of The Jedi. How he went from whiny – if good-hearted – bitch to confident Jedi warrior. We never received an answer to that. Looking back, both I and my inner child are fine having been left wanting answers and not getting them. The point of a journey…

FilmGoblin will be following this project closely. With a little luck I’ll be doing a follow-up article and get to use mutiny in a lazy headline.