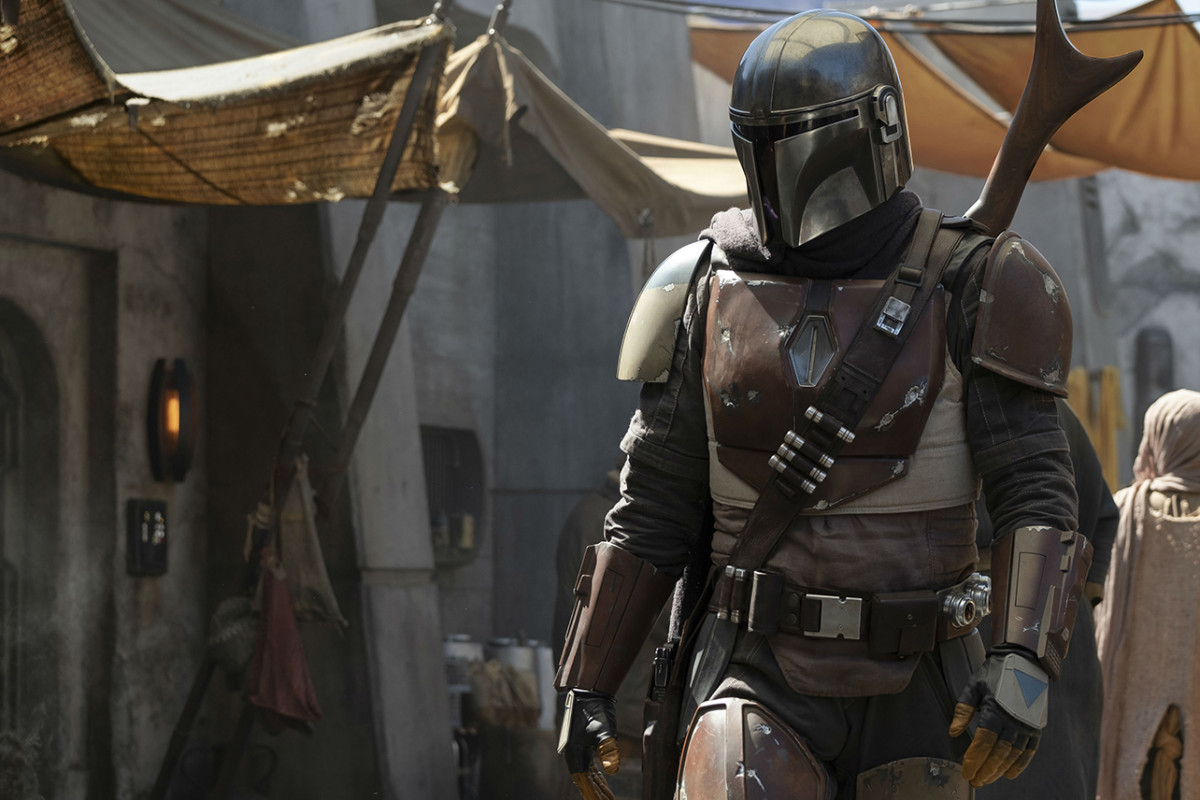 The Man With No Name

We got to see the first footage of the new live-action Star Wars series, The Mandalorian, at the Celebration last month. An extended scene was shown, then a featurette.  It looked promising in tone and execution. However, we have all had our fingers burnt by Star Wars in these last few years.

We are still six months out from the debut.  One thing that can not be denied is that some of the casting choices piss excellence. Nick Nolte and Carl Weathers stand out for me. One that I always enjoy seeing is Werner Herzog.

Documentary maker, sometime movie star. You never know where he will appear next. He seems to just decide to take roles that seem fun to him, or that intrigue him in some way, whether it is the scene-stealing bad guy in a Jack Reacher movie or the voiceover to a children’s penguin movie.

In a new video interview with the Associated Press Herzog has explained a lot about this role, why he took it, and how he feels the show will pan out. He admits he is a Star Wars novice.

“I was invited by Jon Favreau, who started this whole series, to act. I looked at the screenplays, and I had the feeling, although I know very little about Star Wars, that yes, I could do it. It’s a character in whom you cannot trust. And I said, yes, I can do that… I have to confess, I never saw a single [Star Wars movie]. I’ve seen some trailers, I’ve seen some excerpts here and there. I know about the whole franchise and about the toys for the kids.”

He was also impressed by the shooting methods compared to other big-screen, big-budget blockbusters we see these days. This may come as good news to the critics of the Prequels and their F/X work.

“The Mandalorian was filmed not like all the other Star Wars or other big event films [with] green screen, green screen everywhere, in the camera, motion control moving there. All of a sudden, you have a phenomenal step forward. As an actor, you see the entire planet on which you are. You see the landscape, you see the formation. The camera could even be handheld and move in between us, seeing the same landscape. It’s not green screen and artificiality. It brings moviemaking back to where it should be. It’s a phenomenal, phenomenal achievement.”

The details released by Disney so far tell us the show is set five years after the fall of the Empire. Pedro Pascal plays a lone gunfighter of ambiguous character in the Outer Rim of the galaxy, far from the authority of the New Republic.

The series premieres is a Disney+ launch show on November 12th.