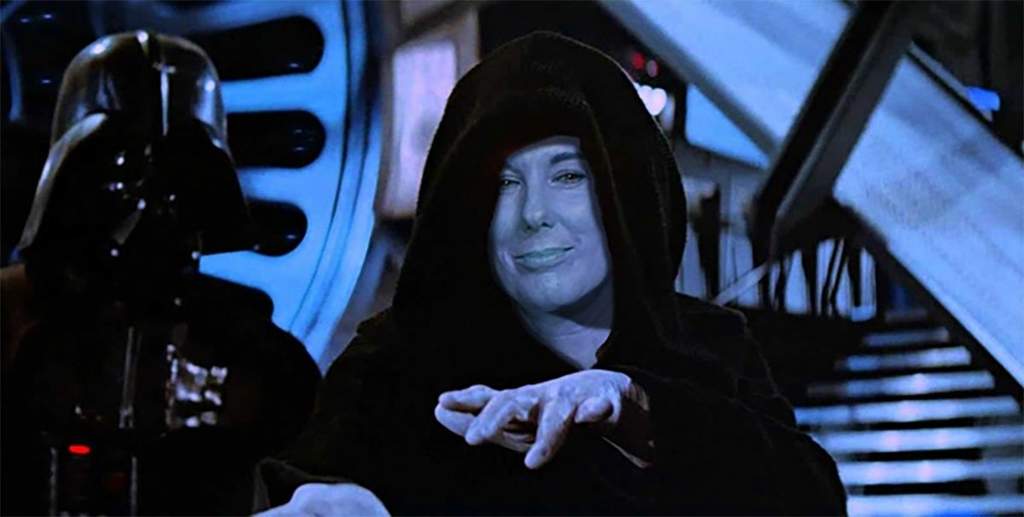 Learning From Past Mistakes

This may be wishful thinking but it could be that Lucasfilm is finally learning from their mistakes.

Kathleen Kennedy, who is increasingly becoming seen as the most diabolical of all the Star Wars villains took a moment to discuss the future direction any projects will take with the LA Times:

“While three-film units have been the traditional method of telling big, core-universe Star Wars stories, that format isn’t going to be an expected template going forward. I think it gives us a more open-ended view of storytelling and doesn’t lock us into this three-act structure…We’re not going to have some finite number and fit it into a box. We’re really going to let the story dictate that.”

Though this is in no way an admission they have made misjudgments it is a sign they realize their tactics just aren’t working.

There are the odd film examples where the second installment outdoes the original — Terminator 2, The Dark Knight, The Empire Strikes Back, Spider-man 2, Aliens —  but sequels usually result in diminishing returns.

Though branding is important and sequels do on average tend to make more money than other movies it is in no way a guarantee they will be successful, financially or otherwise.

Another Marketing Ploy Played Out?

It seems to be but like always time will tell.

This could also be a dirty Disney mind-trick to gain goodwill from the desperately needed audience for the release of The Rise of Skywalker this Friday but there may be more to it.

Disney paid $4,000,000,000 for this property and they want as massive a return as possible and since blaming, shaming and guilting the audience hasn’t been working out too well it’s time for some new ideas.

Start with making one good movie and go from there. Hire artists and let them art. Make movies filled with good characters, memorable dialogue, effectively used special effects and hire the right people, from writers to grips, to tell the stories.

The inherent problem with a planned Trilogy is that the success of the whole depends mainly on how the first film does.

Many trilogies have stumbled across the finish line — Divergent, Insurgent, Allegiant —or have not even made it there — The Amazing Spider-Man, The Golden Compass, Solo.

Though the ploy of selling a film as the first one of many has been effective to lure audiences to the theater, it seems to be running its course in modern Hollywood.

The times they are a’ changing but are we too jaded to have any hope it’s for the best?