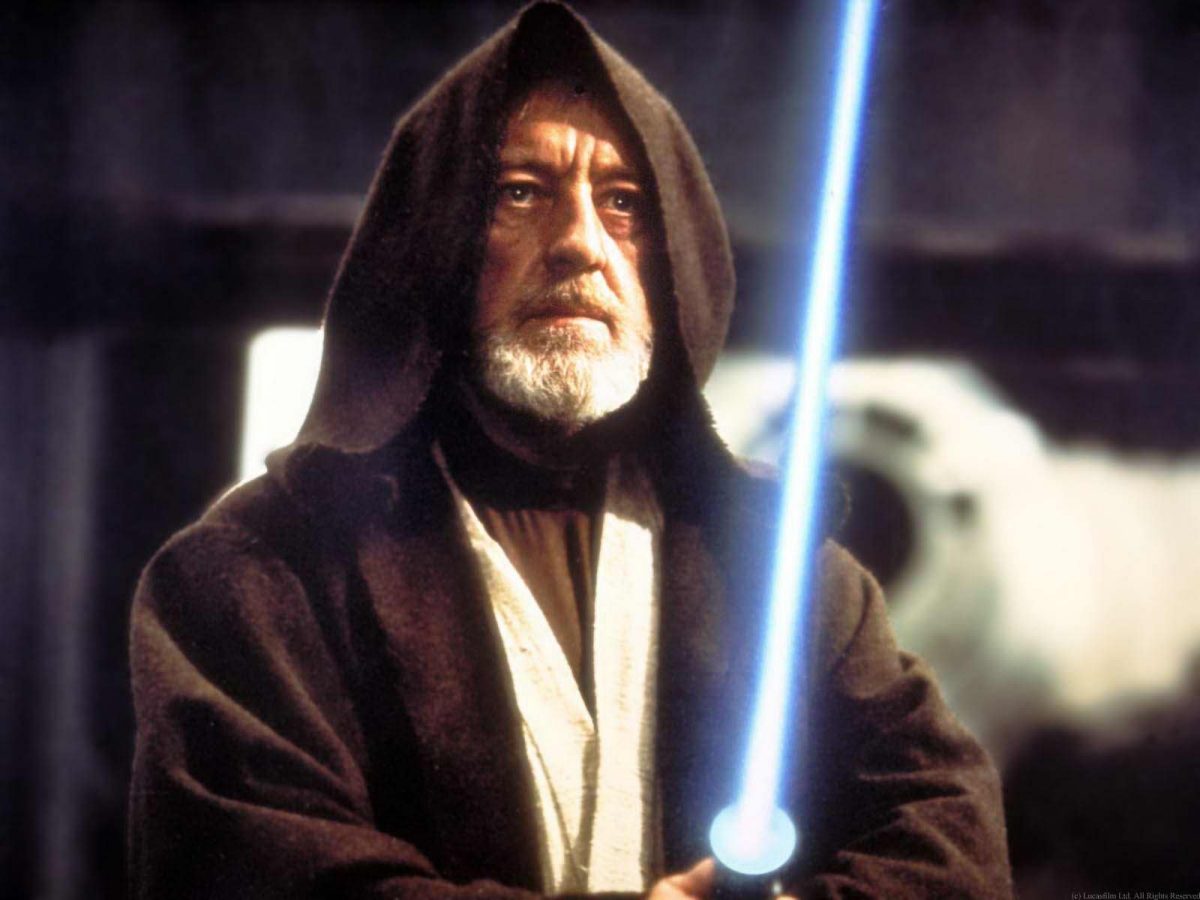 Star Wars Is Coming To Belfast

Belfast will be the center of the universe when the latest stand-alone Star Wars movie begins filming there in 2019.

Fortunate staff employed at the Belfast’s Paint Hall Studios in the Titanic Quarter have been informed that once production wraps on the final series of Game Of Thrones later this year, the Disney sci-fi saga will be right behind it. Speculation is mounting that the film will be directed by Stephen Daldry (Billy Elliot, The Reader and TV series The Crown).

George Lucas spent time in Northern Ireland last November and was given a tour of the Paint Hall studios. Paint Hall sources said Lucas was hugely impressed by the Belfast studio. Now he’s given his seal of approval it seems.

This new franchise feature doesn’t have a release date yet and there’s also no word on casting. Film Goblin will let you know all this when we find out.