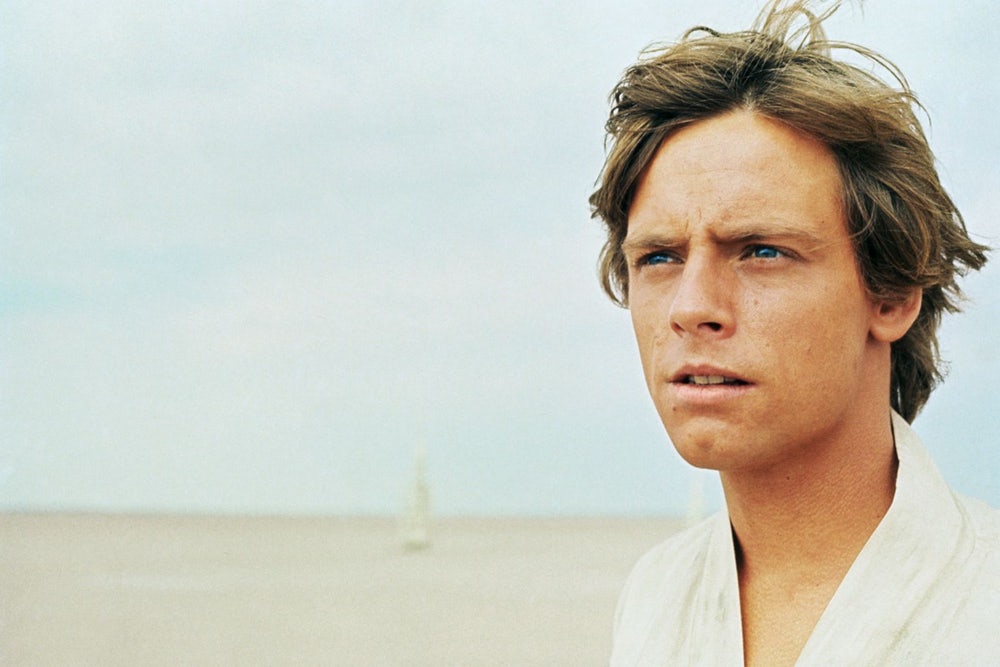 “I Thought We Were Making Movies, Not History”, Walter Mirisch

“I began to read meanings into pictures that were never intended. The Invasion Of The Body Snatchers is an example of that. I remember reading a magazine article arguing that the picture was intended as an allegory about the communist infiltration of America. From personal knowledge, neither Walter Wanger nor Don Siegel, who directed it, nor Dan Mainwaring, who wrote the script, nor original author Jack Finney, nor myself, saw it as anything other than a thriller, pure and simple.”

This interesting quote touches on how and why myths come into being. 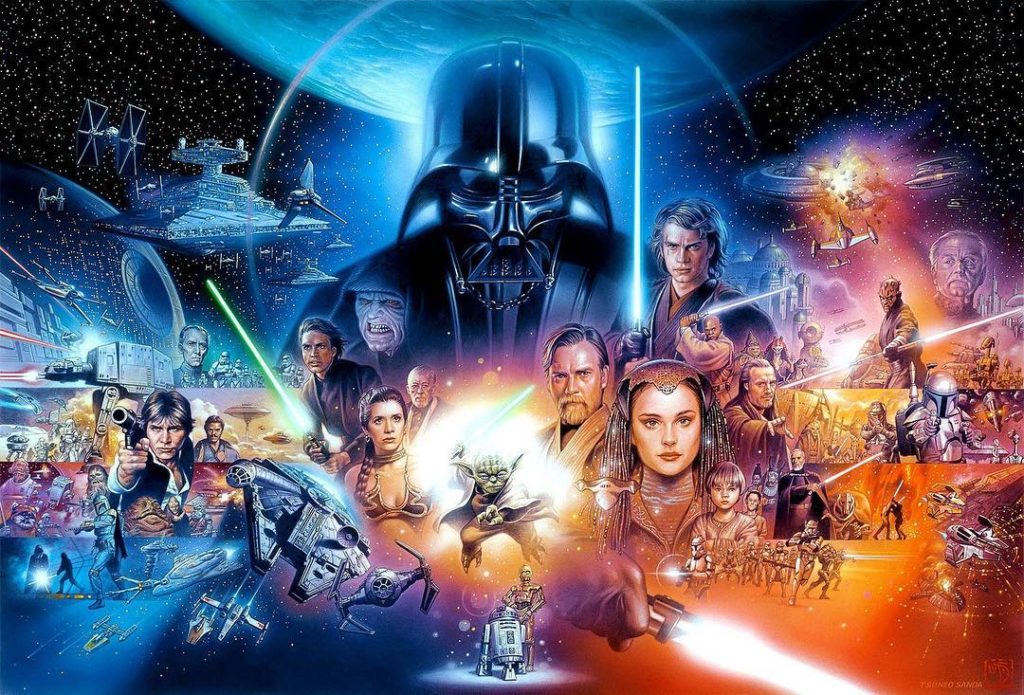 Fear of infiltration was already heavy on the mind of the audience, so it was only a small leap of projection to equate the pods with subtle indoctrination and loss of freedom.

Star Wars was not nearly so accidental, George Lucas having intentionally followed the pattern described by Joseph Campbell in Hero With A Thousand Faces, of an innocent, leaving his ordinary world for a place of wonder filled with trials by which he gains knowledge and experience.

Lucas supplied characters which included mentors and companions to aid him on his way, and villains to test his resolve. He has said:

“I became fascinated with how culture is transmitted through fairy tales and myth. Fairy tales are about how people learn about good and evil…it’s the most intimate struggle that we cope with – trying to do the right thing and what’s expected of us by society, by our peers, and in our hearts.”

In a 1999 interview with Bill Moyers, Lucas suggested that the Force is not meant to resonate particularly with any specific religious outlook, but to awaken the sense of the transcendent.

“It’s designed primarily to make young people think about the mystery. Not to say, ‘Here’s the answer.’ It’s to say, ‘Think about this for a second. Is there a God…? What does God feel like? How do we relate to God?’ Just getting young people to think at that level is what I’ve been trying to do in the films. What eventual manifestation that takes place in terms of how they describe their God, what form their faith takes, is not the point of the movie.”

In a nutshell, Lucas says, “Ultimately the Force is the larger mystery of the universe,” and to “use the Force” is to take a “leap of faith.”

In the years that followed Lucas retained a jealous ownership of his myth, tweaking it here and there as it suited him, but already there were signs that the mythic narrative had outgrown him, had left him to make an imprint across the entire modern world, which was hungry for heroes in an age of skepticism. The human need for a tangible fairy tale of good and evil made it strong, too much for one man alone to retain.

It had become a Monomyth, with roots in all of the world’s legends that had gone before.

So he sold it. 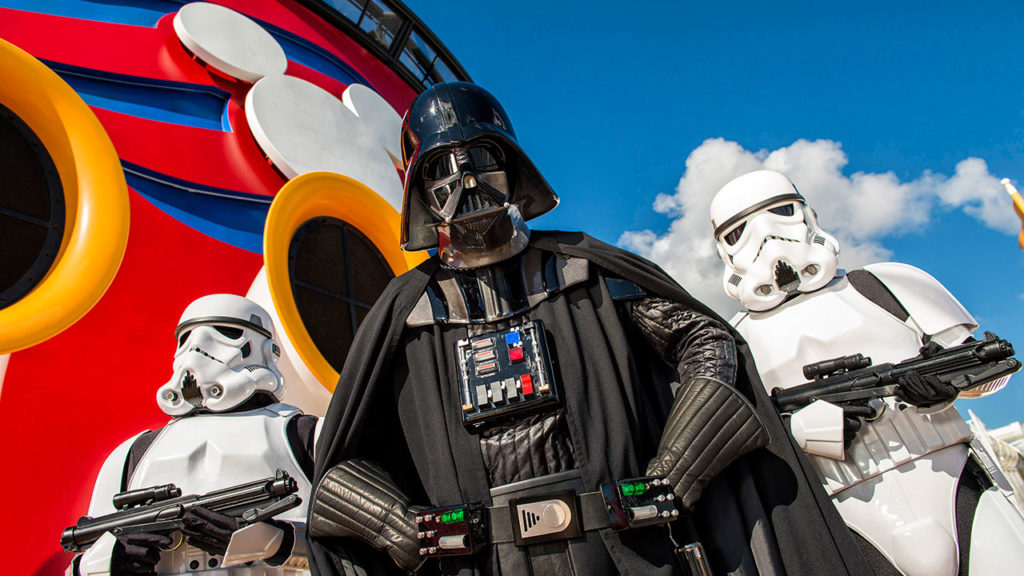 The myth goes hand in hand with meaning. We’re drawn to it because it invites us to see a world of possibilities. Because it gives meaning, it becomes a Myth. Because it is a (modern) myth, it bestows meaning. Because it is Myth it cannot die, though that won’t stop people trying to kill it:

This is also not an accident, it’s attempted murder. 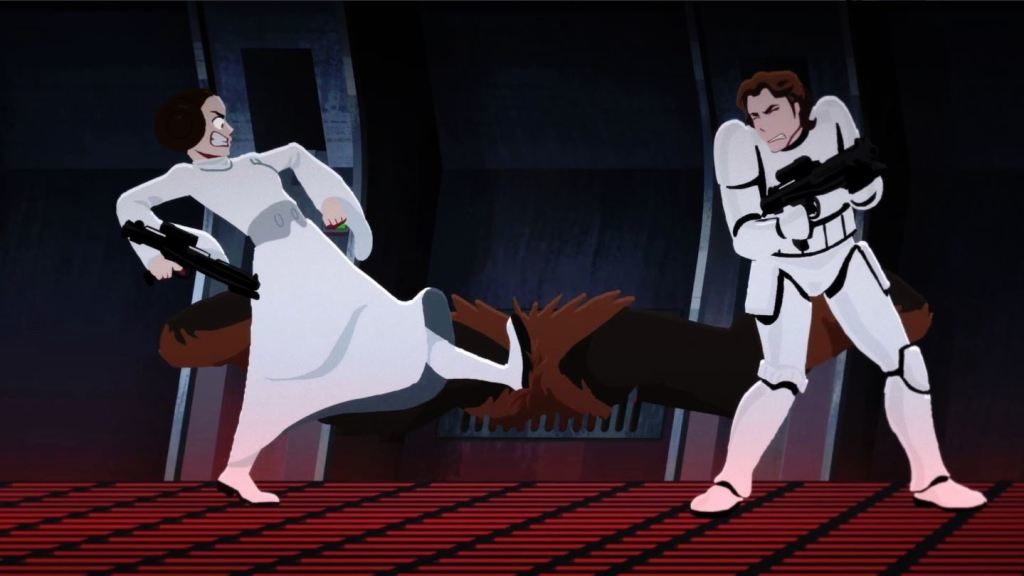 Myths change organically over time as the needs of people change. Robin Hood began his tale as a very clever thief, but the need for a social moral grounding transformed him into a wronged nobleman who fought for the reinstatement of The True King. He could carry on as before, but these seeming acts of lawbreaking were now morally right because the lawmakers themselves had become corrupted.

The Expanded Universe had some terrific stories, and some harebrained stories, but they were all Star Wars and they were evolving naturally as the authors, and the audience, brought their hearts desires into play.

What we are witnessing now is a Soviet-like attempt to erase our recent mythic history. It really can’t be done, there are too many copies with the means to make more, so we are not yet obliged to tell its tales by secret fires in deep woods under starlight as a right of passage (though that sounds kind of cool come to think of it). 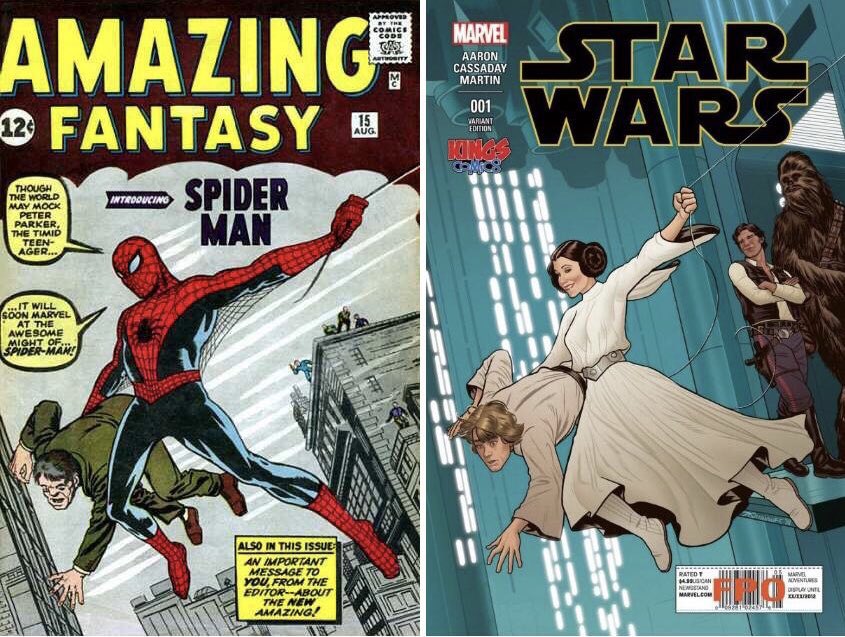 Whatever Disney grinds out of the sausage maker, no matter what they name it, we can be confident that the myth is safe in our keeping, and will live as long as we and all who hear it have breath. 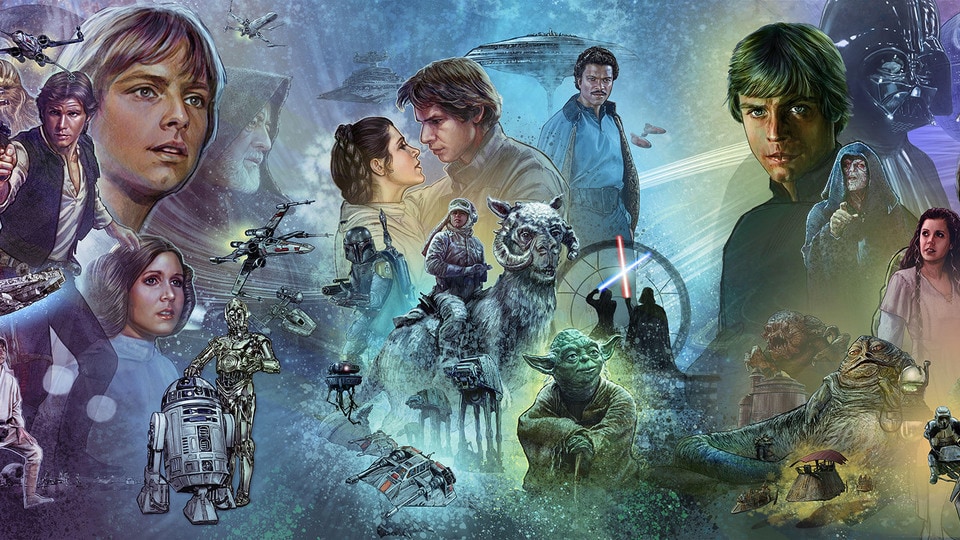