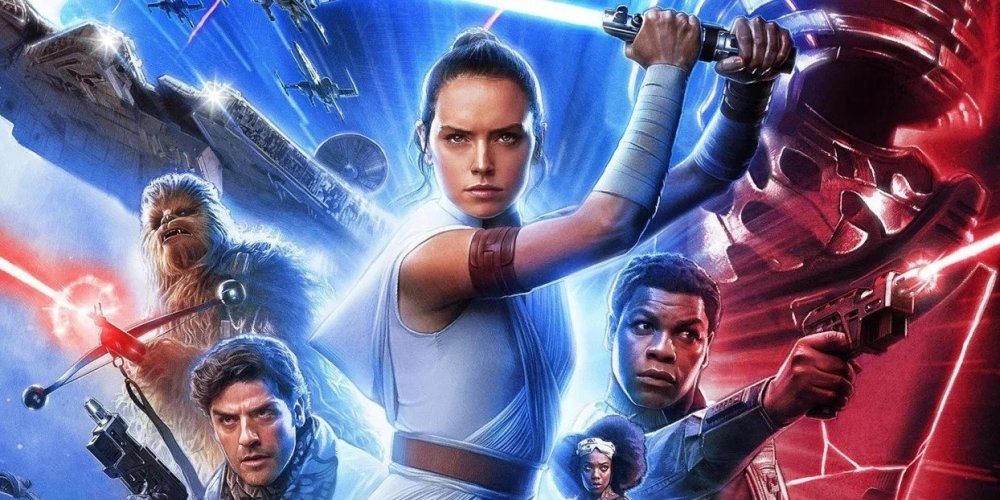 Our friends at Business Insider Singapore were given some exclusive pages to preview from the upcoming book The Art of Star Wars: The Rise of Skywalker.

In it we get to see some exciting concept art from the film that was the finale to the Skywalker saga.

Such as this one of Rey…

Wow! So creative. That hood is very reminiscent of Leia.

And how about this one, which shows Kylo Ren sitting alone in an empty meeting room similar to one we see on the Death Star in the original 1977 film.

Heavy is the head of he who wears the mask of The Knights of Ren it seems.

Finally, some art that shows Rey fighting a giant worm creature that was originally going to take place at the beginning of the film.

The preview also gives a few quotes that appear in the book.

The most interesting of these quotes is from Chris Terrio, who was one of the writers of the film. In this officially licensed book from Disney and LucasFilm, he admits that The Rise of Skywalker was constantly being rewritten and new pages revised on a never-ending basis.

“I’ve never rewritten a film as much as this one. It’s like a tide. There’s a new script every morning. But we just keep going at it and going at it, loosely thinking that it’s not good enough. It’s never good enough.”

One of the film’s biggest problems is that there was just too much of everything and that TROS felt like it should have been two films instead of one. So it should come as no shock when Terrio also says…

And it looks like in the end they never found that balance.

Terrio seems like a pretty talented writer, but he better watch out who he hangs out with.

After winning an Oscar for writing Argo, he has gotten himself involved with Star Wars and Zack Snyder’s DC films, both somewhat sinking franchises.

If he’s not careful and starts choosing better people to work with, he may start having a hard time getting work with even Quibi.

The Art of Star Wars: The Rise of Skywalker comes out on March 31. 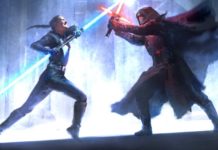