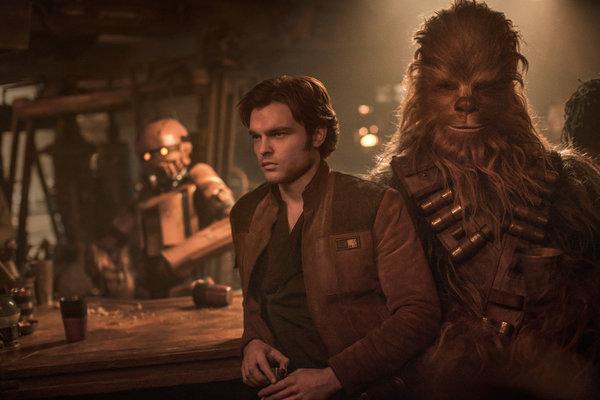 With the current rise in the number of prequels, remakes and reboots coming to the silver screen we also see a rise in movie-makers throwing in callbacks to the other (usually better) originals.

Predator (2018) was full of callbacks and Easter Eggs, none of which made it a better movie, and Solo: A Star Wars Story likewise.

You Have My Blaster

Wherever we find Han we find the Millennium Falcon. It’s his warhorse, his chariot, and of course we should see Han take possession of it after winning it from Lando.

Now, this part I don’t mind. The Falcon is an important part of Han’s backstory. I would have liked to have had the card game where he wins it play a larger part of the movie. Like Casino Royale, the game could have been the backdrop behind the story of Han.

That said, it is very clean. I guess the ten years between Solo and Star Wars: A New Hope were harsh. It’s good they didn’t have a blacklight. It might have looked like a Jackson Pollack painting.

Chewbacca is Tonto to Han’s Lone Ranger, Abbott to his Costello, Bonnie to his Clyde… They go together like peas and carrots. Certainly, an origin story for Han Solo would have to include his first teaming up with Chewie…

For some reason, my vision of Han Solo and Chewbacca’s first meeting did not include a shower scene.

I Will Take The Dice

The movie did include a callback to Star Wars: The Last Jedi by including the golden dice that Luke Skywalker hands to Leia in the final scenes.

Although the story behind them seems unclear, it appears that the film crew hung similar dice in the Millennium Falcon in A New Hope, where they might have found their way into some scenes. Now they are “canon”, for what that’s worth.

The use of callbacks and Easter Eggs is not necessarily bad. Indeed making a prequel requires at least some links to the already extant stories. The key, however, is to use them like seasoning in soup. Sprinkled lightly to add to the flavour, not poured in until there’s more seasoning than soup.

Solo: A Star Wars Story is not the worst offender in this regard. It is not a terrible movie. Ron Howard is a skilled filmmaker, even if he had to be brought on board to fix other people’s messes.

If Solo had come out before Star Wars: The Last Jedi it would probably have been seen simply as an unnecessary, slightly unexciting, but not offensive, addition to the franchise. It might even have made money.

Sadly, after Rian Johnson’s debacle, it’s likely that all future Star Wars movies will be regarded with suspicion and doubt until they prove otherwise, much like the DC movies coming from the Warner Brothers studios after Batman V. Superman.

As someone whose earliest movie memory is watching Star Wars with my father, that’s quite sad. 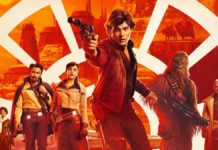 SOLO To Get Sequel, But Not How You Think 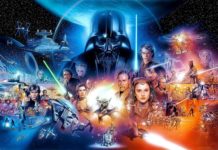