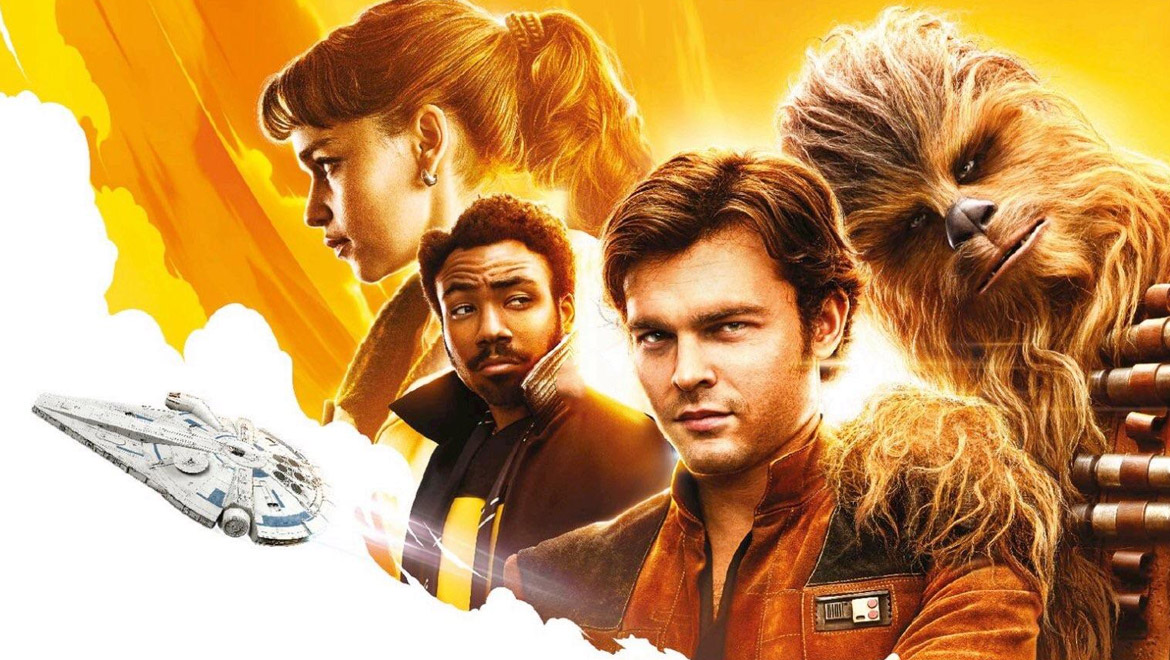 So it has come at long last. The movie trailer we have all been waiting for. SOLO : A Star Wars Story has it´s first moving pictures online. Written by Lawrence Kasdan, directed by Ron Howard and produced by everyone´s favorite producer Kathleen “The Force Is Female” Kennedy. So without further ado; here is YOUR solo Han Solo movie trailer :

Board the Millennium Falcon and journey to a galaxy far, far away in ‘Solo: A Star Wars Story,’ an adventure with the most beloved scoundrel in the galaxy. Through a series of daring escapades deep within a dark and dangerous criminal underworld, Han Solo meets his mighty future copilot Chewbacca and encounters the notorious gambler Lando Calrissian, in a journey that will set the course of one of the Star Wars saga’s most unlikely heroes.

I Have A Bad Feeling About This 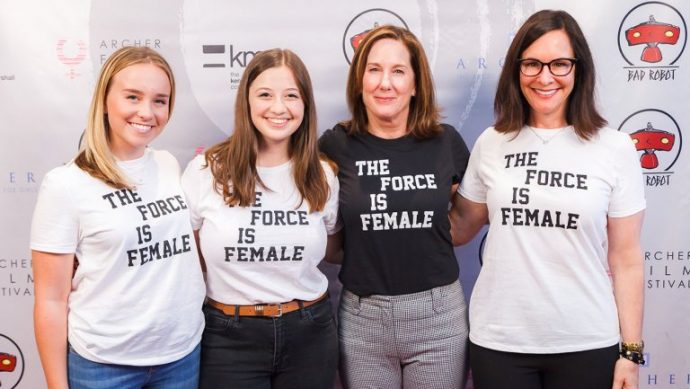 Now, we all know that there have been lots of behind the scenes drama with this production. Originally, Kathleen “The Force Has A Headache Tonight” Kennedy gave the directing gig to Phil Lord and Christopher Miller. The director duo behind the very successful LEGO movie. But when they had shot about 80% of the film, Kathleen “The Force Wants To Know What Your Thinking” Kennedy had a look see at what they had done and quickly decided it was not progressive enough, and promptly had both men fired through a cannon and off the project.

Some outlets reported that the film was too comedic , and that Lord and Miller had been making 21 Jump Street in space. But the fearless leader of the production wasted little time, and hired a woman to complete the film. Nah, kidding, Kathleen “The Force Needs A Pap-Smear” Kennedy hired veteran director Ron Howard to finish the SOLO movie.

The cast of the solo SOLO story includes Woody Harrelson as Tobias Beckett (aka Lobot) , Paul Bettany , Donald Glover as Lando Calrissian, Emilia Clarke as Qi’Ra , and that loveable cowboy from Hail Caesar,  Alden Ehrenreich as the scoundrel with a heart of gold ; Han Solo.

Now obviously stepping into the role of Han Solo, made famous a long time ago by Harrison Ford, is no minor thing. When asked what advice he would give to whoever was cast as Han Solo, Harrison Ford gave this piece of advice  :

But I don’t think anyone has anything to be worried about. The word on the streets of Hollywood is that the leads of this new film were so good, that the producers actually brought on acting coaches to the set just to observe how great this new cast actually is. What a good sign that is. 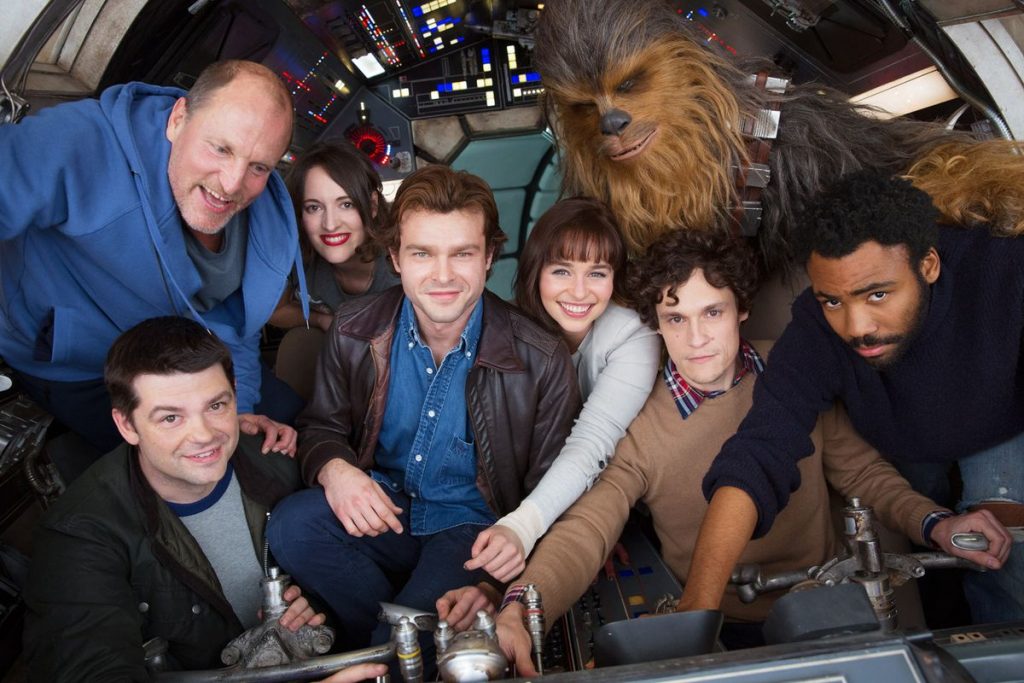 SOLO A Star Wars Story will be released on May 25th. 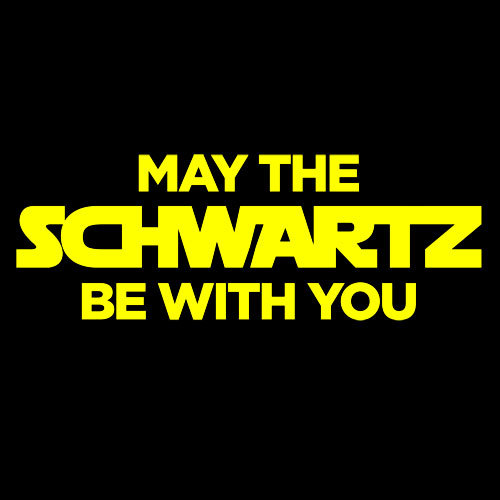 Fandom Despecialized: STAR WARS Fans And The Search for Authenticity