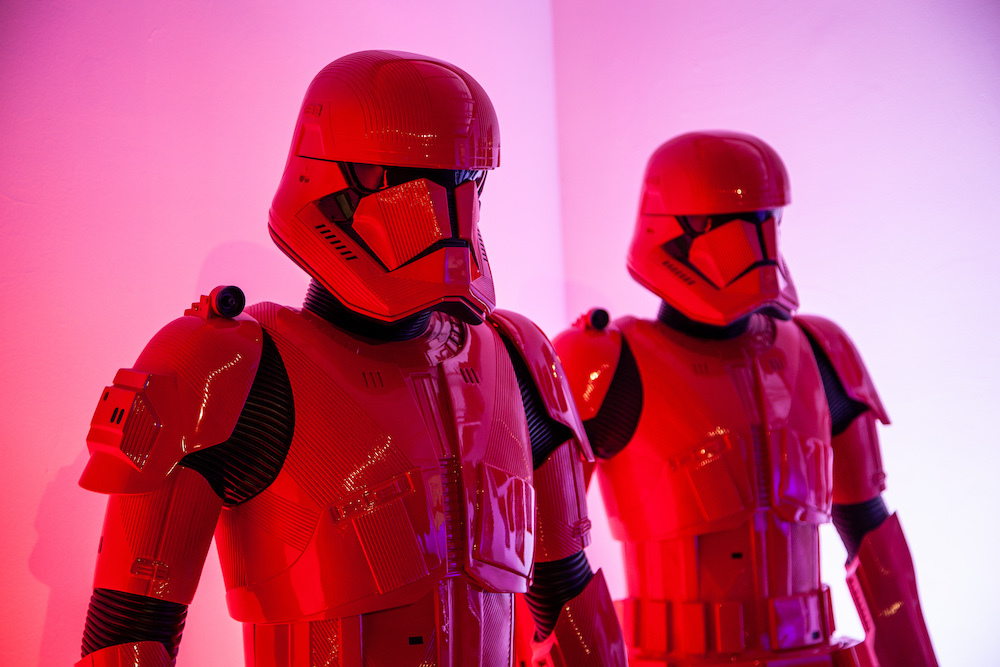 Planning on being in NYC for whatever the hell holiday you happen to celebrate?

Since you’re probably still protesting and will miss Rise Of Skywalker, why not be a person of culture and check out the new Star Wars exhibit which is in the city for the holiday season? 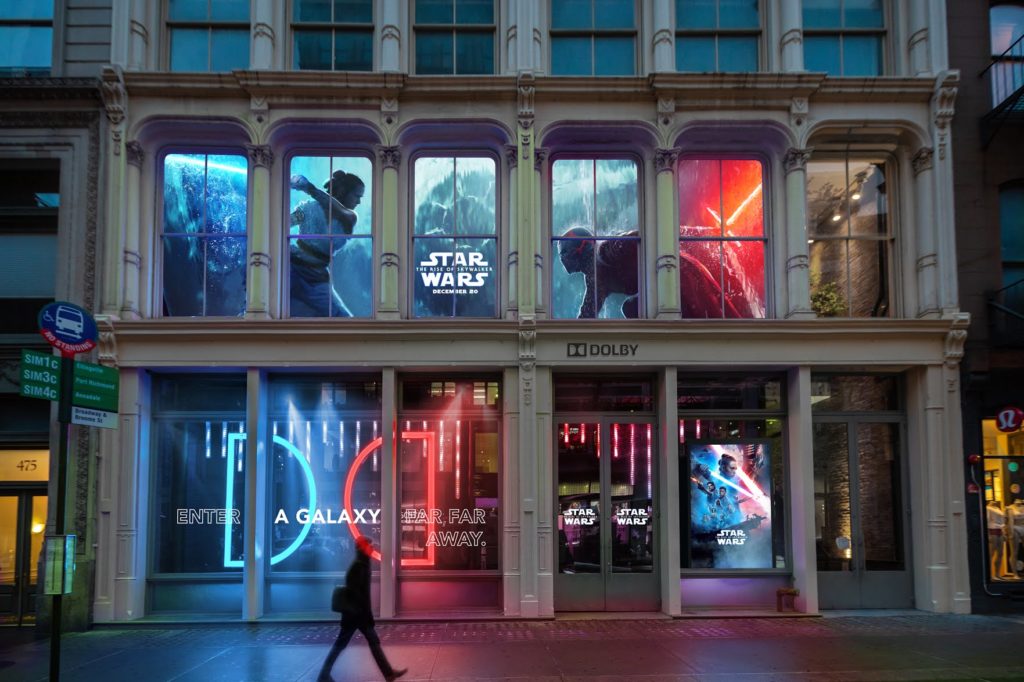 Located downtown in Soho at the Dolby building, it’s an interactive experience with 11 different exhibits featuring all nine films in the main Star Wars saga. 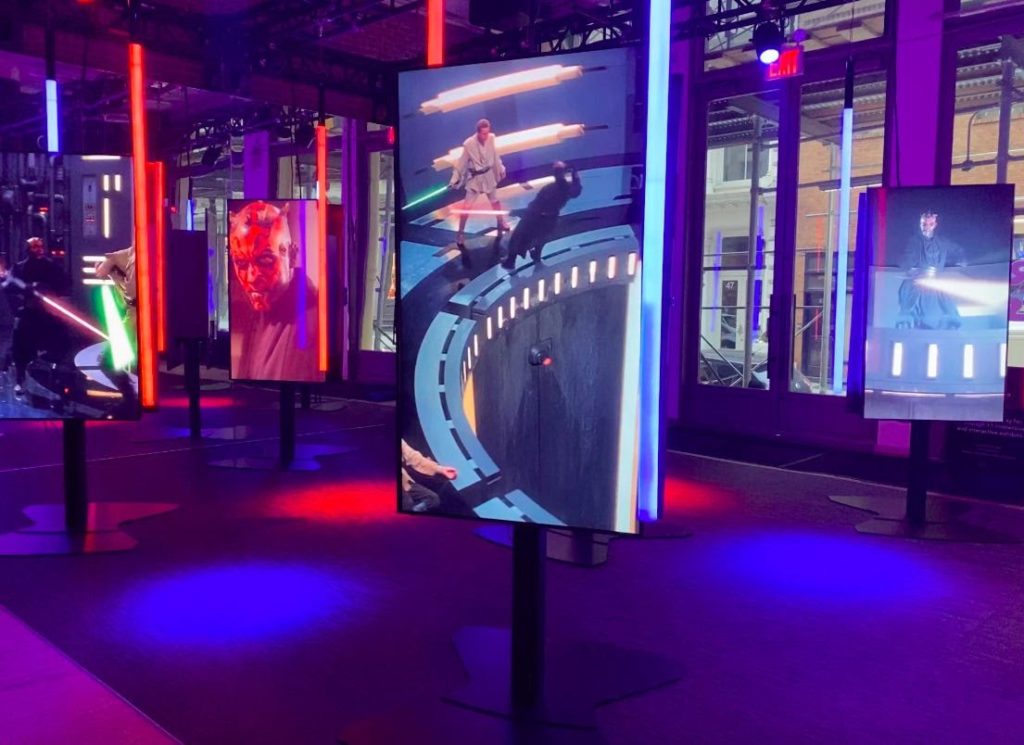 Since it’s located in the Dolby building, the sounds of Star Wars are heavily featured.

One exhibit allows you to hear John Williams score in Dolby sound and another features a small 28 seat theater where you can watch the trailer for the latest film in the format. 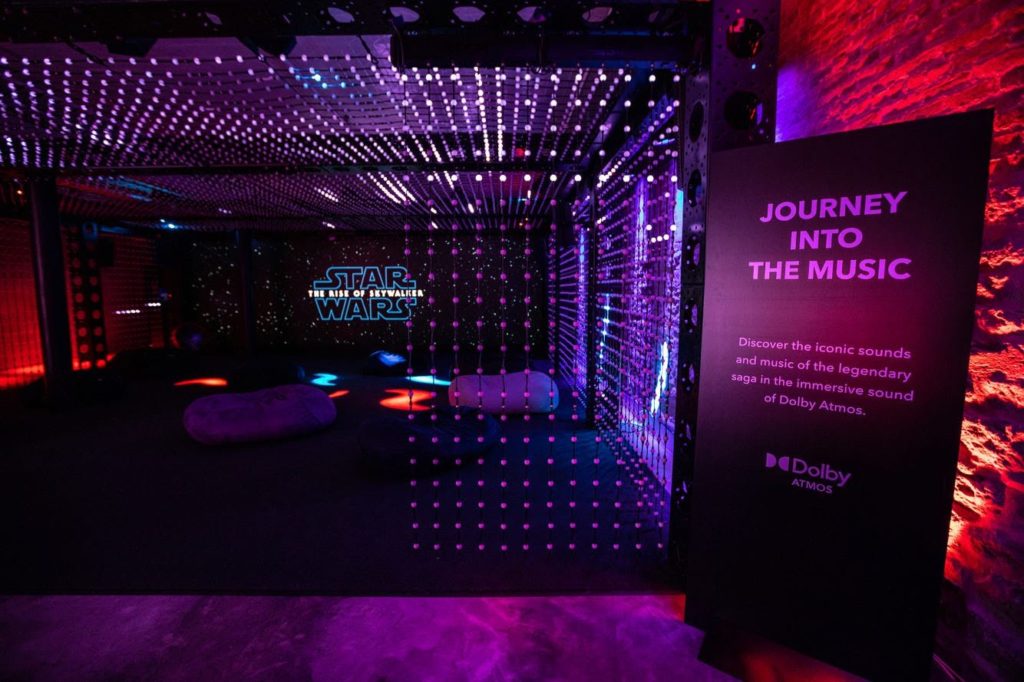 Even if you’re down on Star Wars lately, it still looks like it a lot of fun.

And don’t worry about giving more money to Disney, cause it’s completely free. 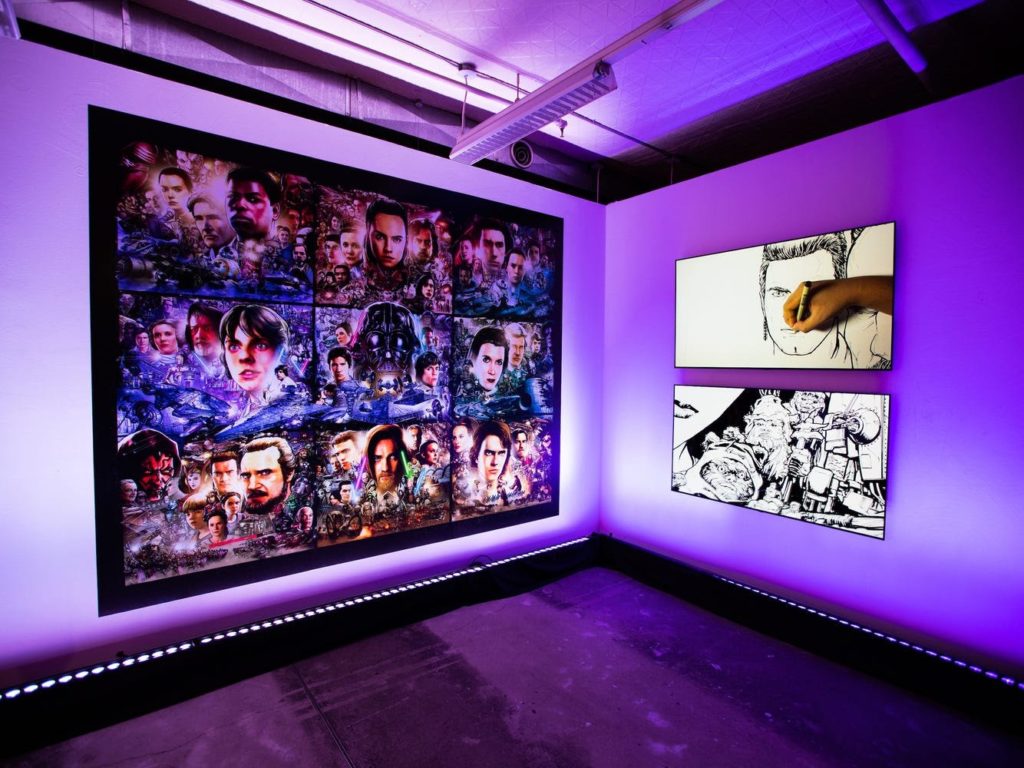 The exhibit is located at 477 Broadway and will be open until January 5.