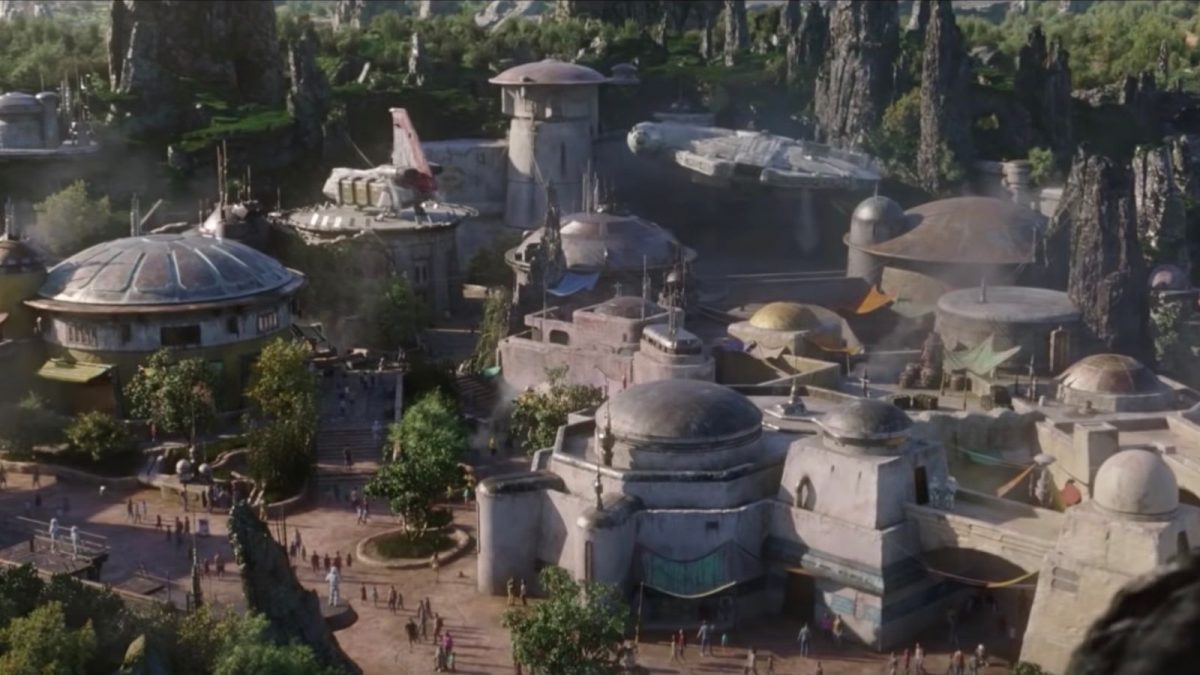 Get ready to slurp on some blue alien titty milk, or re-enact your favourite Rose Tico scenes from The Last Jedi, because Star Wars: Galaxy’s Edge, the newest Disney theme park, opens next year. 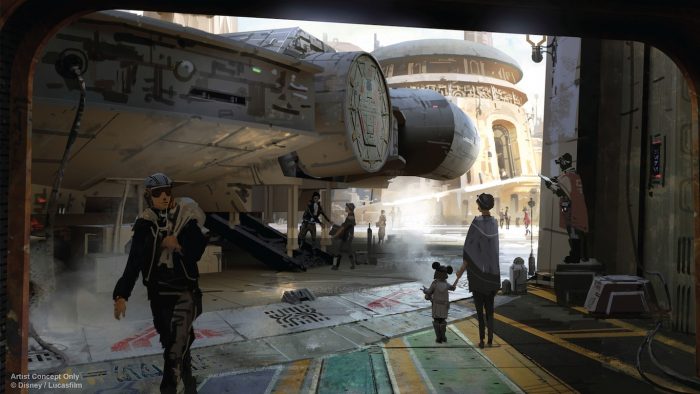 The responsible custodians of the Star Wars franchise have now released a Behind The Scenes trailer for this commercial milestone. Here it is:

We previously reported on two of the confirmed rides including the light-speed ride, Millennium Falcon Smuggler’s Run and the other being Rise Of The Resistance, which has visitors fighting the Empire in order to save the Galaxy.

Star Wars: Galaxy’s Edge is scheduled to open first at Disneyland in Anaheim this summer, and then a bit later in the fall at Walt Disney World in Orlando.