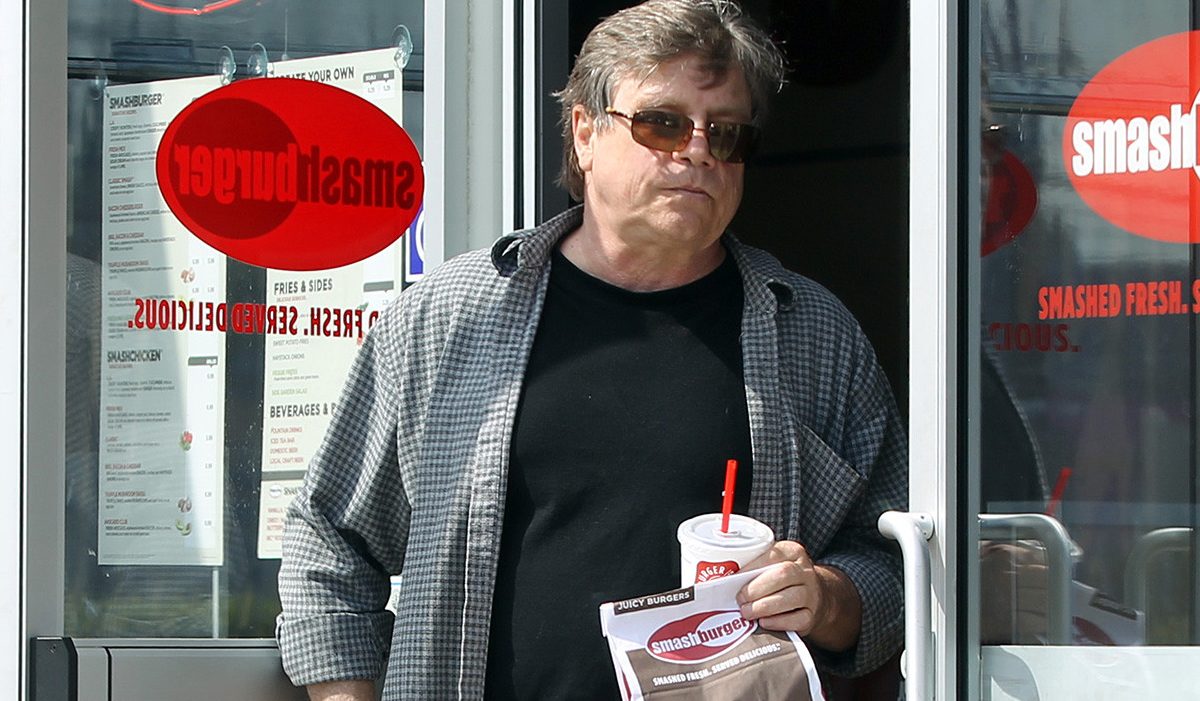 With the announcement of Disney digging up the dead just to shit all over them again in an attempt to steal nostalgia one last time and most importantly let Rey, Ren, Finn and Team Star Wars Millennial shine bright — I’ve frankly had enough.

When JJ Abrams was announced as the Svengali to oversee the rebirth and continuation of the Star Wars franchise, with dignity and reverence for the sacred past, throngs of grossly obese dorks stuffed into linen Jedi robes quivered with tears of joy.

I rolled my eyes.

I heard the same crap before with something much closer to my heart: Star Trek.

The real Star Trek with Captain Kirk knocking Klingons out with one punch and banging the hottest chicks in the galaxy all the while able to checkmate an alien god in mental chess. With His pals Spock balancing his intellect and Bones his humanity.

Yeah JJ Abrams promised he would approach Star Trek with a fans love and reverence as well. He made a loose reboot of Star Wars instead.

JJ even reproduced iconic shots right out of A New Hope.

JJ Abrams is a mimic. The ultimate charlatan, perfect for a less discerning generation brought up on music sampling and reboots with repressed, jealous, hatred toward earlier generations who did it better with less. He makes reboots.

The new trilogy was sold as a continuation. It isn’t. In fact, the Force Awakens was a beat-by-beat reboot of a New Hope, a shitty version.

They long for nostalgia but have no fucking idea how to be original or tasteful. Everything is a reboot. You can put that asshole Rian Johnson on the list, too.

You get the point. I find that fans of Star Wars loved the first JJ Trek. Because it’s fucking Star Wars. So I knew full well how this whole Star Wars thing was going to go.

In pro wrestling, there is a term called “putting talent over”. This typically means an aging, once-undefeatable star putting up a valiant effort against a younger star but coming up short.

In this manner, the elder passes the torch and the shine to the younger but still comes off looking heroic, strong and noble. Think Hulk Hogan and the Rock. Hulk lost but came off a bigger legend passing the torch to a younger Rock.

In The JJ-Kennedy Star Wars universe they “put over” the young stars buy taking turns shitting on the established stars. There is no heroism, no grace, no iconic dignity in their loss.

The shit massacre only serves to establish the new cast, make the originals look stupid and oafish and destroy the legacy of the original.

And it has. Mark Hamill needed a check, the dude was caught waddling down the street with a big bag of greasy cheeseburgers, picking thru trash cans for cigarette butts to smoke a couple years ago. I don’t blame him for losing a few pounds to cash in and be a Star once again.

Even if it meant destroying a legacy and a character of such optimism and hope for millions of people. What I do blame him for is after he cashed the check, when he finally found his conscious and hammered Rian Johnson for shitting on a modern day mythos.

Sorry Mark, you took the pieces of silver.

He apparently got more shekels because he’s coming back to humiliate and ruin his character further.

As if a cracked-out Carrie Fischer wasn’t heartbreaking enough in the last films they’re bringing her back too, from beyond the mortal coil, for more of the odd Millennial game of shitting on your heroes while praising them.

They’ve also convinced Billy Dee Williams to get out of his hoverchair so they can kill off and ruin Lando as well. I’m sure it will involve him and Chewie ramming the Falcon into a Star Destroyer to save the “self-sacrifice is evil” Asian Millennial chick and the other new clumsy Millennial guy. Or some other stupid mode of death that wasn’t smartly written or poignant. 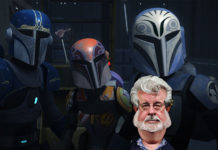 Lucas Bestows Wisdom Upon THE MANDALORIAN 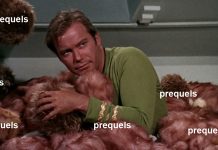 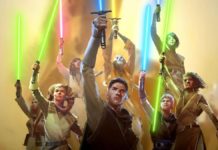 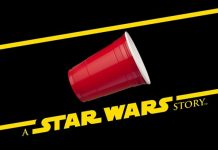 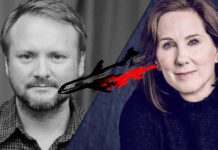 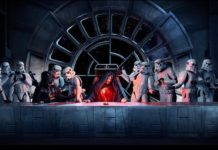