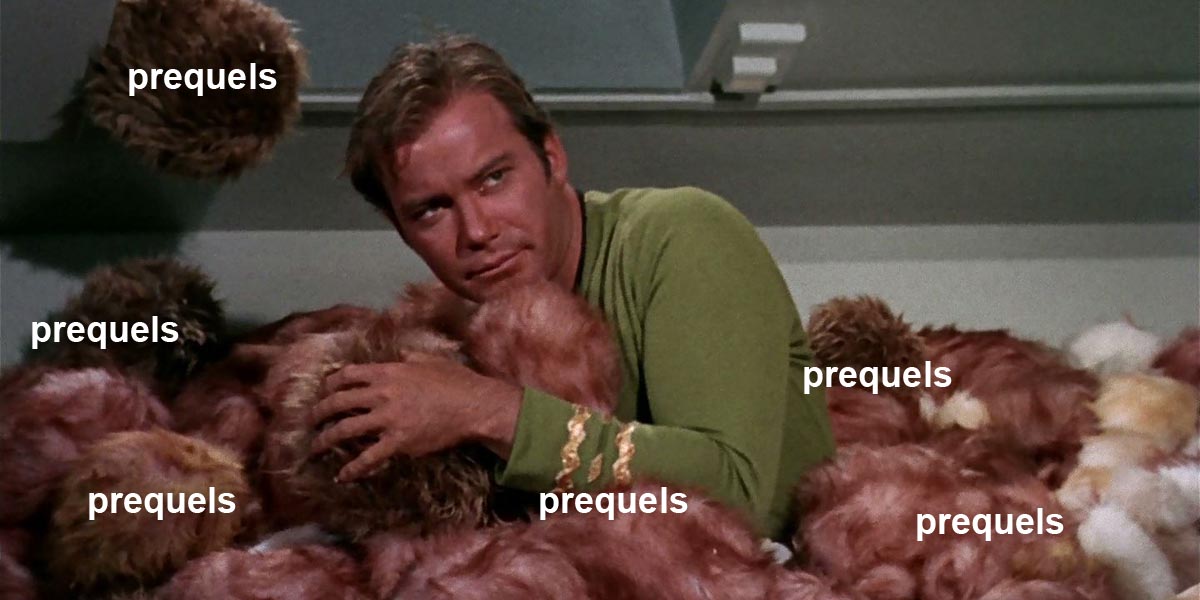 World Building: The Necessity Of Consistency

When watching a movie it can be fun to imagine what happened before that movie, to think about the history of the characters, and how their universe became the way it is. To wonder about prequels. A skilled storyteller and filmmaker can give you hints and impressions of a deep history, allusions to events that occurred in universe that shaped how we see it today.

It is certainly fun to do so, but a problem often arises when a filmmaker or studio decides to release a movie or series of prequels that is supposed to fill in that history, and does so… poorly. 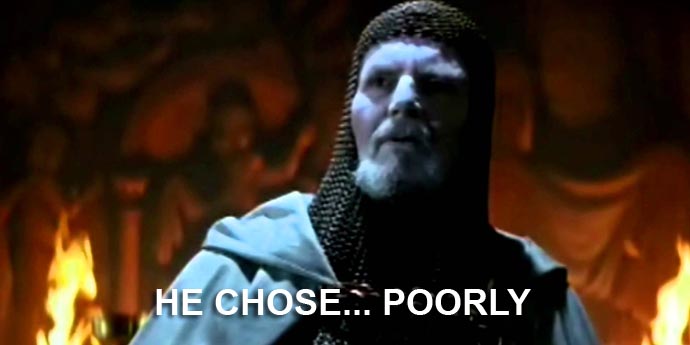 An obvious example of this phenomena is George Lucas’s work on the Star Wars Prequels. Lucas is extremely passionate about the universe he created, but he has an unfortunate tendency to go back and tinker with his existing story. Often he shows no concern for the canon he has already established.

Going purely from the Star Wars movie, we would have a certain perspective of Anakin Skywalker. Obi Wan tells us that when he and Anakin first met, Luke’s father was a cunning warrior, the best star pilot in the galaxy, and that he became a good friend. (Incidentally the name, Anakin Skywalker, isn’t used until Return of the Jedi) From this information we could conclude that Obi Wan and Anakin were of a similar age, and that Anakin was already an accomplished pilot and warrior when he met Obi Wan.

We were also given certain information about Darth Vader. We were told that he was a young pupil of Obi Wan, that he turned to evil, and that he betrayed and murdered the Jedi. That included Luke’s father. At this point the two are two separate characters. They wouldn’t be made into one until Return of the Jedi.

Apparently even at the end of Empire Strikes Back Lucas was debating whether or not Darth Vader was telling the truth about his relationship with Luke.

In Return of the Jedi it is established that Anakin Skywalker and the young pupil, Darth Vader, are one and the same person. There is some awkwardness, but since a person can be both young and also “the best star pilot in the galaxy, and a cunning warrior… and… a good friend”, it can still work.

George Lucas made a number of questionable decisions in the prequels, especially when writing The Phantom Menace, but possibly the most questionable, even more questionable than Jar Jar Binks, even more than midichlorians, was the decision to make Anakin a child. 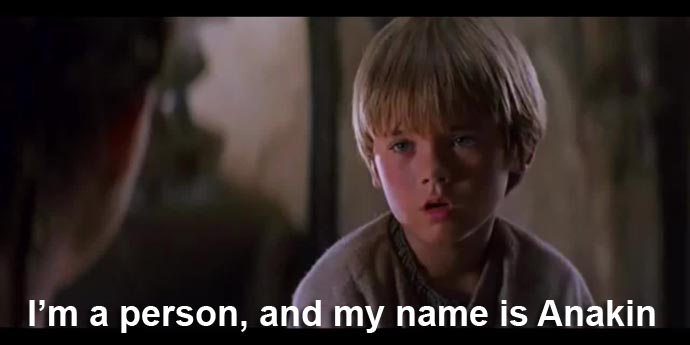 The problem this creates for the story we already know is that a 9 year-old boy is not going to be a cunning warrior, or the best star pilot in the galaxy. Lucas’s portrayal of the friendship between Obi Wan and Anakin throughout the prequel trilogy was not convincing either. Lucas’s decision broke one of the foundational stories of the Star Wars mythos.

A better approach, given the information we were given in the original trilogy, would have been to make Anakin in the prequels about the same age as Luke was in Star Wars.

Given Obi Wan’s rank of General, perhaps a young man under his command. This would have provided a story consistent with the one we had already been told.

Star Wars is not the only franchise with this issue.

A notable recent example is the Star Trek: Discovery series. When the previous Star Trek prequel series was created, Enterprise, a genuine effort was made to keep the technology level of Star Fleet below that of The Original Series, as you’d expect in prequels. Discovery made no such effort. Indeed their displayed technology appears light years ahead of previous series. This creates incongruity when returning to the original series, or even the J.J. Abrams movies, which are set just ten years after Discovery.

The difference between fiction and reality is that in fiction everything has to make sense. When you build a universe you have to be concerned with consistency from one episode to the next. This includes when you write your history. Your audience, especially those who love your work, will tell you when you goof.