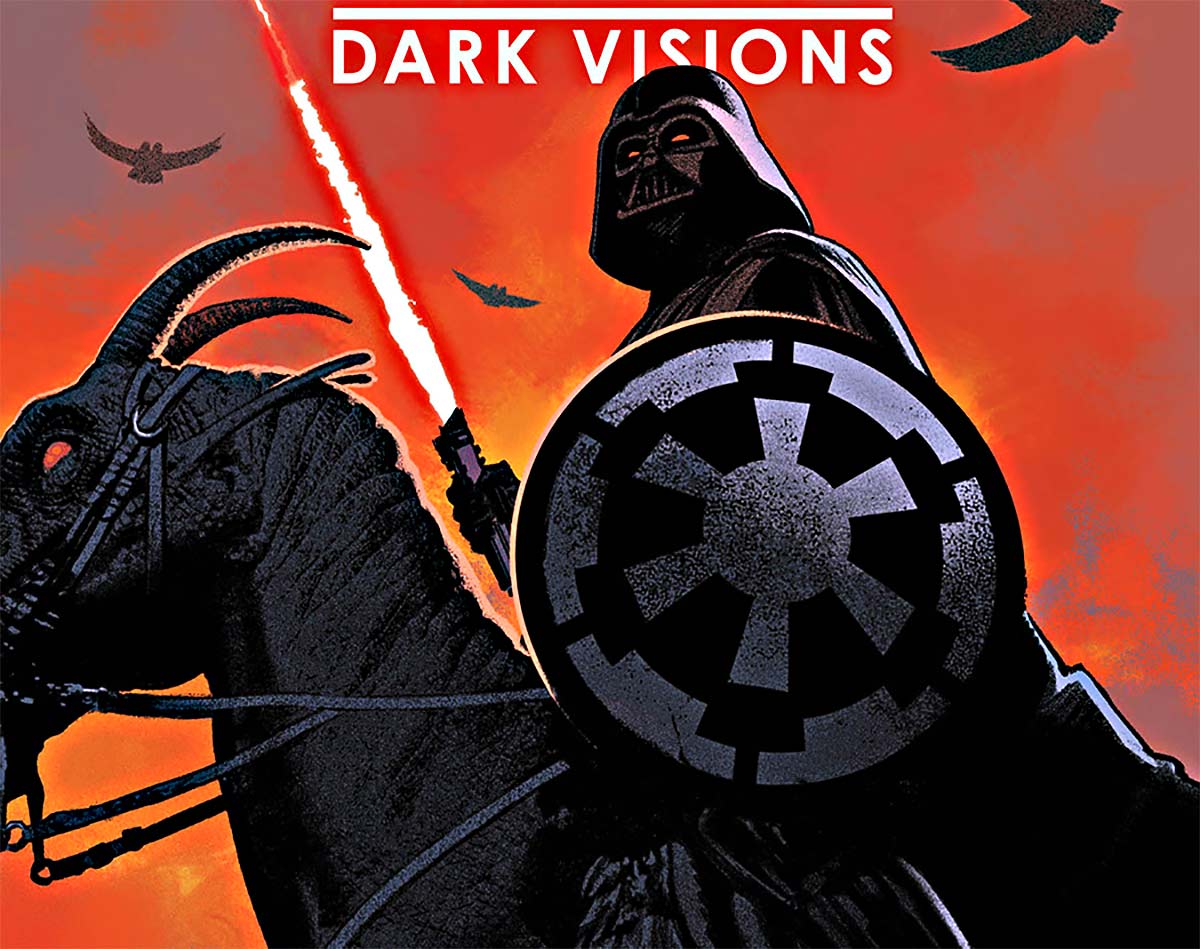 From the StarWars.com announcement for the Vader — Dark Visions comic:

Who is Darth Vader?

The fallen Jedi has been a symbol of power, a villainous commander, and a Sith warrior. But in 2019, a new limited comic series explores a side of Vader that neither fans nor the galaxy have ever seen before.

So, they are going to turn Vader into a good guy?

Well, we can’t say that Mr. Mom Lucas didn’t try to make him sympathetic when he turned the planet-destroying “seduced by the Dark Side” Vader into the easily-misled “Muh Padme!” Vader in the Prequels.

But Disney is doing it because for one simple reason…

No One Cares About The New Characters

This is Google Trends comparing the new characters with Darth Vader.

Only Kylo Ren generates 75% interest and that was on the release of The Force Awakens.

Check out the fall off in interest for The Last Jedi. I guess it was just a vocal minority of alt-right trolls and Russian bots, huh?

Look how Vader consistently maintains popularity even when there are no movies in release.

And what do you do after this current trilogy is over and you have characters no one cares about? Well, you once have one choice…

You Go Back To The Beginning

Or more precisely, right before the beginning… as in a Post-Prequel Trilogy.

All of the main players are still with us:

I imagine Luke Skywalker is the only character that would be completely off-limits as it is pretty much written in stone that he’d never been off Tatooine before he stepped foot on the Millennium Falcon.

Then again, stranger things have happened: