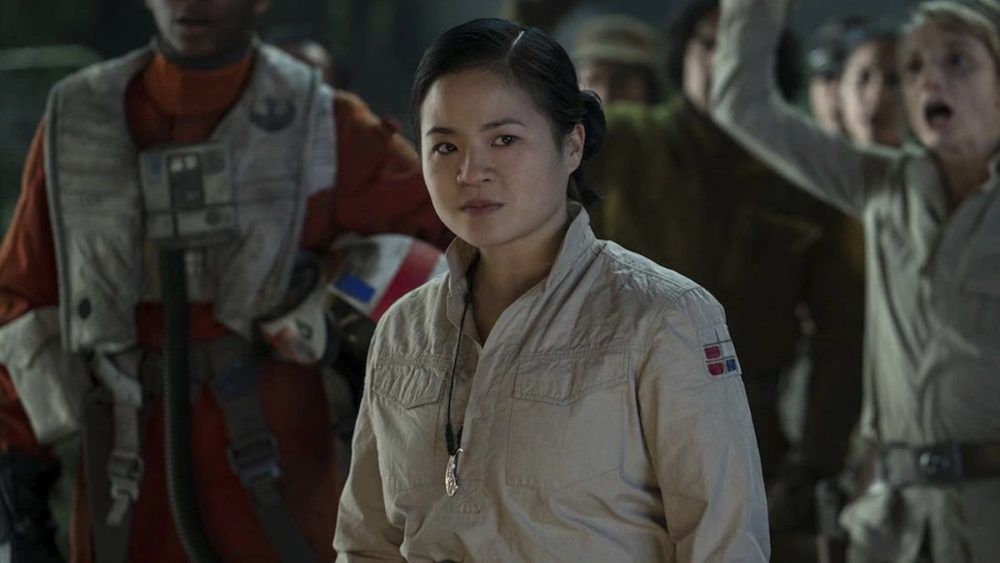 The Fall of Tico

Afte her featured role in The Last Jedi, Rose Tico was a non-factor in The Rise of Skywalker that only appeared in 76 seconds of the film and SJWs on the internet are not happy.

They have started an online campaign supporting the character using the hashtag #RoseDeservedBetter. They even made this shirt.

I’m leading the #RoseDeservedBetter army. Everyone is required to wear these shirts as our uniform #StarWarsTheRiseofSkywalker pic.twitter.com/FCdM512Wa0

One of those people upset is Crazy Rich Asians and Jem and The Holograms director Jon M. Chu.

Chu feels the character was so underrepresented that he wants to create a show revolving around the character for Disney+, tweeting…

The concern amongst her supporters is that Rose’s diminished role was a result of fan backlash against the character and that the producers behind Skywalker thought it was more important to give in to fan pressure instead of making sure all the boxes were checked regarding diversity and proper representation. All despite the fact that the people you are trying to sell tickets to hated her. 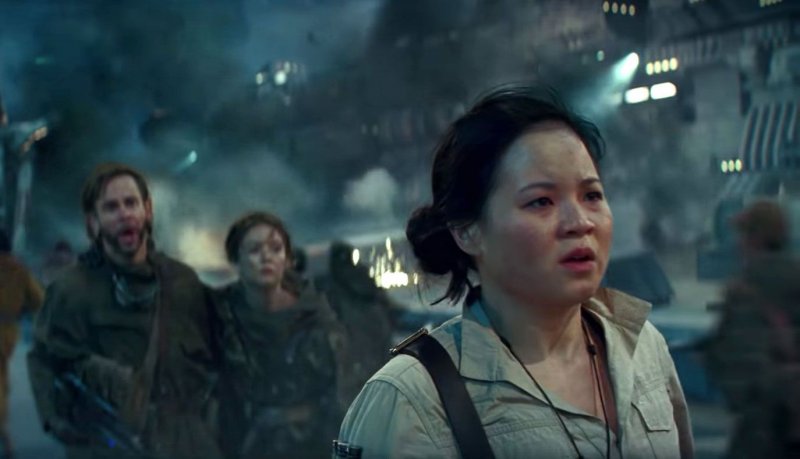 However, Skywalker co-writer Chris Terrio says that that was never the case and that a number of additional scenes were shot with her but did not make the cut due to technological limitations.

“One of the reasons that Rose has a few less scenes than we would like her to have has to do with the difficulty of using Carrie [Fisher]’s footage in the way we wanted to. We wanted Rose to be the anchor at the rebel base who was with Leia. We thought we couldn’t leave Leia at the base without any of the principals who we love, so Leia and Rose were working together. As the process evolved, a few scenes we’d written with Rose and Leia turned out to not meet the standard of photorealism that we’d hoped for. Those scenes unfortunately fell out of the film.”

“The last thing we were doing was deliberately trying to sideline Rose. We adore the character, and we adore Kelly — so much so that we anchored her with our favorite person in this galaxy, General Leia,”

Special effects are not a magic cure-all for everything and incorporating footage shot for something else is not an easy task, even for the most experienced special effects artists.

It’s Not Enough For Some People

However, some people online are not satisfied with his response.

This is honestly such a lame excuse. Blaming your poor writing on, more or less, the death of Carrie Fisher, is some next-level BS. https://t.co/nbk5nVxM9r

My main reaction to Chris Terrio's explanation for the sidelining of Kelly Marie Tran is this: If those scenes could fall out of the movie with little consequence to the plot, then Rose's place in the script was not well considered to begin with.

The creative team behind a film shouldn’t have to defend how they use a character unless the character was used improperly within the context of the story or what they were trying to achieve.

SJWs complain that her character was not well thought out in Skywalker, but when she was thought out even less in Last Jedi and did things which made no sense, it was not a problem for them then. 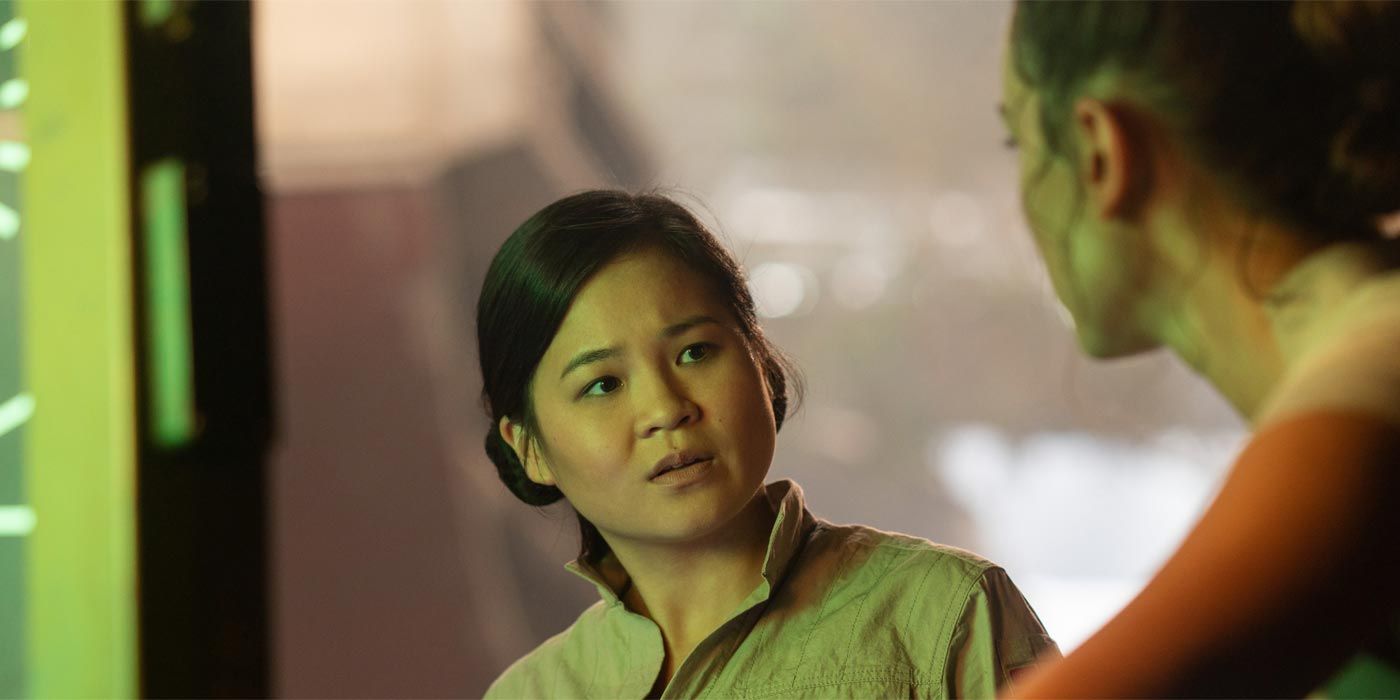 Even if you don’t believe Terrio’s explanation for Rose’s diminished role, at the end of the day one of Disney’s marching orders for the filmmakers behind Rise of Skywalker was to bring back the hardcore fans. If that meant reducing Rose’s role, then that’s something people are just going to have accept.