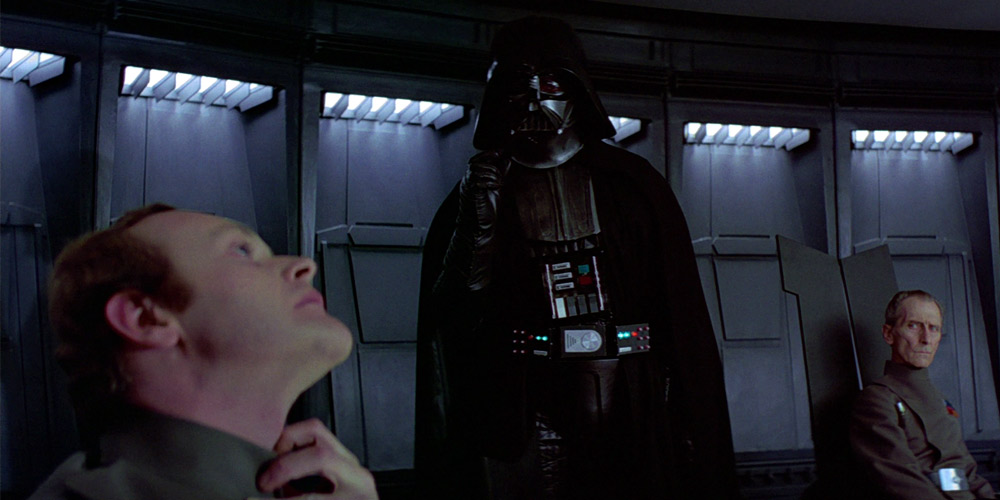 I’ve Been Silent For A While

Numb from the lack of anything even remotely worthy of my attention coming out of Hollywood, tired of the rantings of elitist asshole Hollywood creators telling us how “ist” we all are for not cheering on the sub-mediocre pablum.

Call it a malaise, apathy, whatever.

Then Joker came out and kicked me straight out of my slumber. Here is a magnificent homage to 70s Scorsese masquerading as a Big Budget Hollywood tentpole.

Todd Phillips is my new hero, he made a perfect combination of the King of Comedy crossed with Taxi Driver filmed as if Scorsese shot it himself in the mid-70s. Complete with that grey-green dusky film quality of 70s film stock.

As with A Clockwork Orange, rather than embrace this masterpiece in an era of safe, CGI pablum, the news/entertainment/media tried to bury it. The SJWs tried to shit on it and the modern-day shills that call themselves critics tried to destroy it.

And, as per their track record when trying to do the very same with politics, media and just about everything else, it backfired and the film is a smash hit.

Joker gives me hope that the world isn’t entirely full of fucktards and for our passion, there is hope in Hollywood after all.

Then came JJ and his fucking bastardized Star Wars trailers.

The king of attempting to copy (badly) those creative geniuses of the 80s that he grew up with.

A man rewarded with a kingdom in Hollywood for glitzy style over substance, a guy who has learned to plagiarize Lucas and Spielberg’s iconic camera styles without any of the nuance, subtlety or whimsy.

A guy who copies scripts verbatim (badly) and makes subtle changes to the characters and story so his production company can market the new characters and bury the old ones.

The guy who was handed Star Wars as a reward for killing cinematic Star Trek.

A guy with zero vision aside from aping the movies he saw as a kid. 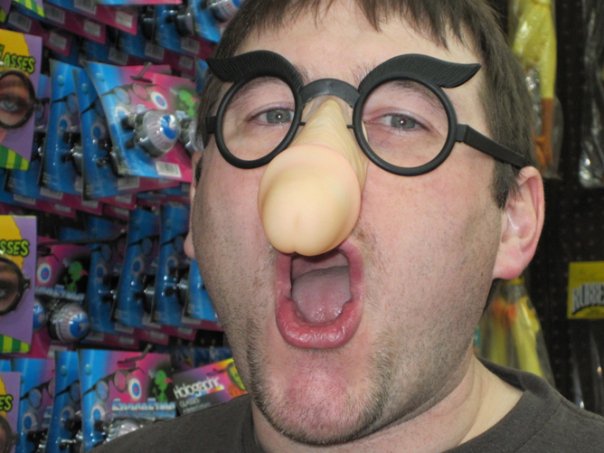 Situation Normal, All JJ’ed Up

I suppose we should discuss the The Rise Of Skywalker trailer.

There Will Be Hackery

Starting with exactly the same nonsensical shots he did in his previous films:

Beloved original trilogy characters, already given minimal screen time, will be needlessly killed off so new bland, Bad Robot-Disney copies can be merchandised: 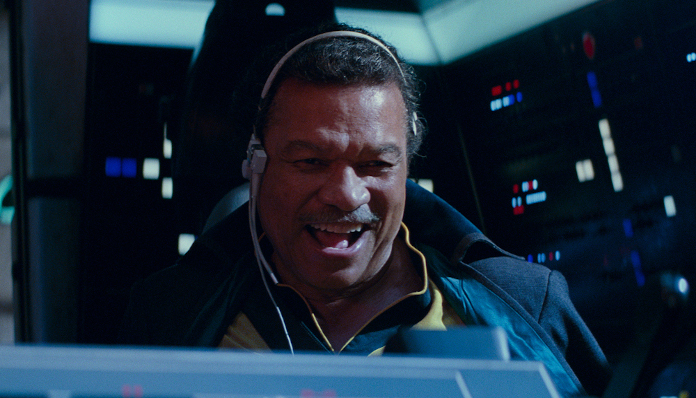 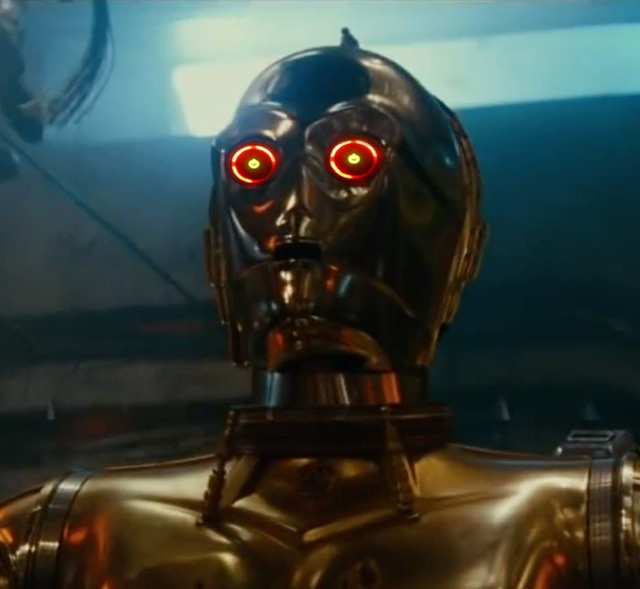 There Will Be “Homages” 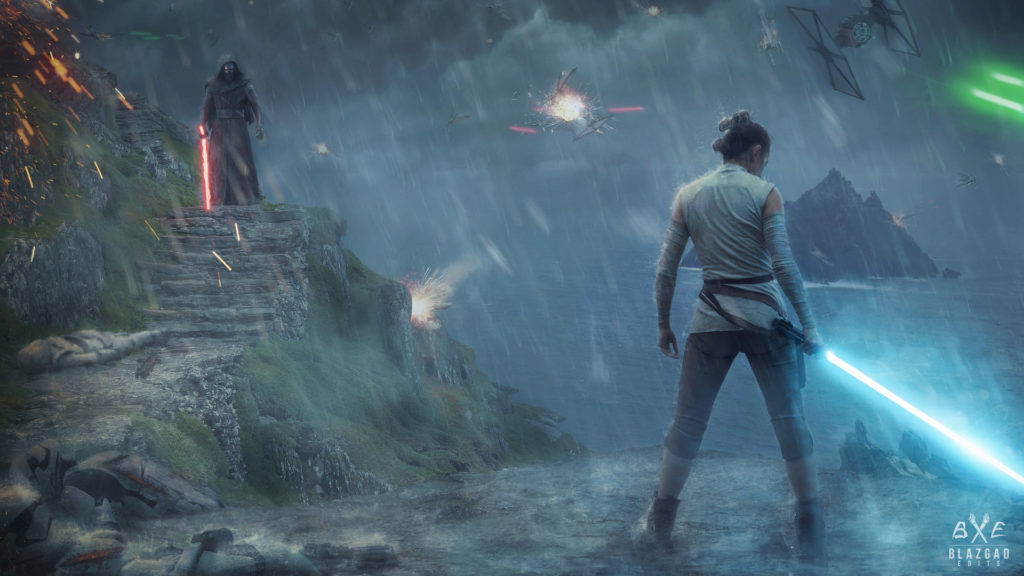 There Will Be Celebration

Hideously-obese internet fascists will gleefully take to their keyboards to quelch any dissent or dissatisfaction with this subpar garbage, branding us all as various types of “Ists” — racists, sexists, etc.

You know who you are, you grotesque, corporate, virgin shills.

There Will Be Payoffs

This guy, while hypocritically decrying the destruction of the mythos he created, will happily collect another big fat check to be right at the epicenter of said destruction:

So save your money and give it to Todd Phillips for his magnificent Joker or go see the Lighthouse.

There’s great stuff out there.

They haven’t won yet.