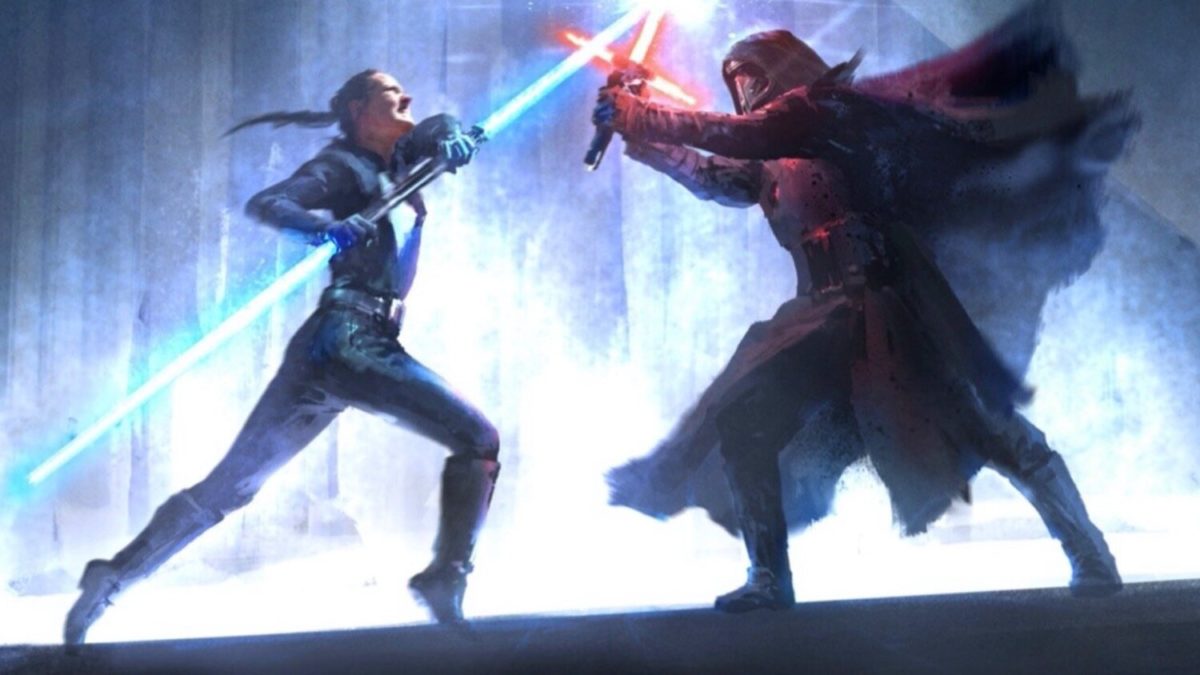 Remember the leaked Star Wars Episode IX script, Duel of The Fates, by Colin Trevorrow that you wished got made instead of The Rise of Skywalker?

Well someone made it.

YouTuber Mr Sunday Movies must have had a lot of time on his hands because he went and created a five-minute video which shows what might have been had Disney not fired Trevorrow and went with his story.

It’s actually pretty well done and feels a lot like the Star Wars Lego games that were once so popular not too many years ago, so there is a lot of humor put into this.

All the main beats of the leaked script are hit and you get to see the giant spider villain thing that was featured in a lot of the >concept art that was also leaked around the same time as the script. 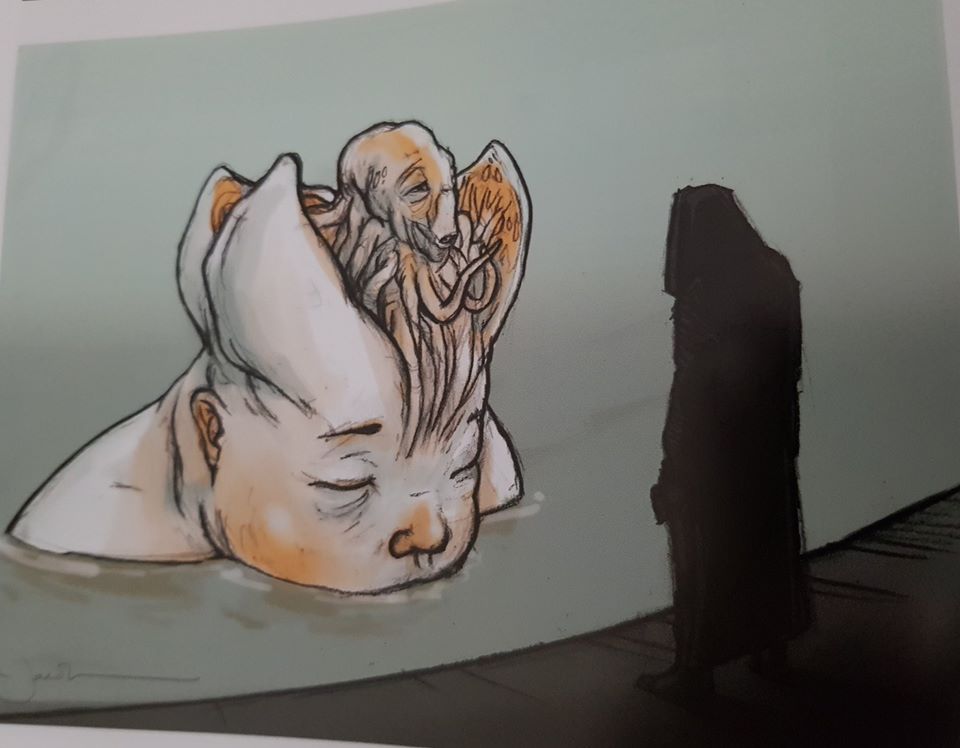 There are a number of differences from the eventual final film made by J.J. Abrams. Palpatine does not come back, Luke’s force ghost has more than just a cameo appearance and Kylo Ken feels like a much stronger character, not just some dude who’s there because he was contractually obligated.

One of The Rise of Skywalker‘s biggest problems was that it tried to retcon The Last Jedi because as we all know most hardcore fans hated it, which led to massive pacing and story problems.

Trevorrow did a smart thing and continued the story of that film, which most likely would of eliminated all those issues in Skywalker.

Would that of made fans happy? Probably not. But at least the script would not have caused headaches to viewers. 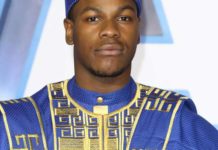 JOHN BOYEGA & Netflix Go The #$%& Back To Africa