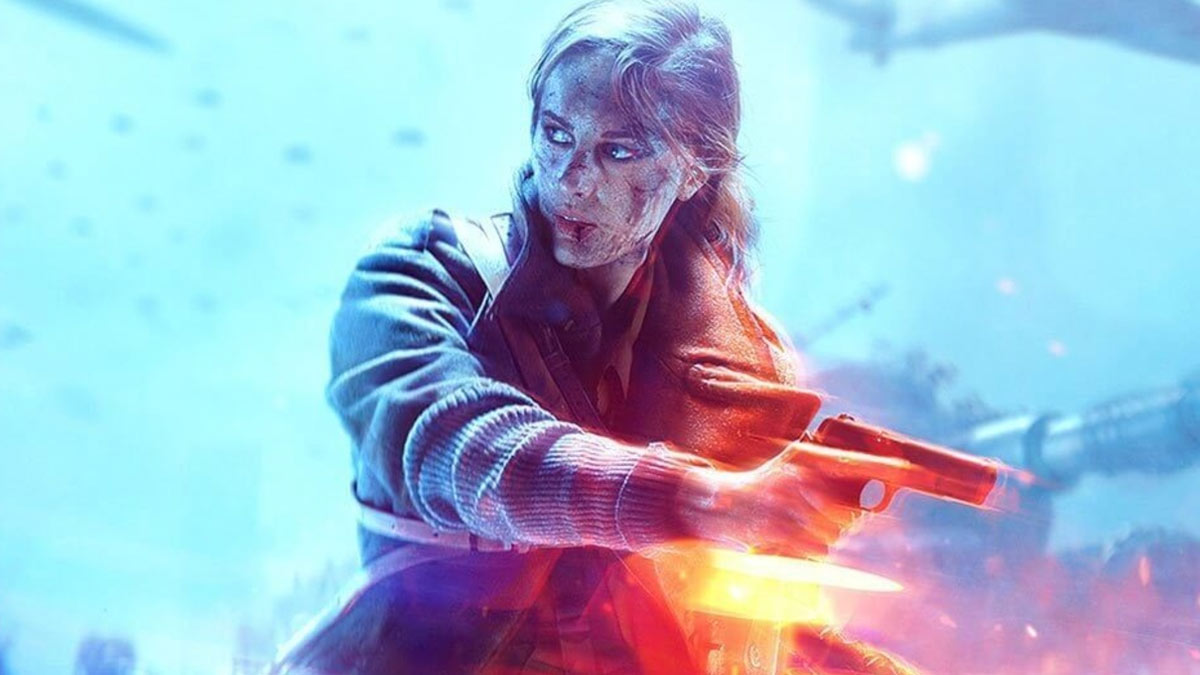 This Is No Battlefield 1

According to my extensive knowledge based on video games and Twitter, World War I was won by strong, independent women taking up arms and defending liberals, social democrats and greens from the Nazis.

However, as I read this plot summary, I’m not seeing adequate representation:

At the height of the First World War, two young British soldiers, Schofield and Blake are given a seemingly impossible mission. In a race against time, they must cross enemy territory and deliver a message that will stop a deadly attack on hundreds of soldiers — Blake’s own brother among them.

Schofield doesn’t seem like a female’s name to me, but Blake definitely is — Blake Lively, heeeeeeeeeey!

Unfortunately, there is no representation in the trailer:

I thought we had moved beyond this kind of open misogyny, but I guess there is a lot of work to do in order to help people to understand who really saved civilization from the white supremacists and incels during World War I.

What we don’t need is more of this hate-filled, MGTOW garbage like 1917, which will somehow be allowed to play in theaters on December 25, 2019. 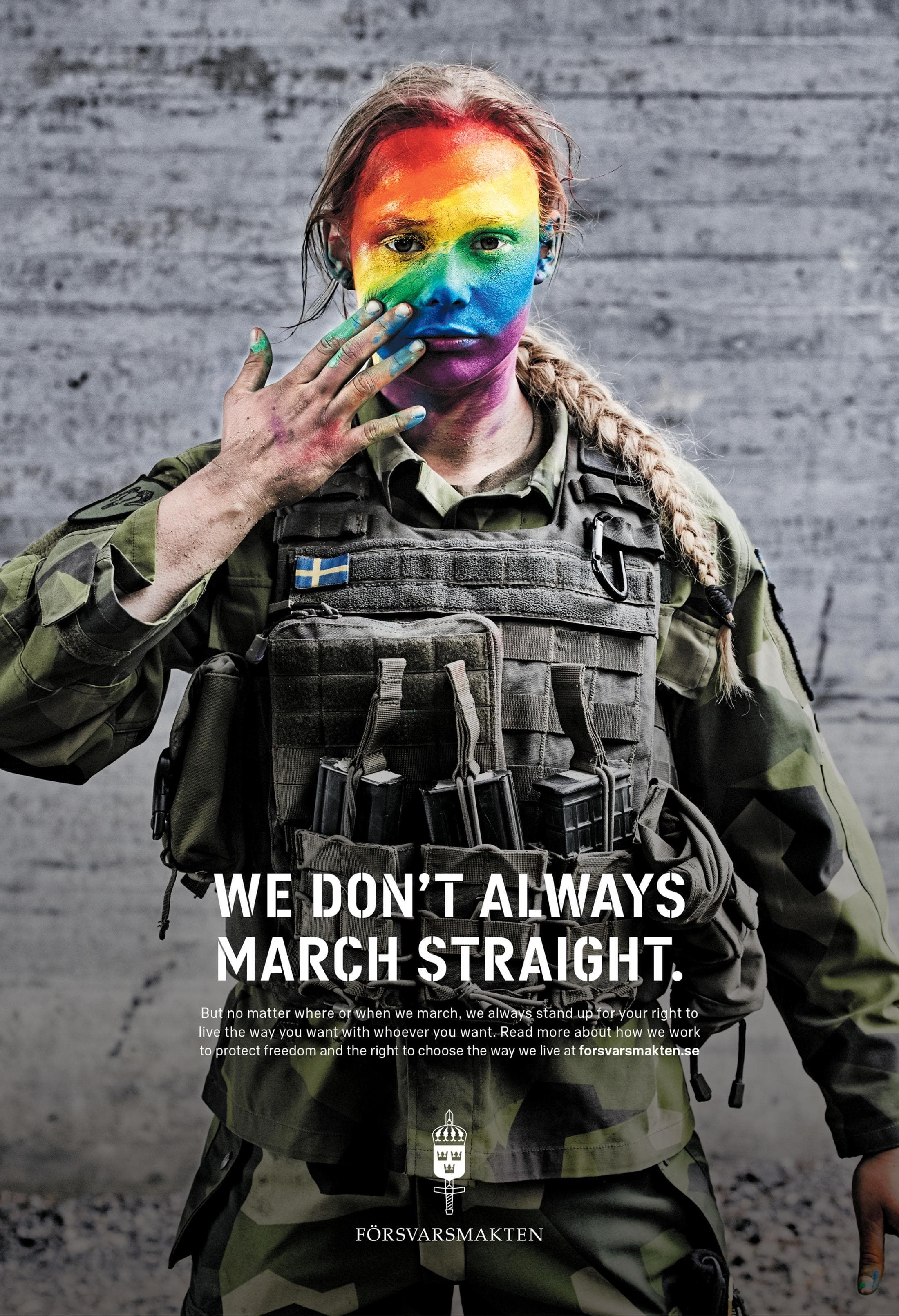