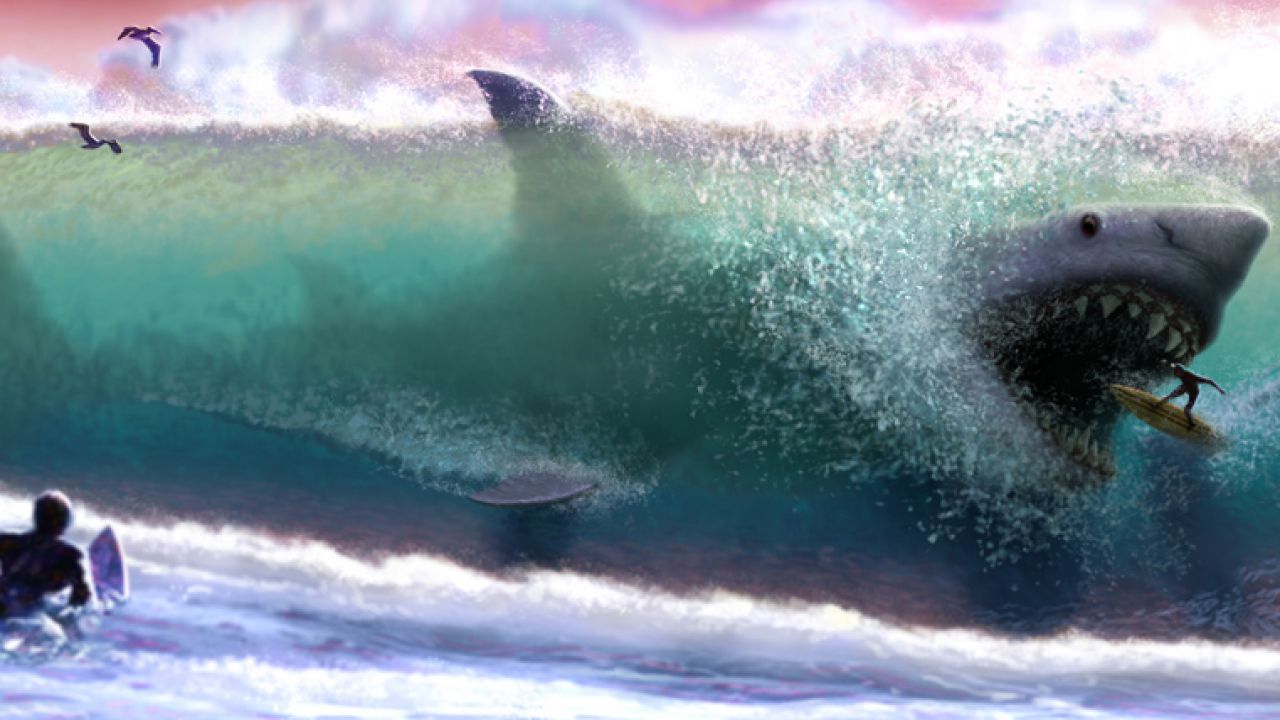 The Meg, based on a story by Steve Alten, Meg: A Novel Of Deep Terror is finally here.  This movie has been trapped in Development Hell for 22 years.

It has moved back and forth between Disney, New Line and parent Warner Bros.  Directors attached included Jan De Bont and Eli Roth, with Patrick Stewart once cast as lead Jonas Taylor.

The trailer just dropped ahead of the August release:

The books are well-regarded as high-spirited monster romps which don’t take themselves too seriously and have a massive body count and high gore quotient.  Let’s see if the movie follows suit?

BREAKING NEWS : THEY HAVE JUST RELEASED AN INTERNATIONAL TRAILER TOO!!