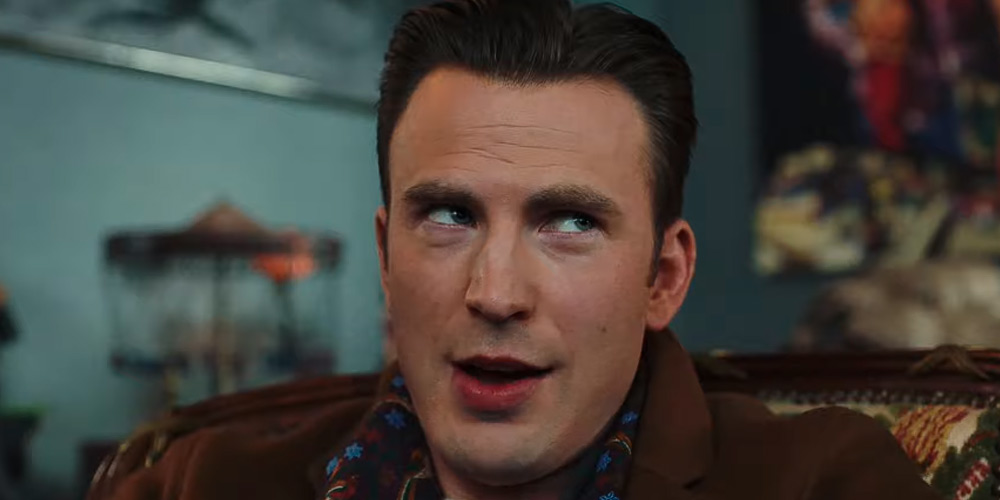 Excuse Me, I Have A Question…

Is that the face Chris Evans makes when he gets —

How is everyone doing in their Get Your Cut game?

Oh, not playing? I guess that ploy didn’t work.

Well, what can Lionsgate do to get your attention for Rian Johnson’s whodunnit “masterpiece” Knives Out?

I put masterpiece in quotes because as of this writing it’s only the critics who have thus far weighed in on the lastest offering from the The Last Jedi auteur.

Literally every single critic on Rotten Tomatoes has given this movie a Fresh rating, meaning it’s at least 2.5/4, 3/5, 6/10, etc.

Every critic except one poor son of a bitch who didn’t get the Twitter group DM. 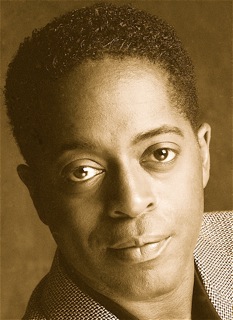 Who did it in this whodunit? And, who cares?

Writer/director Rian Johnson tries his hand at mystery writing, to little avail, and he must be an ardent Agatha Christee fan. Johnson’s script is dull until the reading of the will, when family members’ greed and rivalries rage.

There are plot twists aplenty, but none add up to much. Craig’s Alabama accent is atrocious.

Does Johnson get anything right? The novelist’s grandson (Evans) drives a sleek 1960/70s silver BMW that is a work of art.

I like this guy. Someone tell him to setup a Patreon, I’m sure we will all donate.

Here Are The Dumb TV Spots

Jamie Lee Curtis looks kind of like a turtle out her shell, doesn’t she? 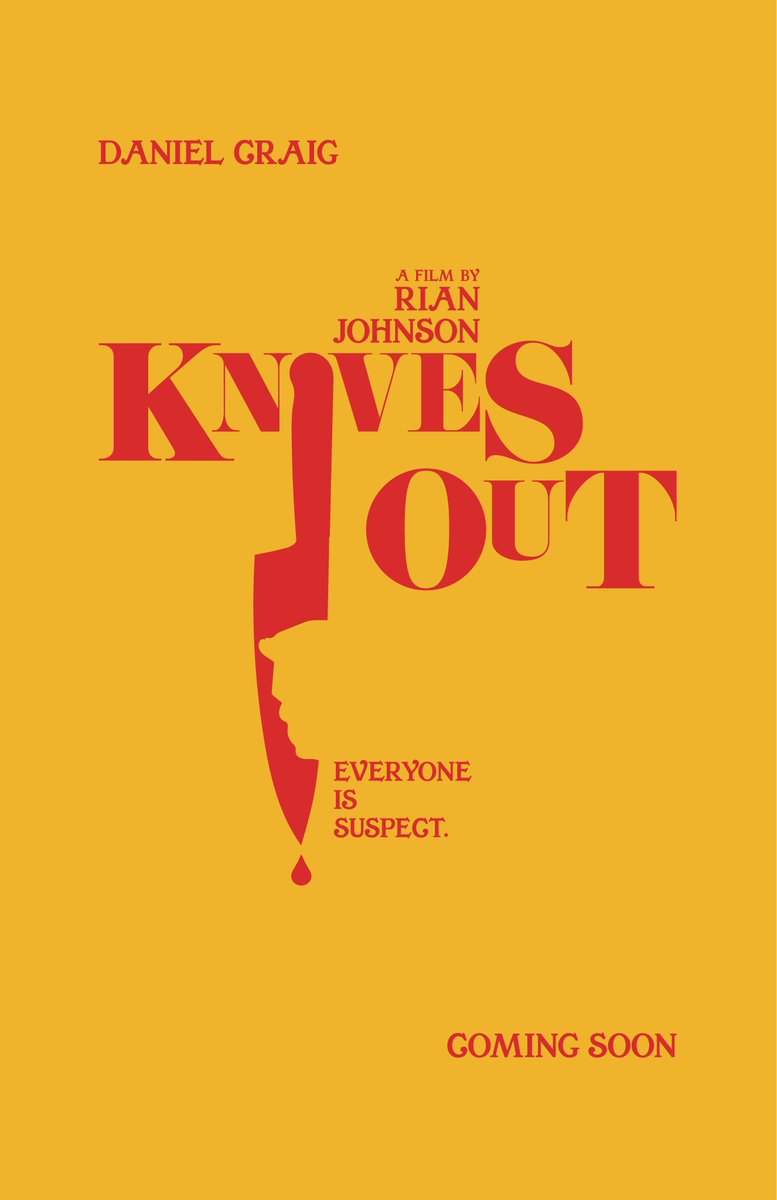