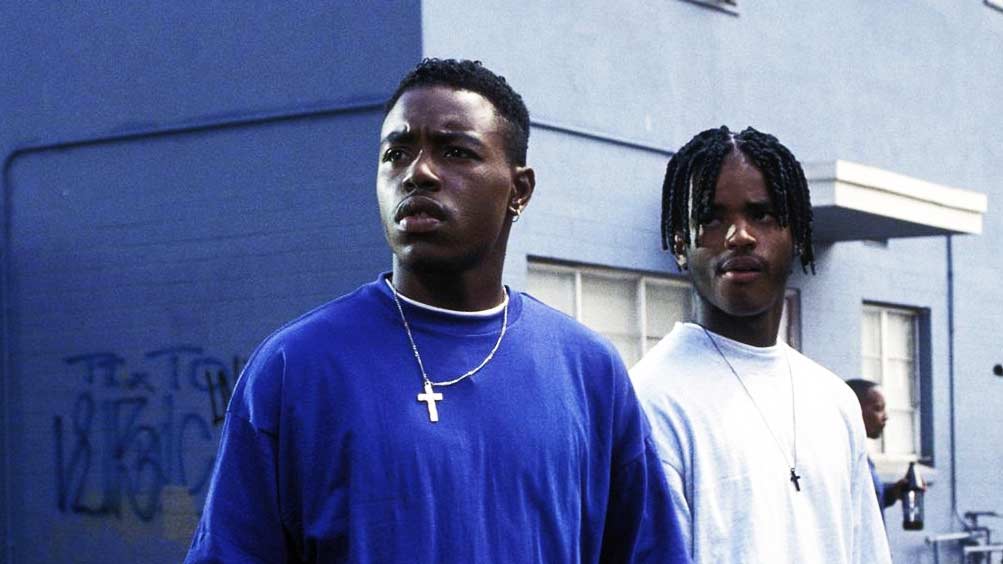 I’m out of it for a little while and everyone starts getting delusions of equality.

I know Film Goblin was among the first to predict the popular failure of Ruby Rose’s absurd butch lesbian take on Batwoman, but I certainly never expected this.

What the fuck is going on in the world?

That’s not a rhetorical question.

Over the last six months, I spend a lot of time in the desert. I did a lot of MDMA when I was out there, which fundamentally re-wired who I am as a person.

When the FDA said molly was a breakthrough therapy, I believe them.

And it was all true. All of it.

I’m productive like I’m 25 again. My work is full of learning and ambition. My already overflowing cup of generosity has become a fountain. Every day I enjoy things that money can never buy.

Life is wonderful and people are amazing.

Unfortunately, nothing else on this planet has changed along with me, so here I am again, with you, getting angry about this:

You know what… I can’t even pretend…

I have Afro fatigue. African-American fatigue?

Whatever you want to call it.

I’m exhausted with the constant race-swapping, the endless racializing, the complaining, the lack the gratitude coming from an apparently bottomless hold of phony, affectless African Americans that you and I, as socially-progressive white liberals, are supposed to fawn over and —even worse — be forced to agree with!

They’re the kind of black people brother Malcolm warned us about!

And the Batwoman TV show is the entertainment Film Goblin warned you about.

This trailer review was my second experiment with talk-to-text reactions to videos. The first was the Disney Investors’ Summit and it went a lot smoother — mainly because it only has white people in it.

As soon as I get the time to clean up the transcript I’ll post the Lucasfilm portion, which is around three pages long. Then I will move on to Fiege. I’ve been completely isolated from the entire universe of fandom, so maybe my fresh eyes can give you some fresh takes.

Or maybe I’ll say the same shit everyone else says.

Until that day then: