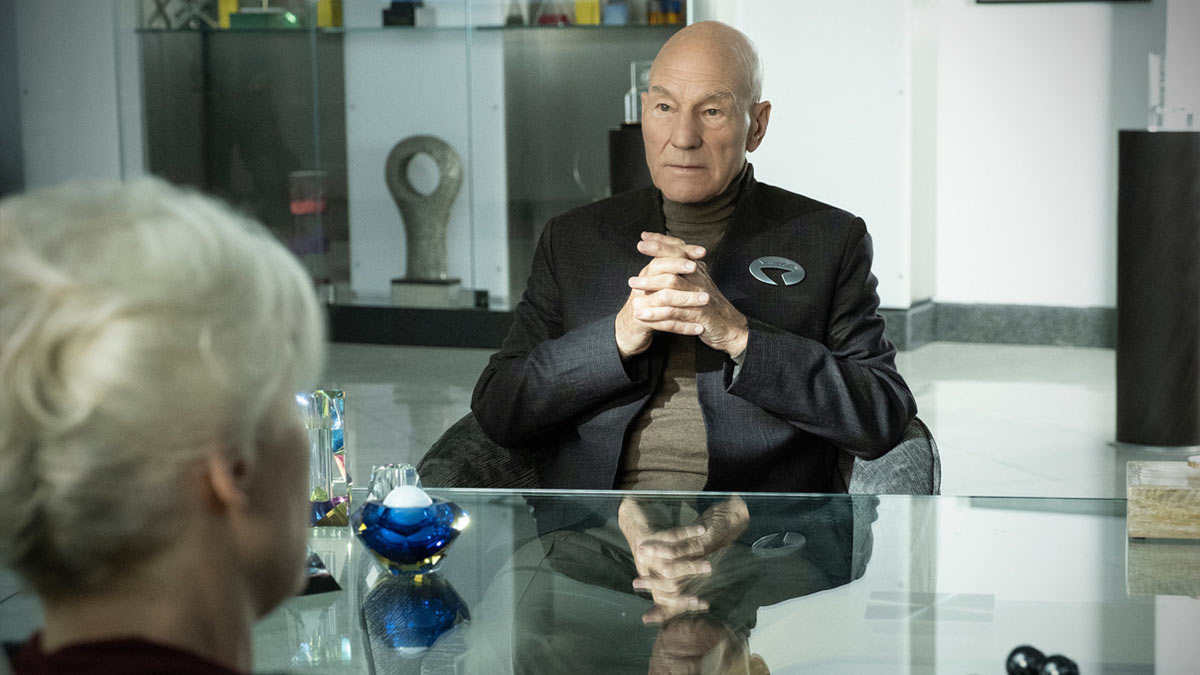 What else were you expecting? The entire storyline about a Chosen One is absolute played-out garbage that doesn’t deserve to be recycled for one throwaway episode of a Star Trek show, let alone the basis of an entire season, but here we are.

When you make Star Trek for people who aren’t fans of Star Trek this is the result:

I’m No Fan Of Star Trek

I’ve only completely watched The Motion Picture and The Wrath Of Khan, both of which are fine movies with a unique tone and sensibility that maybe get dragged down a little by the affectations and stylings of the late 70s and early 80s. I wouldn’t call them timeless films but there is something ingratiating about the personal relationships, the sort-of-science and the mental chess matches that set them apart from Star Wars.

Not everything needs to be blasters, massive pitched space battles, backflips and planet-killing in service of a galaxy-ending plot. And does it ever really pay off with this kind of re-positioning? What you usually end up with is just a silly space opera with good special effects and a lot of talk about destiny gobbledygook and nonsensical “the power of math” bullshit. Isn’t that what happened with Star Trek: Discovery?

Again, don’t be fooled by Jeri Ryan or Data beaming in to give you some nostalgia feels. I know it might be a bit of a dopamine hit for Star Trek honks to see Picard in the chair again, but is this really what you want?