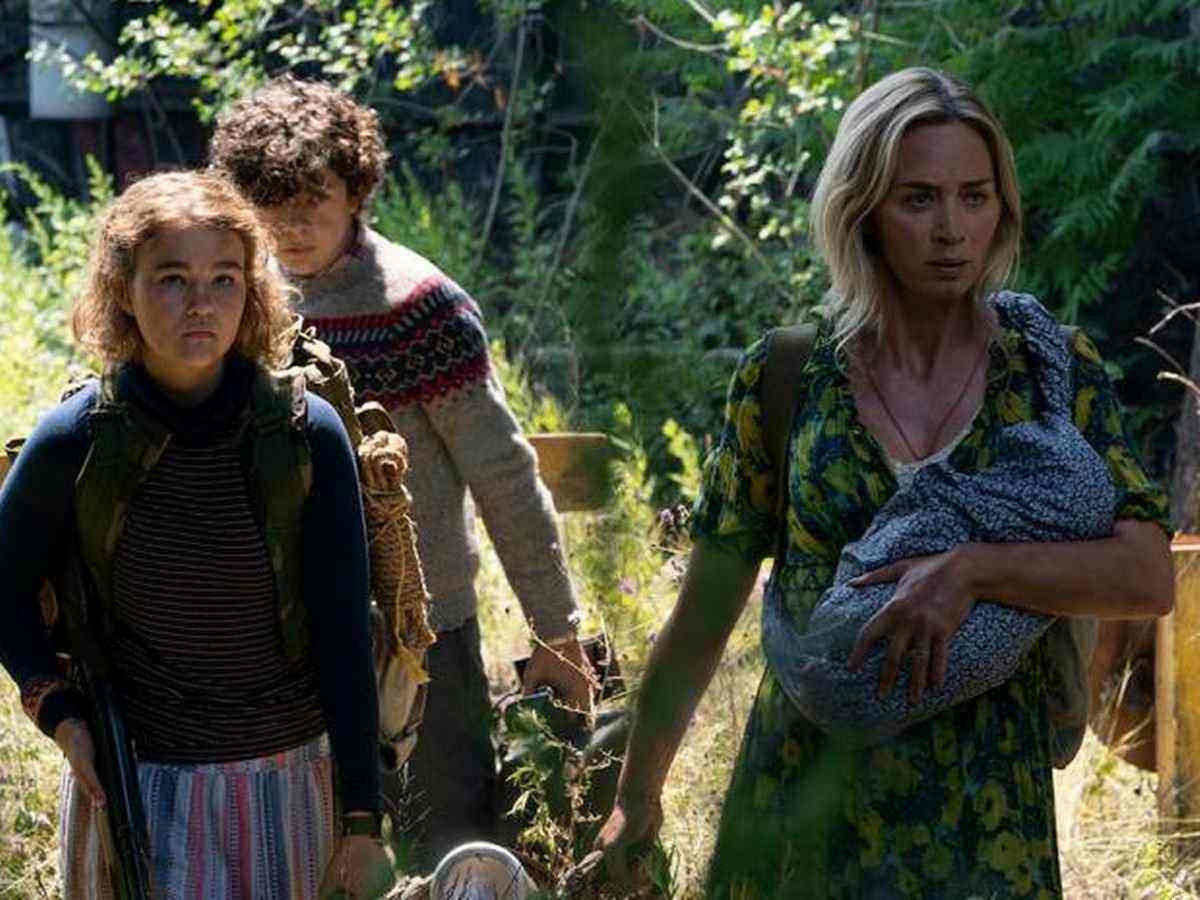 What Happens to People After the Apocalypse Arrives?

Following the deadly events at home, the Abbott family (Emily Blunt, Millicent Simmonds, Noah Jupe) must now face the terrors of the outside world as they continue their fight for survival in silence. Forced to venture into the unknown, they quickly realize that the creatures that hunt by sound are not the only threats that lurk beyond the sand path.

I Never Watched the First One Part II

Watching the full trailer, it’s clear that this is a continuation of the stuff going on in the first film, but with more fleshing out of the world, Emily Blunt and kids are trapped in.

The other thing that rings out is that, as a sequel, it appears that Krasinski won’t hit awards pay dirt twice with this thing.

Which is the same thing I wrote about the teaser trailer.

Sure, why not. If you like watching bug-spider things eat sweaty, unwashed people with no explanation, then this is for you.

Although, I’m sure that somehow, the “bad people” who are a problem, will be some variation of redneck, gun-toting, “monsters” that are worse than whatever bug-spider things are floating around.