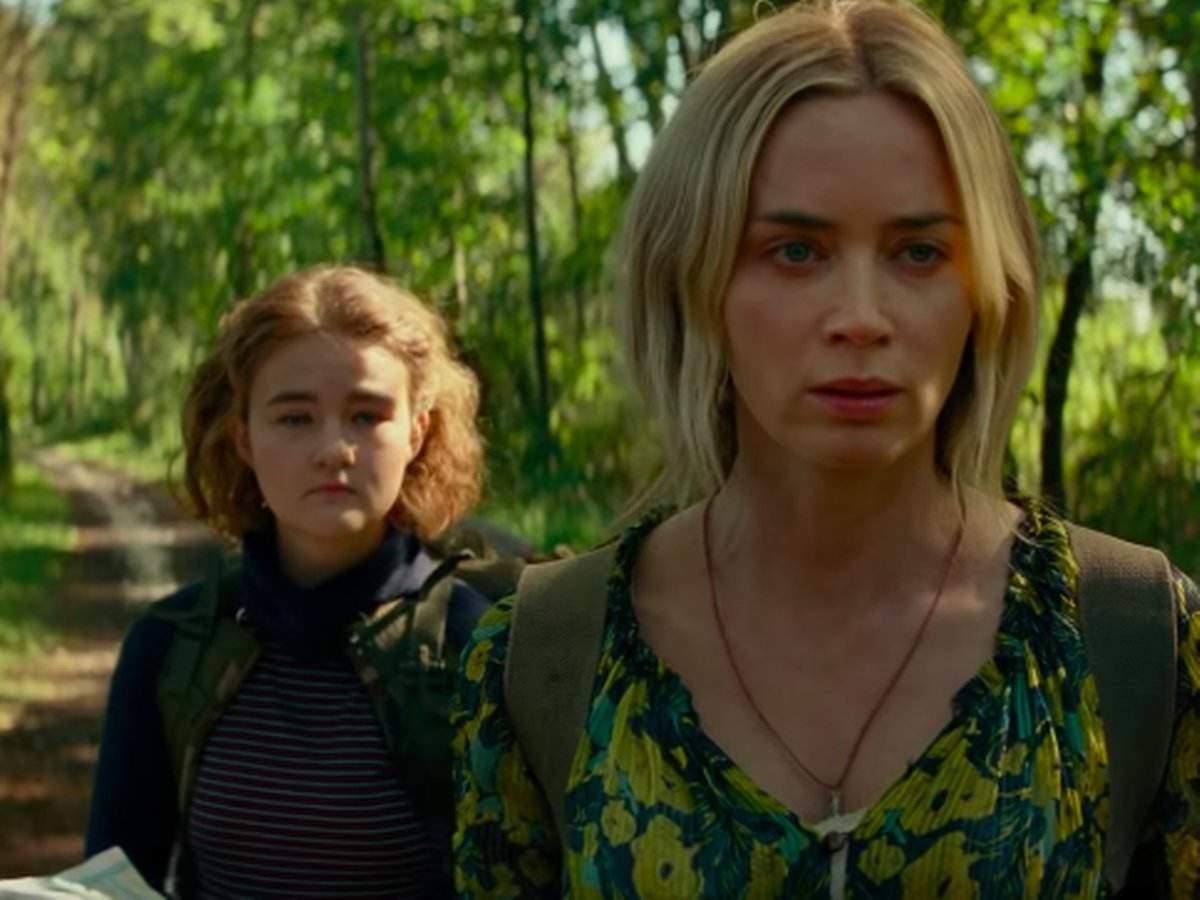 Following the deadly events at home, the Abbott family (Emily Blunt, Millicent Simmonds, Noah Jupe) must now face the terrors of the outside world as they continue their fight for survival in silence. Forced to venture into the unknown, they quickly realize that the creatures that hunt by sound are not the only threats that lurk beyond the sand path.

Check out the quiet teaser below:

Emily Blunt is walking around outside.

There are children and a bunch of sticks they probably shouldn’t step on as they’ll create noise.

Having Never Watched the First One…

Watching the teaser, it’s clear that this is a continuation of the stuff going on in the first film.

The other thing that rings out is that, as a sequel, it appears that Krasinski won’t hit awards pay dirt twice with this thing.

There is the law of diminishing returns which states:

… that as one input variable is increased, there is a point at which the marginal increase in output begins to decrease, holding all other inputs constant. At the point where the law sets in, the effectiveness of each additional unit of input decreases.

Opening in mid-March, way ahead of the summer spectacle films like Top Gun: Maverick, Ghostbusters: Afterlife, Wonder Woman 1984, and even Black Widow, this film should do ok meaning, with a larger production budget, it’ll get closer to break even, but still make a profit.