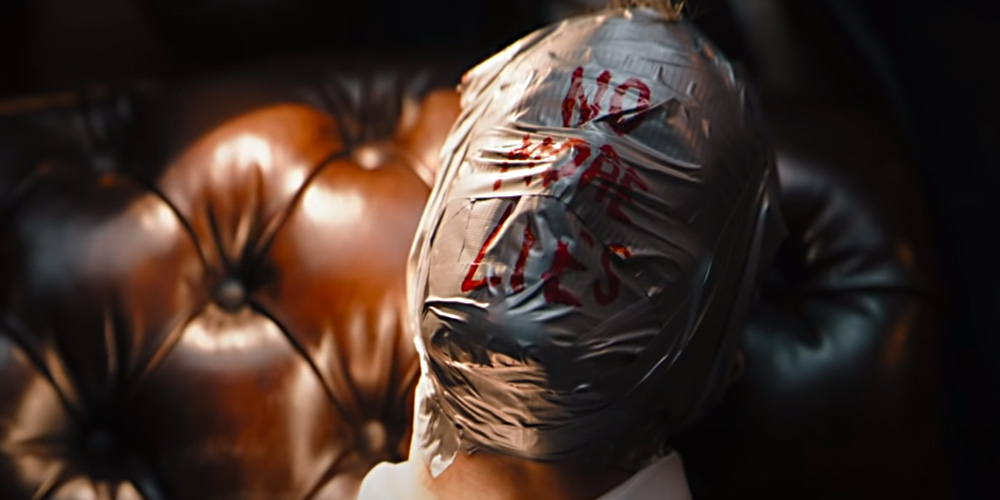 We’ve had a slapstick Batman, a crazy Batman, a reserved Batman, a suave Batman, a brooding ninja Batman and a fat, murderous Batman.

What else — with the exception of old, broken-down The Dark Knight Returns Batman — is left except a sensitive, emo Batman?

I’ve Got No Problem With This

I kinda like it. The music, the atmospherics: it’s dirty, it’s dangerous, it’s clove cigarettes and flannel. It’s stealing your grandma’s Percocet.

It’s really not EmoBat, it’s GrungeBat. And it’s as authentic as a Rage t-shirt from Spencer’s Gifts.

In that context, the design and style certainly look great. The cinematography is crisp and distinct, swapping an ochre horror hue for Nolan’s techno blue without getting into Snyder’s oversaturation gutter.

While different from The Dark Knight trilogy’s mil-spec hardware, the suit and the gear look and feel like a cinematic Batman. Someone actually thought about this.

I’m not sure about Pattinson as Bruce Wayne. Not allowing him to speak in the trailer might be telling. Or it might not mean anything. When in the suit, he certainly looks like Bat-

The super-bad, whom I’m assuming is a gritty, ghettoized version of The Riddler, is genuinely creepy. Some of the staging reminds me of those 90s serial killer movies like Se7en and Kiss The Girls. Bringing in horror elements and — God forbid — even some police procedural stuff will go a long way toward separating The Batman from earlier incarnations of The World’s Greatest Detective.

This is Our Batman Now, OK?

The only problem for me is Catwoman. She seems like a dud, but that’s more based on the vacuous, zombie actress who plays her than anything else.

We’ve still got at least a couple more trailers to see if this Catwoman can bring something iconic to the role like Pfeiffer and Hathaway did.

If you think about it, those two Catwoman performances might be the best female portrayals in any superhero movie to date, so Zoe Kravitz has some big heels to fill.

While nothing will ever approach the fuck-off spectacle and scale of Nolan’s trilogy, something like this will do. We can watch it and be entertained.

The Batman debuts in North American theaters on October 1st, 2021. 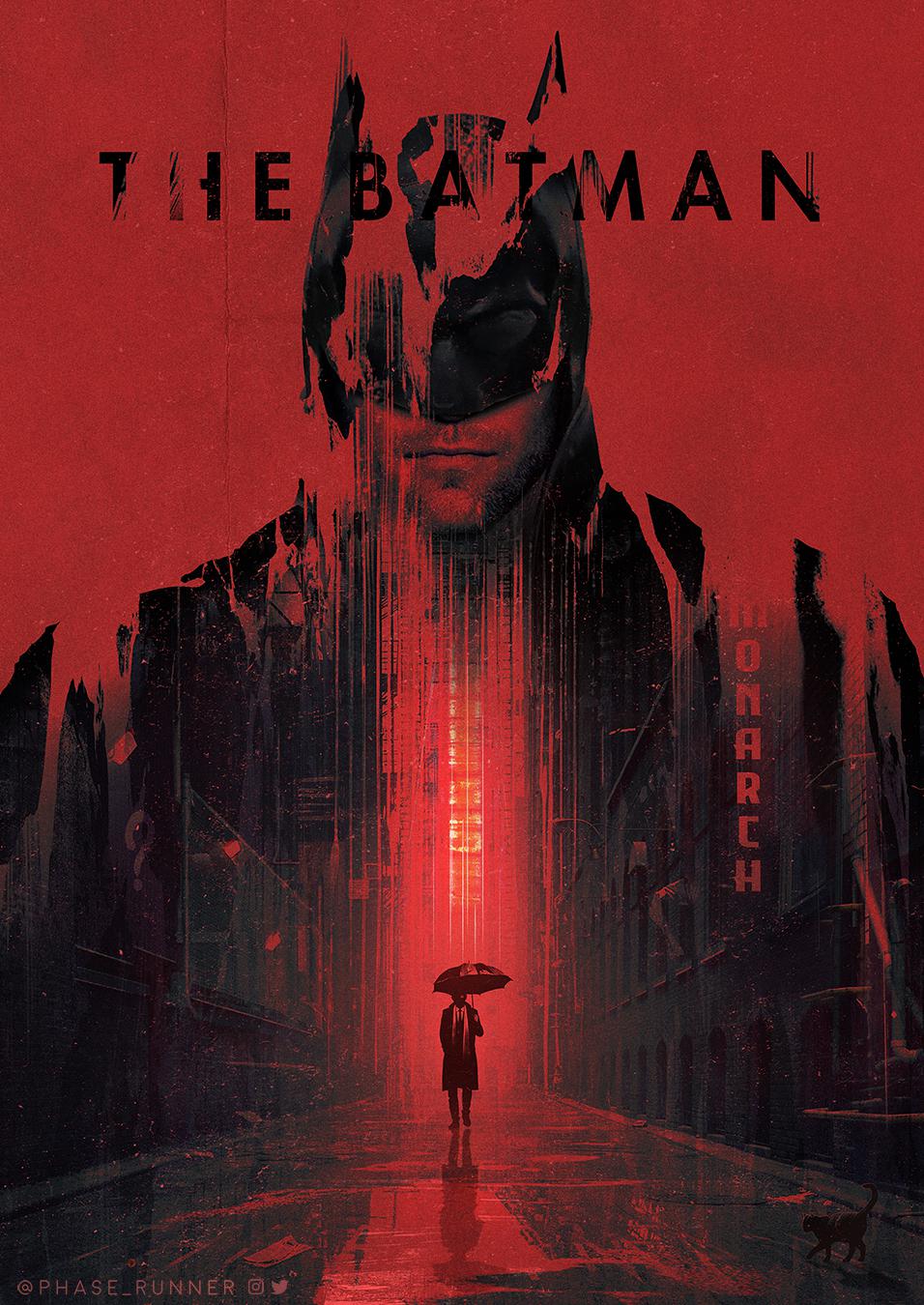