If you have been tired of all the uplifting comedies and superhero fare that has been gracing screens big and small of late, today is your lucky day.

The oft and perhaps over-used buzz term “fake news” has garnered its own documentary which I assume will settle the bet once and for all and draw a clear line in the sand that the media and the plebeian masses will finally understand.

After Truth: Disinformation and the Cost of Fake News investigates the ongoing threat caused by the phenomenon of “fake news” in the U.S., focusing on the real-life consequences that disinformation, conspiracy theories and false news stories have on the average citizen, both in an election cycle and for years to come. Drawing on a wealth of interview subjects to illuminate the issue from several angles while emphasizing the human toll in case studies, the documentary examines several incidents that have been impacted by “fake news.” After Truth features exclusive access to the victims and perpetrators of false news stories as well as a variety of experts and journalists who contextualize its impact and reinforce the importance of quality journalism. It’s directed and produced by Andrew Rossi (Page One: Inside the New York Times, Le Cirque: A Table in Heaven) and executive produced by CNN’s Brian Stelter (The Morning Show).

Now, ordinarily I role my eyes at the term “fake news” as it’s just an easy way to say I don’t want to believe something, but besides being an insipid and lazy dodge it also contributes to the growing divides in our society and fragments us at a time when unity is so crucial.

Rossi has shown a pretty steady hand and keeps his angles clear when presenting a subject so I feel this piece, if nothing else, will at least be fair.

And if you don’t like it, you know how to easily dismiss it, right?

Whatever side of the fence or aisle you are on that’s fine and that’s your right, but you have to admit, or at least understand, we are living in a very broken society and the media, who was designed as a check against governments and corporations, has become a tool of mass distraction, delusion and deception.

The fact is that the only facts you are getting out of a newspaper these days are the sports scores. 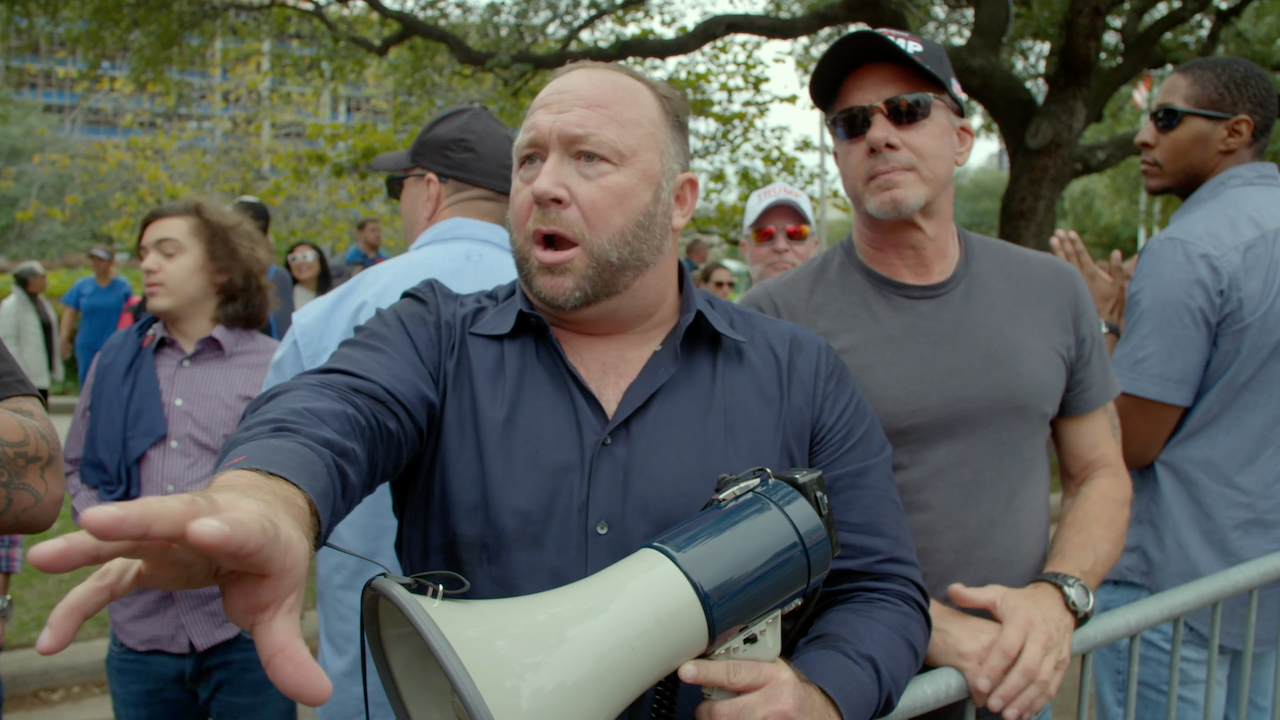 After Truth: Disinformation and the Cost of Fake News airs on HBO March 19th.