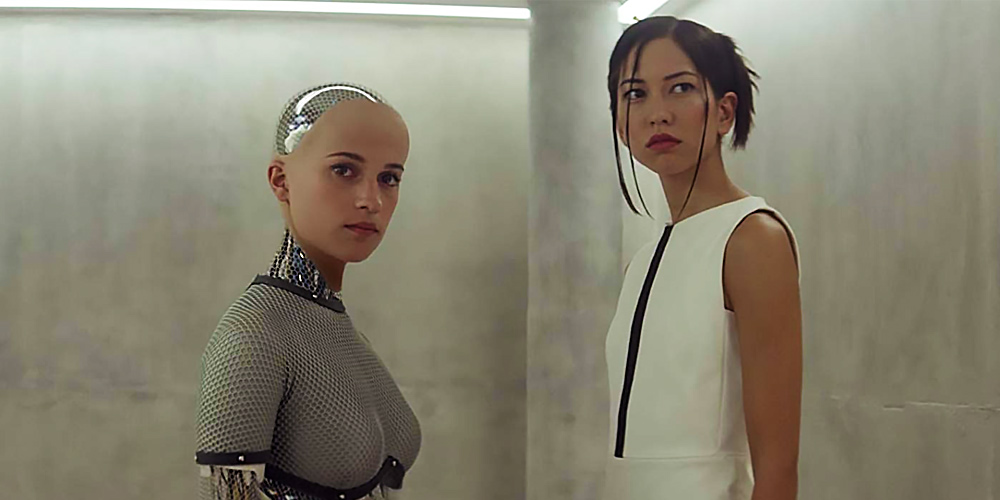 A new, very short teaser trailer is out for Devs so let’s start with that:

There’s not a whole lot to go on from that and the IMDb page offers little more.

A computer engineer investigates the secretive development division in her company, which she believes is behind the disappearance of her boyfriend.

So why’s this interesting and why should we think about watching it?

Well, looking at the pedigree on both sides of the camera I say there’s a reason or maybe four to keep your ears perked up.

Devs is written, directed and produced by Alex Garland who is best known for writing 28 Days Later and Dredd as well as directing Ex Machina and Annihilation.

Devs reunites him with Japanese actress Sonoya Mizuno, who was awesome in Ex Machina as Oscar Isaac’s robo-tramp/ dance partner.

She’s a busy lady so you may recognize from La La Land, Crazy Rich Asians and Maniac.

Also lending their diverse range of talents are veterans of film and television:

It could be an interesting mix of comedy and drama and sci-fi.

Ex Machina had all those plus it made you think about stuff, besides damn rich folk getting them sexy robots.