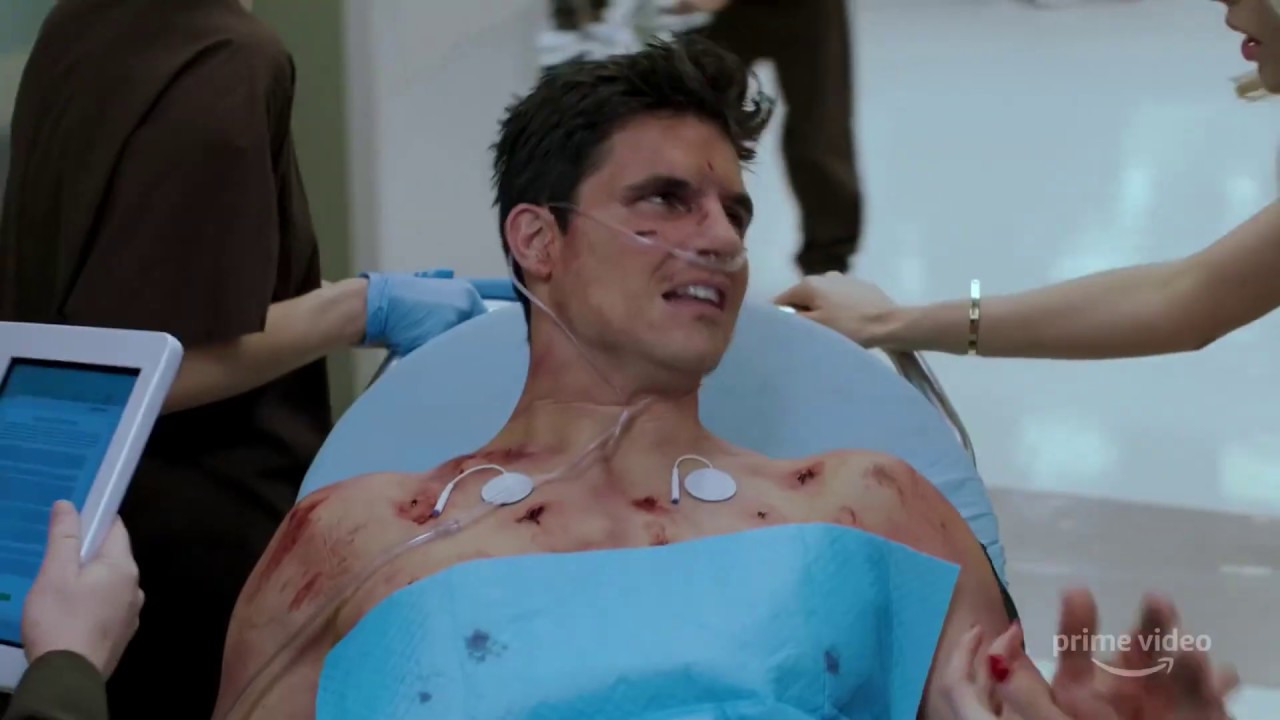 Amazon his helping everyone prep for our soon to come afterlife by dropping a trailer for their new comedy series Upload.

Upload is set in a future where “humans are able to ‘upload’ themselves into their preferred choice of afterlife. When Nathan meets his early death, he is greeted by Nora in his version of heaven. The series follows the two as Nathan grows accustomed to life away from his loved ones, and the alive Nora struggles to stay afloat working her job alongside Nathan in the afterlife.

The series stars Robbie Amell, who some may recognize as Firestorm on the CW’s The Flash.

But the biggest name in this is actually series creator Greg Daniels, who was the brains behind the American version of The Office as well as one of the people behind the great King of The Hill.

It looks… OK. The premise does not seem all that original and a lot of the jokes are pretty obvious. It seems to have some elements of The Truman Show sprinkled in as well.

The biggest question about the show is if the debut will be postponed. Considering what is going on in the world, if things get worse people may not want to see anything about the afterlife. If that happens Amazon may panic and put the show on hold in order to avoid having people think they are trying to capitalize on the pandemic.

Upload it set to debut on Amazon Prime May 1. 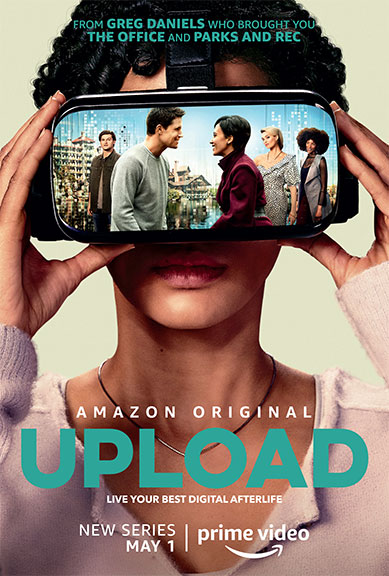